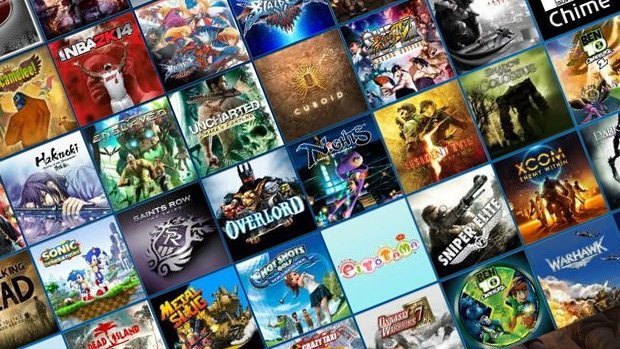 Perhaps even more of a threat to Sony than its traditional rival, Google Stadia does away with console hardware, allowing anyone to play on a device that can access the Chrome browser.

Although Stadia threw its hat into the ring with a audacious flare, whether it performs as well out in the wild remains a mystery. We also don’t know how much the service will cost, or how it distributes revenue to those companies that host games on the Stadia platform.

With Sony being forced to think more about streaming, we could see PlayStation Now make some serious changes in order to stay competitive. For a lot of gamers, the main barrier to entry has been price.

A month of PlayStation Now costs £12.99 whereas an annual pass will set you back £84.99. Could Sony pull a similar move to Microsoft and start bundling PlayStation Now and regular PlayStation Plus subscriptions? That seems plausible.

The PlayStation Now streaming service has been running since January 2014 in North America before going live in the UK in March 2015, hitting the rest of Europe the following month before launching in Japan later that year. 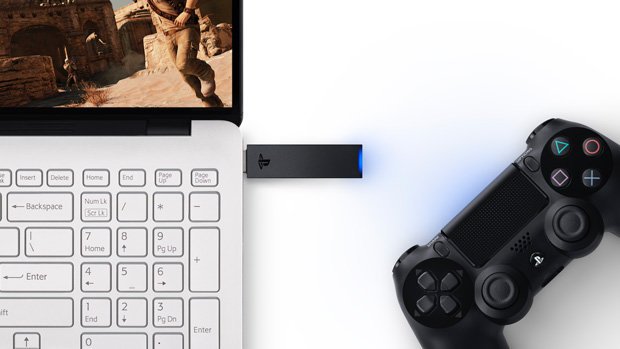 Despite the somewhat slow rollout from Sony, the PlayStation Now has still been very popular, according to data from a recent report by SuperData.

It noted the PS Now had grabbed the lion’s share of gaming subscription series in the third quarter of 2018.

The report detailed that PlayStation Now takes up a massive 52% of the market share, while the Xbox Game Pass only occupies 15%.

And with suggestions from Sony Italy’s General Manager Marco Valetta that the company is looking to add “exclusive content” we can only foresee the service improving as Sony takes the increasing importance on streaming even more seriously.

Of course its worth reminding ourselves that PlayStation Now wasn’t the first streaming platform of its kind.

Before it, the most notable example was OnLive which, looking back, was actually ahead of its time though the gamers of 2011 were still having a tough time with digital distribution, let alone streaming.

OnLive rival, Gaikai was snapped up by Sony in 2012 which ultimately led to PlayStation Now as we know it today.

The service was also available on PlayStation 3, PlayStation Vita, PlayStation TV, and select Sony Bravia television models though support for these devices was axed back in 2017. However, you can now access PlayStation Now via PC and Mac.

With no backwards compatibility for the PS4, PlayStation Now has been the only way for some fans to access Sony’s back catalogue from the previous generation.

Over time, gamers have slowly come around after some initial indifference towards PlayStation Now. Internet connection speeds are typically more robust now in 2019, the selection of games is much larger, and our attitudes towards cloud gaming is rapidly changing, especially in the face of Google and Microsoft’s impending streaming war.