PSN down reports are flooding in right now as scores of PS4 gamers have been hit by PlayStation Network issues.

Independent outage monitor Down Detector has registered a huge spike in PSN down reports.

Out of those affected some 85 per cent are experiencing PSN sign in issues while 10 per cent are having general PS4 online gameplay issues. 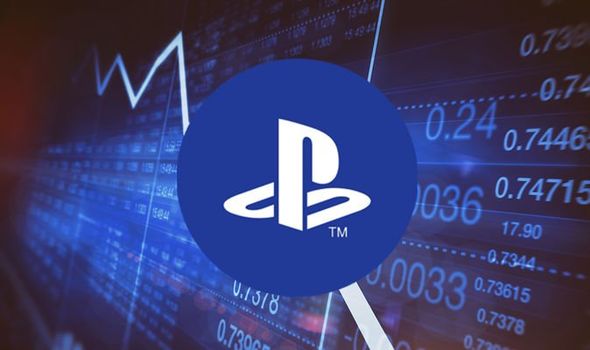 As the PSN outage hit PS4 gamers flocked to social networking site Twitter to report issues with the service.

Another posted: “I cant get on psn i think its down”.

And another wrote: “PSN down, uk. Anyone else?”