And following on from the release of the latest PlayStation Plus line-up PS4 gamers have been treated to another PS Store freebie.

It has been revealed that a brand new free PS4 theme has landed following the recent PlayStation Awards.

This took place on Tuesday – the same day that PlayStation celebrated its 25th birthday – with the awards honouring the year’s best selling PS4 games. 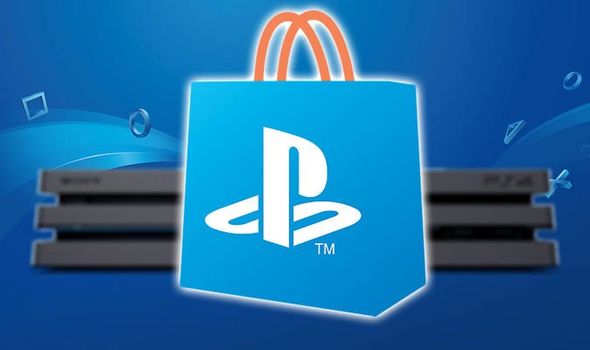 One of those games that scooped a gong was Sekiro Shadows Die Twice which received a ‘Gold Prize’ for shipping 500,000 units in Japan and Asia.

To mark receiving this honour, From Software has released a free dynamic Sekiro Shadows Die Twice theme for the PS4.

Announcing the news on Twitter, From Software’s Yasuhiro Kitao said: “In celebration of the award-giving at the PlayStation Awards here in Japan, we would like to express our gratitude to all of our users by releasing a new Sekiro PS4 theme for free starting 12/4.”

The new Sekiro theme weighs in at just over 23MB on the PS4.

Here’s the official description for the download: “Celebrate the holidays with this free dynamic system theme. 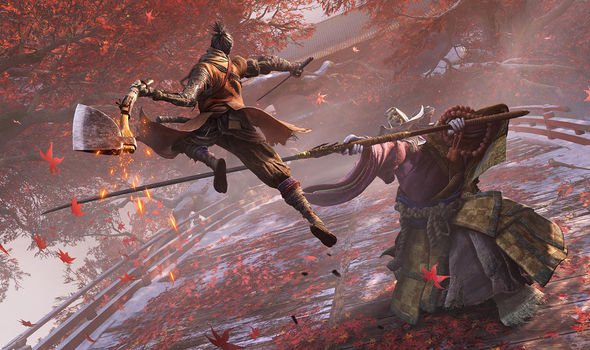 The news comes after PS4 gamers in Europe have also received another free PS4 theme that has become available to download just in time for Christmas.

This week PlayStation Network users in Europe have been receiving an email from Sony about a free Christmas theme that can be downloaded on the PS4.

The charming PS4 theme shows a festive, snowy scene with a house decorated in Christmas lights, Xmas trees and deers.

It also features Christmas lights in the shape of the triangle, square, cross and circle icons that feature on PlayStation controllers.

PS4 fans have also said that the email alerting them about the new Christmas theme also includes a PS Store discount code.

The free PS4 Christmas theme will be available to download for PlayStation Network users until the end of January. 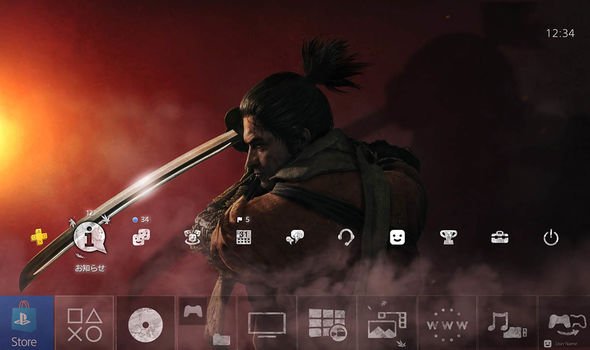 The email says: “It’s the season of giving – so what better way to celebrate the most wonderful time of the year than with a festive freebie?

“Get your PS4 looking just the part for the holidays with our specially made theme, which you can download from PS Store with your code below.