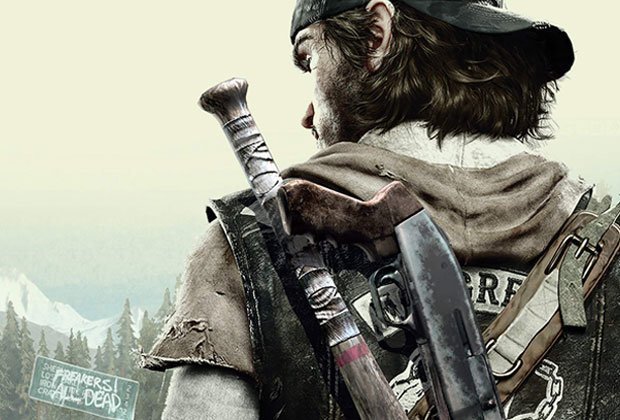 Also reported is the console’s sales numbers, which as of 31st March 2019 stand at 96.8 million units sold.

This makes the console the fourth best selling console of all time, but approaching the third best – the Nintendo Wii.

Without a doubt its been an incredible generation for Sony. Since 2013, the PlayStation 4 has trounced the Xbox One.

A lot of this success is likely down to the release of high-profile console exclusives like Horizon: Zero Dawn, God Of War, and Uncharted 4.

The most recent of these additions is Days Gone, a game our reviewer Rebecca Stow awarded 5 Stars.

But looking ahead, the PS5 is the next focus, with more details rapidly releasing week on week, despite Sony’s E3 2019 no show this year.

Suffice to say though, us and we imagine everyone else, cant wait to see what they have in store.