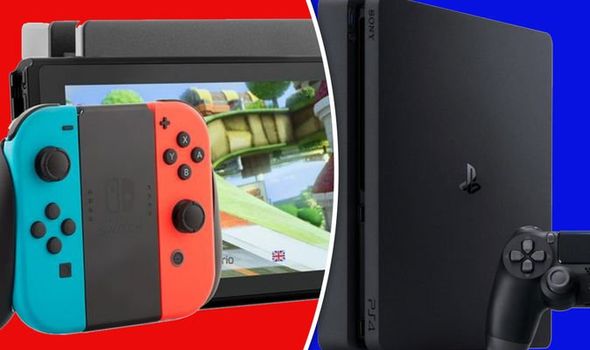 A new PS4 and Nintendo Switch freebie is available to download and play now.

In a pleasant surprise for Switch and PlayStation 4 owners, Sony and Nintendo have teamed with Square Enix to bring Dragon Quest Builders 2 to the console for free.

It’s not the full game, of course, but rather a demo version of the role-playing building game.

The free demo gives players the chance to explore the game’s new setting and try some building.

That’s according to a Square Enix tweet, which reads: “Explore the Isle of Awakening and get to grips with the basics of building.”

Square Enix is also keen to point out that despite the title, Dragon Quest Builders 2 is a standalone experience with new characters and a new story.

This means you don’t need to have played the original game to get to grips with it.

“Dragon Quest Builders 2 is a block-building role-playing game: don’t let the name fool you, despite the 2, this is a completely standalone experience featuring new characters, an expansive world, unlimited building combinations, and a storyline that’s sure to satisfy longtime fans and newcomers alike!”

You can download the Dragon Quest Builders 2 demo from the PlayStation Store now. Visit the Nintendo Switch eShop for the Switch demo. 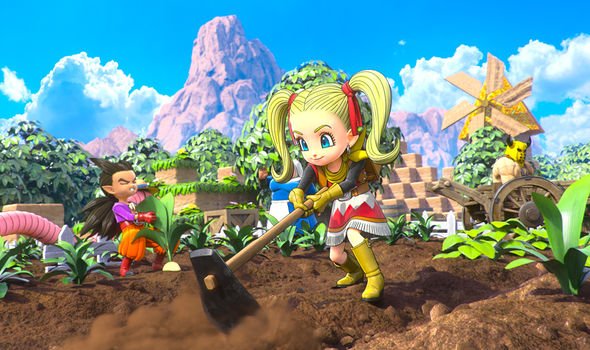 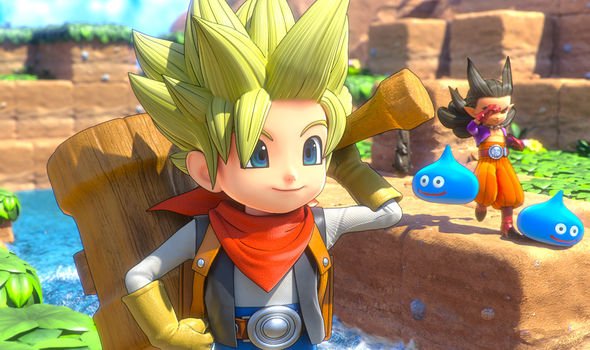 The new game teams players with a mysterious character named Malroth, who tasks you with stopping the worshippers of an ancient evil.

“In this RPG adventure, you’ll explore huge islands, gather and craft with materials, design towns, level them up, and defend them from monsters and bosses alongside townspeople,” Square Enix explains.

“As you progress, you’ll unearth crafting and building recipes. Dash, glide, swim, fast travel, and play in optional first-person perspective as you try to find them all.

“In the Isle of Awakening, you and up to three other Builders can explore together in local wireless; or play online together too.”

The game combines the scavenging and block-based building of Minecraft with the RPG and story elements the Dragon Quest series is famous for.

There’s even a special bonus available for Switch owners with saved data from the original on the console.

According to Square Enix, save data from the first game will add recipes to craft the Legendary Builder’s outfit and Dragonlord’s Throne.

Square is also planning to release Dragon Quest Builders 2 DLC, which will add the ability to create new islands.