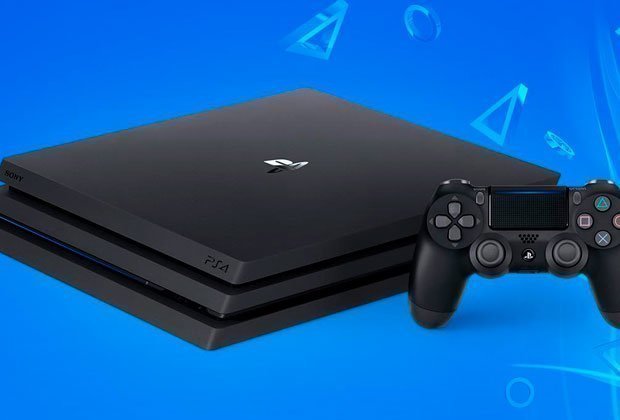 This new patch for the console is available to download right now and will only take up 464MB of space on the hard drive.

However, those of you looking for some extra special new features are going to be majoring disappointed once again, because

But unfortunately, it’s not going to please fans because like last weeks update today’s new firmware Update 6.71 is said to “improves system performance.”

You don’t have to download this update to continue using it, but PlayStation does advise that players “always update your PS4 system to the latest version of the system software,”.

So you might as well, it won’t do any hard and will help improve stability in some form or another.

It’s possible it’s also tied to the new PlayStation 4 features announced today coming to the preview program, more on that further down.

As we touched on, today PlayStation announced some new features coming to the PS4 preview program offering improved party functions.

“We are getting ready to test an update to the Party function on PlayStation 4, and can use some help from PS4 owners! Soon you will be able to sign up for a chance to participate in the Preview Program for an advance look at the new Party features.”

Those who join can expect to see the following updates to Party features on the PS4:

What’s also quite interesting is that players will be able to share their preview code with up to 20 additional accounts.

Follow the link above for more details, including one feature only coming to US testers.

There are some decent features rumoured to be coming to the console in the months ahead which previously leaked in May.

In the event you missed those PS4 Update rumours, here’s a quick catch up.

Earlier this month, industry insider and known Sony leaker Tidux revealed that Sony is planning to introduce some long-awaited new features to the PlayStation 4.

According to Tidux, these include a wishlist/gifting feature on the PS Store, trophy progression, time log/stats for all games, and the ability to pin games on the dashboard. Pretty good, eh?

These UI tweaks seem likely – we’ve seen Sony consistently tune and alter how the PS4 UI works, and as the company gears up to get the PS5 ready, it makes sense to see them update the PS4, too.

“Upcoming features for the #PS4 UI coming. -Wishlist/Gifting for Ps Store -Trophy progression -Timelog/stats for all games -ability to pin games on dashboard”

There has been no official word from Sony on whether or not this is going to happen, though. So until we get an official confirmation, take this with a pinch of salt.