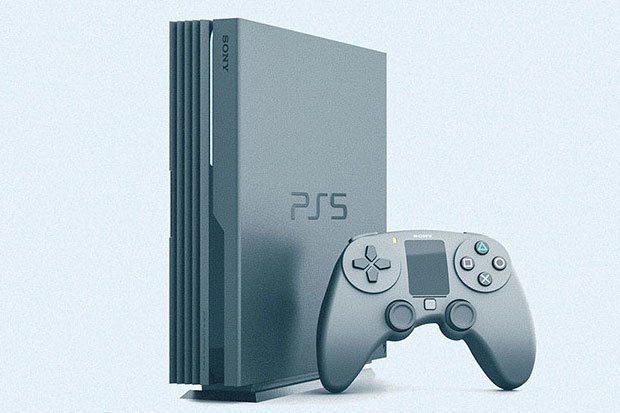 Although we’ve been expecting a PS5 announcement for a long time now, it was only back in April that we got our first snippets of official info.

These came from an exclusive interview with Wired with Mike Cerny, the lead architect one Sony’s upcoming console.

While he didn’t go into detail regarding Sony’s strategy for the next generation, Cerny was able to give a breakdown of the system specs while outlining some technical features.

The PS5 will be packing an AMD Ryzen CPU with 8 cores, AMD Navi GPU, and SSD storage. Sony has yet to announce the price of its newest gaming system though experts and analysts predict something in the margin of $499.

It will support ray tracing and 8K video output with Sony reportedly focusing on backwards compatibility too, though this will likely be limited to last-gen (PS4) only.

Coincidentally, this same comparison of Marvel’s Spider-Man was also shown during that first look at the PS5.