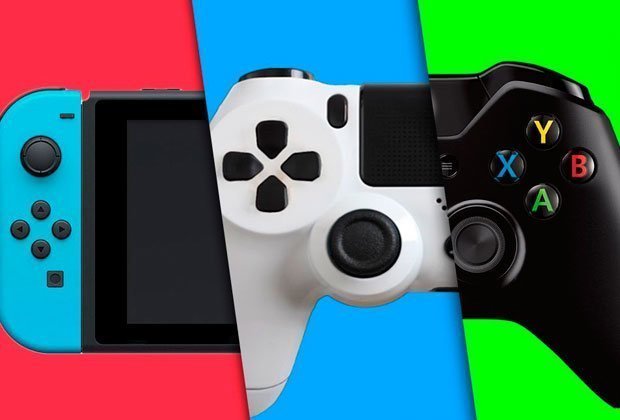 On the 20th of August, the annual Gamescom conference will begin in Cologne, Germany. But before the main show begins, Geoff Keighley (creator of The Game Awards) will host a pre-show stream on the 19th of August.

And there’s good news for gamers because Keighley promises that the pre-show will be filled with announcements and new content premiers from some of the biggest names in gaming.

Keighley posted an image on Twitter showcasing all of the developers who would be present during the pre-show conference stream. Some of the biggest names on the list include Sony Interactive Entertainment, Xbox Game Studios and Ubisoft.

But there’s also the likes of Capcom, Activision, EA, Bungie, Sega, and Square Enix. That really is a mouth-watering array of developers. And it doesn’t stop there!

‘More than 15 game publishers will premier new content and make announcements during @gamescom Opening Night Live. An exciting show is coming together for Monday, August 19! Hope you get to tune in and watch the stream!’

But what ‘new content’ and ‘announcements’ could we be seeing? Well, let’s start with the big names.

Sony will likely be showing off Death Stranding as the game’s November launch draws nearer. In fact, Kojima has already confirmed that he will be making an appearance via video in the pre-show to give fans an ‘exclusive look’ at Death Stranding.

It’s possible that Kojima will be presenting new footage from the game, and perhaps another short video – maybe similar to the one debuted on PlayStation’s official Youtube page offering more info on Heartman, a character in the game.

With Xbox Game Studios and Bungie both in attendance, could we be seeing more of Halo Infinite? We saw a cinematic trailer at this year’s E3 but fans are desperate for more, particularly since the game will launch on Xbox Scarlett.

Capcom will likely be showing off Monster Hunter World: Iceborne which is releasing on September the 6th. But might they have another surprise in store?

With the sublime Resident Evil 2 remake delighting fans this year, there is a lot of speculation that Resident Evil 3: Nemesis might be getting the same revamp treatment. A RE3 remake announcement would certainly raise the roof!

THQ has already confirmed a list of their games making an appearance at Gamescom 2019. With the developers bringing Darksiders Genesis and Destroy All Humans to the main event, it’s certainly possible we’ll get a deeper look during the pre-show.

Bandai Namco will also be in attendance. While the developers may be promoting The Dark Pictures Anthology: Man of Medan which releases on the 30th of August, there is also a chance we’ll see more information on Elden Ring – an eagerly anticipated collaboration with George R.R. Martin.

But why stop at games? Could we be learning more about next-gen hardware? Perhaps a little snippet of what to expect from PS5 and Xbox Scarlett isn’t totally out of the question? We can certainly dream, anyway.

The Gamescom 2019 pre-show will be streamed on August the 19th at 2 pm EST (7 pm BST). The actual conference will begin the next day and run until August the 24th.

For all major Gamescom announcements and news, stay tuned to Daily Star Gaming.

Everything We Know About Magic The Gathering’s Unfinity