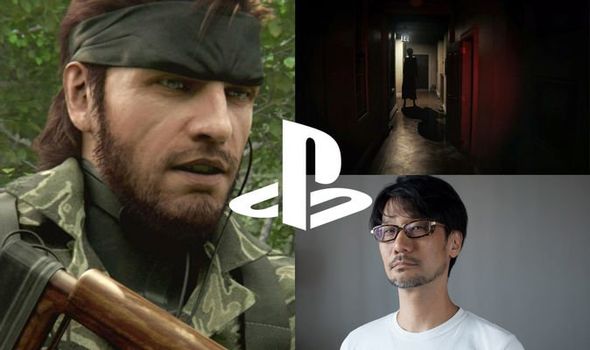 PS5 fans could be in store for an absolutely bumper 2021, with the Metal Gear Solid Remake and a Hideo Kojima-made Silent Hills joining the ranks of Horizon Forbidden West, God of War Ragnarok, Ratchet & Clank: Rift Apart, Gran Turismo 7, Returnal and more. This latest PS5 games rumour comes courtesy of YouTuber Moore’s Law is Dead, who previously correctly predicted that Sony were about to lift the lid on the next God of War game. In a video released online recently, Moore’s Law is Dead said both Silent Hills and the Metal Gear Solid Remake from Bluepoint Games are pencilled in to launch on the PS5 next year.

Moore’s Law is Dead said Sony could be pushing out a AAA exclusive every two months in 2021, which would mark a tremendous output.

The YouTuber added that, according to their sources, work on the Metal Gear Solid Remake has been going on for over three years, with this allegedly taking place at Bluepoint alongside work on Demon’s Souls.

At one point it allegedly looked like the Metal Gear Solid Remake could be a PS5 launch exclusive, but Moore’s Law is Dead said the dev team are now just taking a bit more time to fine tune it.

Besides getting a huge graphical upgrade over the original, the Metal Gear Solid Remake will play drastically different to the influential PS1 classic.

Moore’s Law is Dead said Bluepoint Games are making “big design choices” with the MGS Remake and it should be a showcase of what the studio is capable of.

But for those wondering how the Metal Gear Solid Remake should play, it is expected to have similar controls to MGS 5 – the last game in the series that Kojima worked on.

The YouTuber also said that it’s “almost entirely confirmed” a deal has been worked out for Hideo Kojima to revive his Silent Hills project, which the iconic and terrifying PT gave a taster for.

And they added that Silent Hills could get unveiled at The Game Awards, which is taking place in a few weeks time on Thursday December 10.

If these rumours are true, it would make sense for Silent Hills to be revealed at TGA – with the event’s host and creator Geoff Keighley close with Kojima, with the MGS mastermind previously showcasing Death Stranding trailers at TGA events.

Moore’s Law is Dead said, according to their sources, like with Metal Gear Solid work on Silent Hills has been going for a while.

While the PS5 is designed to be easier to programme with, which could help shorten development times of Metal Gear Solid and Silent Hills.

The YouTuber said their source had claimed these games are meant to be coming out in 2021, but they wouldn’t be surprised if it gets delayed till 2022.

Moore’s Law is Dead said: “And I want to be clear though, it would not surprise me if some of these games were delayed to 2022 because let’s be clear.

“Talking to a source, it’s like so wait – are they actually coming out next year though and he’s like ‘yeah, no seriously though next year’. 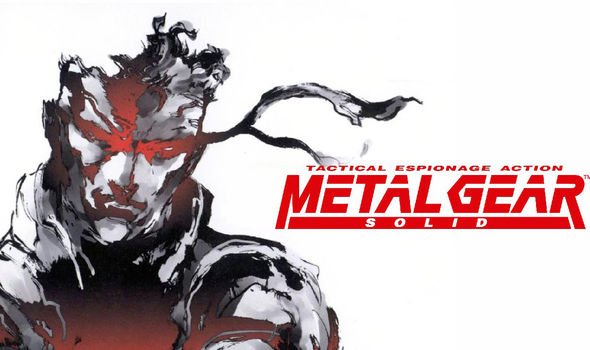 “They’re just going to be like Ratchet & Clank, then Gran Turismo, then Returnal, then Deathloop, then Horizon, then God of War, then MGS and Silent Hills is in there somewhere maybe as well.

“So I wouldn’t be surprised if they delayed some of these.”

As with all rumours, it’s best to take it with a big pinch of salt until official confirmation.

But if true it having two iconic, long-running franchises such as Silent Hill and MGS being exclusive to the PS5 would be an absolutely coup for Sony.