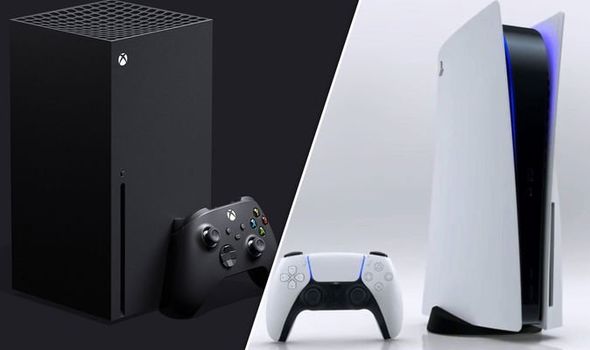 Ahead of the start of the next-gen console launches later this year, PS5 and Xbox Series X fans have been delivered some surprise news. Gamers in the UK may be about to receive a surprise £500 windfall from the Government which would let them purchase a next-gen PlayStation or Xbox for free. The rumoured initiative is expected to be part of Downing Street’s plans to kick-start the economy and help it recover from the coronavirus pandemic.

As reported on in a post by MCV UK, adults in Britain could be in line for a £500 windfall while children could receive a £250 giveaway.

This money could be dished out via vouchers or smartcards, and transactions could then be made with the use of a mobile phone.

While Sony and Microsoft have not revealed their pricing for the PS5 and Xbox Series X, analysts are expecting a price tag of up to £500.

So, the rumoured windfall that could be announced this Wednesday would likely cover the cost of a next-gen console and may leave a bit spare for a game.

The initiative is one of the rumoured schemes that Chancellor Rishi Sunak could announce during his ‘mini-Budget’ announcement this Wednesday.

The Guardian reported that the proposals were drawn up by the Resolution Foundation thinktank who recently held talks with The Treasury.

Under the plans these vouchers could only be spent in certain sectors, such as in the hospitality industry and ‘face-to-face’ retail.

Similar schemes have already been put in place in regions such as China, Taiwan and Malta to help kickstart their economies.

In Wuhan, where the coronavirus pandemic is believed to have started, the Chinese government issued vouchers that in total were worth £57million.

This was to be spent in restaurants, shopping malls, convenience stores as well as at cultural, sports and tourist venues.

Looking at similar measures the UK could adopt, economists have argued against cash transactions being dished out – which could just be saved up in bank accounts – or VAT reductions.

Instead, it has been advised that vouchers worth hundreds of pounds would have a one year spending limit and could only be spent in specific sectors. 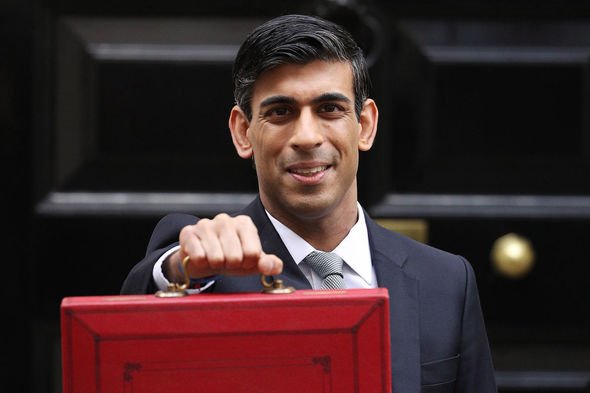 This would force people across the UK from cashing it to make sure they don’t miss out on the windfall, and in turn helping businesses around the country.

However, one of the main sticking points to whether this scheme does end up getting enforced is the expected bill The Treasury would have to foot.

If the Government does decide to enforce this voucher scheme it is estimated to cost around £30billion.

The initiative could also get shut down if a second wave of the coronavirus hits the UK. 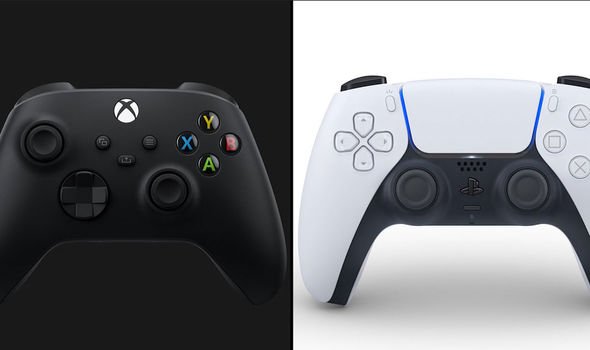 Speaking to The Guardian, Resolution Foundation research director James Smith said: “Social distancing has huge implications for firms in sectors like retail, hospitality, tourism and leisure that will last into the reopening phase. That is why the jobs of so many workers in these sectors are in the firing line.

“The chancellor’s recovery package on Wednesday should reflect this unique economic challenge.

“As well as setting out the biggest ever peacetime job support programme, the chancellor should get Britain spending in places where it’s needed most. A universal high street voucher scheme to be spent only in these sectors would kickstart demand in the right parts of our economy, boost living standards and deliver targeted support to the businesses that need help the most.”

It remains to be seen whether the Chancellor does give the go-ahead to this scheme, with confirmation either way coming on Wednesday.

If Sunak opts against this initiative then there will undoubtedly be other measures enforced that are intended to help the UK on a path towards an economic recovery.

Officials figures have shown the UK economy shrank in April by a record 20.4 per cent, while it is predicted to shrink overall by eight per cent this year.

While a leading economic forecaster has said Britain’s economy is unlikely to recover from the damage caused by the coronavirus crisis until 2023.

Besides the financial implications, the UK is one of the worst affected countries in the world in terms of the human cost.

The UK has the world’s third highest coronavirus death toll, with over 44,000 COVID-19 deaths reported.

While the official death toll for the UK is in excess of 44,000, the true death toll is unfortunately expected to be far higher.

Based on death certificates mentioning COVID-19 as a cause, the UK’s death toll is expected to be over 55,000 at least.

And Sir David King, a former government chief scientific adviser, has warned the UK could be hit by thousands of more deaths unless the Government changes its approach to tackling the pandemic.