PS5 and Xbox Two are widely expected to be unveiled by Sony and Microsoft this year.

Analysts are predicting that the PS4 and Xbox One successors will be revealed in 2019 ahead of a possible release date in 2020.

Microsoft look set to unveil the Xbox Two at E3 2019 while Sony could host their own event to reveal the PS5.

And ahead of the PS5 and Xbox Two reveals shock claims have been made about the successors to the PS4 and Xbox One.

It’s been predicted that the PS5 and Xbox Two will be the LAST home video game consoles ever produced.

The bold claims come from Cristiano Amon, the president of Qualcomm who produce chips that power a huge range of Android smartphones.

In comments revealed in a post by The Sun, Amon said: “There’s no question – in our view – that the cloud is the new console. 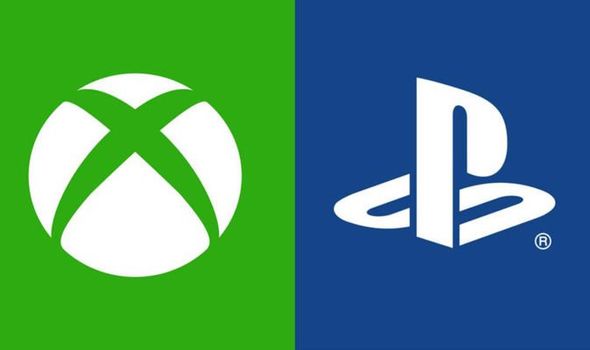 Amon went onto say that cloud gaming – seen in the upcoming Google Stadia – will be the “future” of gaming.

The Qualcomm bigwig said: “You are just gonna start playing on any device, on any screen.

“That is going to be the future of gaming.”

It remains to be seen if gamers are ready to forgo traditional consoles for cloud-based gaming.

Microsoft are working on a game-streaming service for Xbox that they hope will become the “Netflix for games” which looks set to be unveiled at E3.

It’s believed to offer similar features to Google Stadia which offers game streaming of up to 60FPS in 4K on any device with the required internet connection.

While Sony this generation launched their PlayStation Now streaming service which could get expanded further with the PS5. 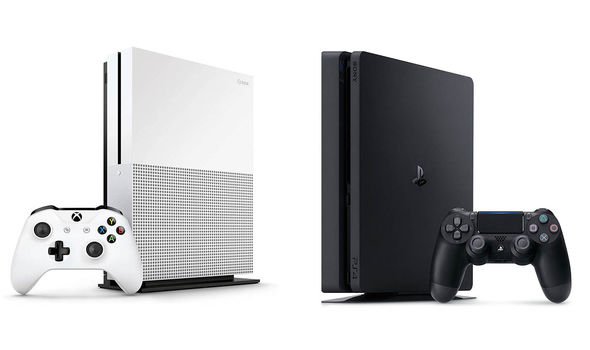 Even if Sony and Microsoft decide to go down the streaming route it remains to be seen whether Nintendo will adopt the same tactic.

Ever since the GameCube Nintendo has opted against directly competing with Sony and Microsoft in offering similar powered consoles.

And when Nintendo does its own thing that’s when they’ve had their greatest successes – such as with the Wii, DS and now with the Switch.

The huge success of the latter may indicate that cloud gaming isn’t the top priority for gamers just yet.

• Stay tuned to Express.co.uk for more PS4, Xbox One and Nintendo Switch news