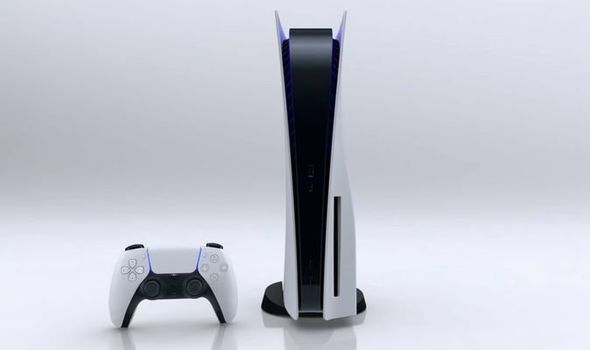 PS5 fans have got the moment they’ve been waiting for, with Sony finally revealing the design for the next PlayStation console.

As the DualSense controller hinted at, the PS5 console comes mainly in white and the radical stylings of the joypad hinted towards what the system actually looks like.

The PS5 boast a striking design – with some sleek curves as well as striking angles, looking almost like a futuristic concept than an actual concept.

And Sony also revealed that there will be two different PS5 units – a regular PS5 as well as a discless PS5 Digital Edition.

An exact release date and price has yet to be confirmed yet for the PS5.

The PS5 design reveal also showcased a number of accessories that will be available for the PlayStation 5.

Sony also debuted a DualSense Charging Station, the HD Camera, a Pulse 3D Wireless Headset as well as a Media Remote for the PS5.

The PlayStation 5 console design was revealed by Sony at the end of a packed PS5 reveal event that was streamed today to millions of people around the world.

Spider-Man: Miles Morales will be coming to the PS5 this year while Horizon Forbidden West does not have a confirmed release window.