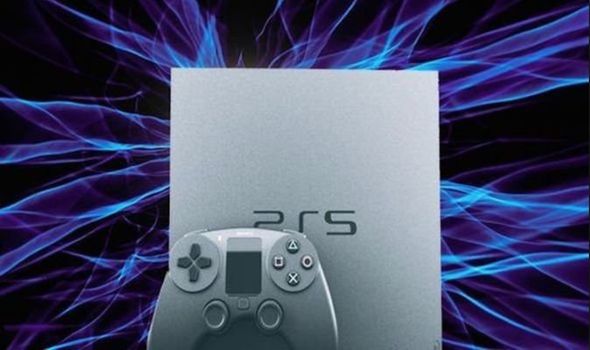 Sony appears to be prepping a major PlayStation exclusive for the PS5.

After the success of the God of War reimagining on PS4, it’s probably not a surprise to find out that Sony is planning a sequel.

And it looks like the sequel will be happening sooner rather than later, as fans discover an interesting job ad online.

God of War studio Sony Santa Monica is hiring staff for what appears to be a new God of War game.

As spotted by DualShockers, the PlayStation studio has posted job adverts for combat designers, programmers, narrative designers and more.

And the one phrase that stands out in all of the job adverts is that candidates “must have knowledge of God of War (2018) and be able to speak in depth about the combat systems, mechanics and enemies”.

If that’s not confirmation enough, then we don’t know what is.

The news comes after God of War director Cory Barlog indirectly told fans on Twitter that “Ragnarok is coming”.

Sony also released a God of War dynamic theme to celebrate the anniversary of the game’s release.

There’s also a documentary available to watch online, which talks through development of the game.

The only bad news is that there are no plans for God of War DLC, so fingers crossed the sequel is ready for the launch of the PS5.

The PlayStation 5 is tipped for a 2020 release, most likely towards the end of the year.

The console will feature improved loading and processing times thanks to a solid state drive.

It will also support 8K visuals, ray-tracing graphics and be backwards compatible.