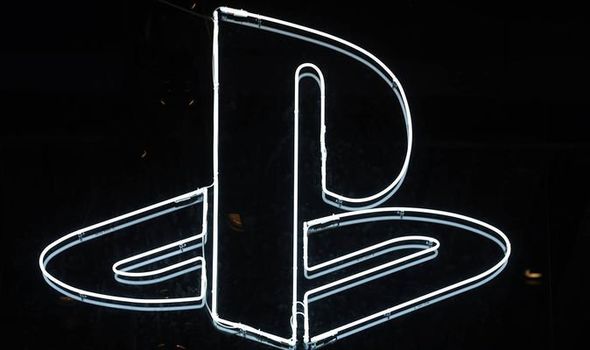 PlayStation fans have found out about two new games which look set to appear on the PS5.

At the moment the PS5 is shrouded in secrecy, with fans unclear on when the follow-up to the PS4 will actually launch.

While Xbox fans know the next-gen Xbox Scarlett will be out in 2020, PlayStation fans have not had confirmation of a launch window.

They do know for certain that it will be a powerhouse of a console, supporting 8K visuals and able to output ray-tracing graphics.

The PS5 will also be backwards compatible with the PS4, which will surely be enticing to the huge install base of the PlayStation 4.

Analysts are predicting the PS5 will launch in 2020, and fans have now got some new details about games that could be coming to the new console.

It has been speculated previously that titles like Ghost of Tsushima and Last of Us 2 could be cross-gen, appearing on both the PS4 and PS5.

The door has also been open to the Final Fantasy 7 Remake and Cyberpunk 2077 appearing on both current and next-gen consoles.

But now PlayStation fans have found out about some massive games that could be built from the ground up for the PS5.

First-up, Square Enix has confirmed that they have begun work on the next-gen Dragon Quest game and are in the process of hiring for it.

As reported on in a post by Gematsu, the Japanese gaming giant are looking for a battle planner, designers and artists to work on the new JRPG.

Uchikawa-san said: “The Dragon Quest XI team within the Second Development Division has begun work a new project, starting up on a challenge unique to a Dragon Quest for the next generation.

“The mission of this project is to ‘deliver a new appeal of Dragon Quest to fans worldwide’.

“In order to achieve that, we are looking for new ‘party members’ with the same desire.

“The planning stages of development have wrapped up, and we are now entering the phase of further improving the game quality.

“As a new high-definition Dragon Quest title, why not try to create a new Dragon Quest history that moves players like never before with Yuji Horii and the development team?

“We await the applications of developers who love trying new things!”

Formats for the next Dragon Quest game haven’t been confirmed yet.

But the last game in the series – Dragon Quest 11 – first appeared on the PS4 alongside a paired-down version for the 3DS.

So it seems likely that Dragon Quest 12 will be appearing on the PS5.

Elsewhere, Polyphony Digital has spoken about the next entry in the hugely popular Gran Turismo series.

Speaking to GT Planet, creator Kazunori Yamauchi spoke about what fans can expect from Gran Turismo 7.

And Yamauchi-san said Gran Turismo 7 will be a celebration of the series’ history.

He said: “I think the next title that we’re going to create will be a combination of the past, present and future – a complete form of Gran Turismo.”

No word has been given on what format Gran Turismo 7 will launch on, but it seems likely it’s set for a PS5 launch when factoring in development time.