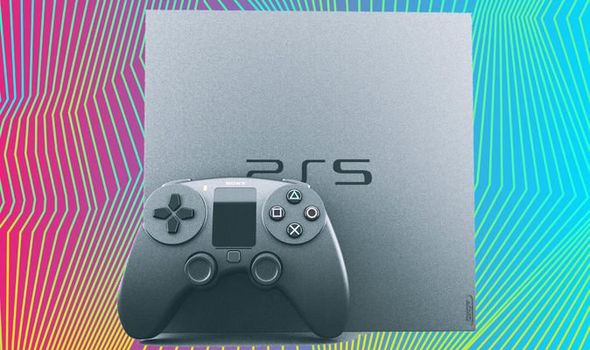 The PS5 and Xbox Two will be going head-to-head for sales in 2020 when the next generation of consoles kicks off.

Both the PS5 and Xbox Two are pencilled in to launch during the holiday 2020 period.

This is the same release window that the PS4 and Xbox One released it, with the PS5 rumoured to be launching in November 2020.

Whether this is true remains to be seen, but it looks like the PS5 and Xbox Two will both be out just in time for the Christmas rush.

And ahead of the official unveilings of the PS5 and Xbox Two it’s emerged the new PlayStation will have one big advantage over the next Xbox.

On Twitter Spencer said: “I’ve said publically, I love how our industry has pioneered: AI, physics, 3D, RT, VR/AR etc. For us, it’s about focus on our innovations right now. I’ve played some great VR games, I got to play HL:Alyx in the summer, amazing. It’s just not our focus with Scarlett”.

Sony, meanwhile, has sold over four million PSVR headsets are heavily rumoured to be working on a PSVR 2 headset for the PS5.

Elsewhere, new details have emerged about one title that will be exclusive to the PS5 next-gen.

Bluepoint Games, who made the PS4 remake of Shadow of the Colossus, have opened up about their next project in an interview with SegmentNext.

The dev’s president Marco Thrush teased that their next game will be the studio’s greatest achievement so far. 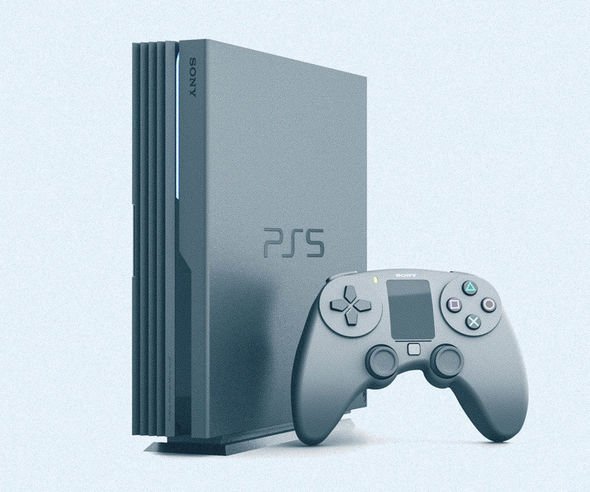 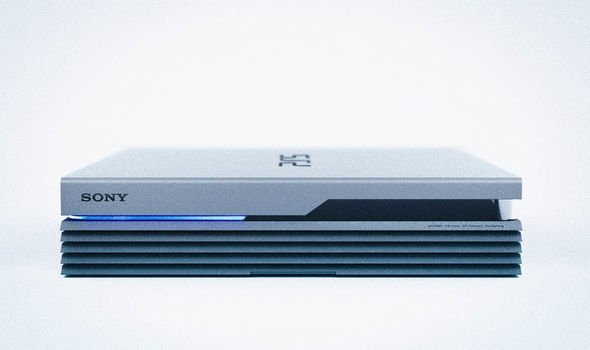 He said: “We [Bluepoint Games] originally remastered Shadow of the Colossus for the PS3 and then remade it for the PS4.

“It’s the only one we’ve touched twice and to date it is our greatest achievement, so it’s easy to say that is our personal favourite.

“However, there’s no question in our minds that our current project will become the achievement we’re most proud of.”

Bluepoint are rumoured to be working on two games for the PS5, with one of these titles heavily tipped to be a Demon’s Souls remake.

The other title is rumoured to either be a Metal Gear Solid, Silent Hill or Syphon Filter game or a remake of Castlevania Symphony of the Night.