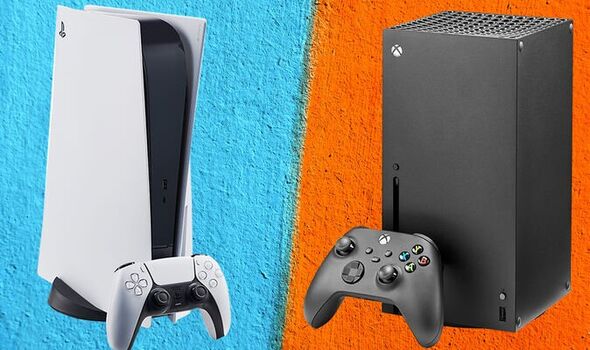 PlayStation and Xbox fans could be treated to some new consoles as early as next year.

That’s according to a new leak which has emerged today, claiming that mid-generation upgrades for the PS5 and Xbox Series X and S could launch as early as 2023.

This news was highlighted by Tom Henderson, the leaker best known for his Call of Duty, Battlefield and more recently GTA 6 leaks.

In a post on Twitter Henderson revealed how chip maker TCL in a presentation claimed a PS5 Pro and new Xbox Series X and S consoles could launch in either 2023 or 2024.