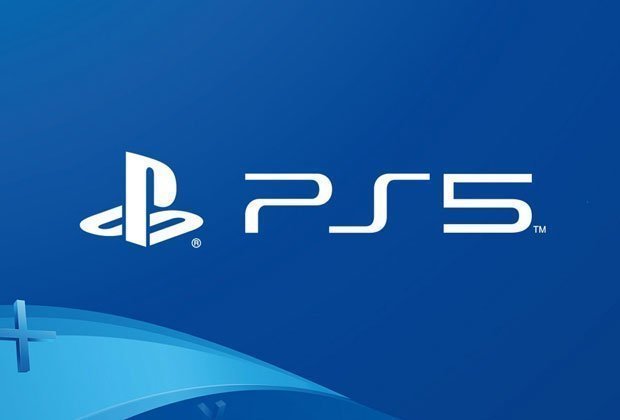 Today, Sony has made the first real steps towards a formal unveiling of the PlayStation 5.

In an exclusive interview with Wired, Mark Cerny from Sony revealed some huge pieces of information about the next-gen tech. We don’t even have an official name for the machine yet (Cerny won’t commit to calling it a PlayStation 5 yet, apparently) but this new piece – which you can read in full here – highlights the headline features of the upcoming hardware.

You can find our edited version of the article – broken down into the most pertinent parts – below.

PlayStation’s next-generation console ticks all those boxes, starting with an AMD chip at the heart of the device. (Warning: some alphabet soup follows.) The CPU is based on the third generation of AMD’s Ryzen line and contains eight cores of the company’s new 7nm Zen 2 microarchitecture. The GPU, a custom variant of Radeon’s Navi family, will support ray tracing, a technique that models the travel of light to simulate complex interactions in 3D environments.

“I won’t go into the details of our VR strategy today,” he notes, “beyond saying that VR is very important to us and that the current PSVR headset is compatible with the new console.”

“The next-gen console will still accept physical media; it won’t be a download-only machine. Because it’s based in part on the PS4’s architecture, it will also be backward-compatible with games for that console.”

“Solid-state drives have been available in budget laptops for more than a decade, and the Xbox One and PS4 both offer external SSDs that claim to improve load times. But not all SSDs are created alike. As Cerny points out, “I have an SSD in my laptop, and when I want to change from Excel to Word I can wait 15 seconds.” What’s built into Sony’s next-gen console is something a little more specialized.”

“While the next-gen console will support 8K graphics, TVs that deliver it are few and far between, so we’re using a 4K TV”

“We are cloud-gaming pioneers, and our vision should become clear as we head toward launch.”

“The GPU, a custom variant of Radeon’s Navi family, will support ray tracing, a technique that models the travel of light to simulate complex interactions in 3D environments. While ray tracing is a staple of Hollywood visual effects and is beginning to worm its way into $10,000 high-end processors, no game console has been able to manage it.”

“Won’t be landing in stores anytime in 2019. A number of studios have been working with it, though, and Sony recently accelerated its deployment of devkits so that game creators will have the time they need to adjust to its capabilities.”

We’ll be bringing you more news on the PlayStation 5 as it becomes available.