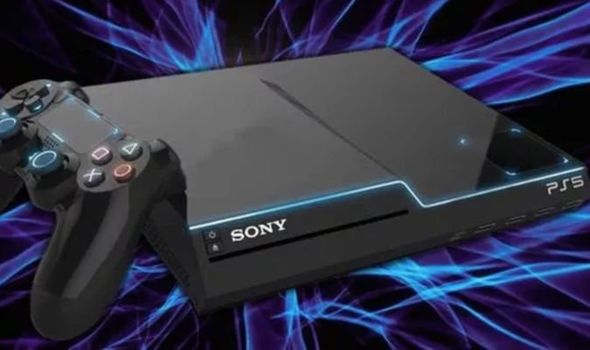 The PlayStation 5 release date appears to be in sight, as new leaks point towards an imminent launch event.

PS5 specs and details were the subject of a surprise reveal by system architect Mark Cerny earlier this year.

But what fans really want to know is when the console will launch, how much it costs and what games will be available.

Judging by an alleged leaked email from Sony, the PS5 will be fully unveiled at a special launch event in February.

The “PlayStation Meeting 2020” will reportedly take place on February 21, so mark the date in your diaries.

If true, the PlayStation 5 release date will be revealed in just six months time.

The report – which originated on 4Chan – also suggests that Ghosts of Tsushima will launch alongside the console later that year.

Cerny revealed that the PS5 will support 8K resolution, ray-tracing and have much faster loading times.

The speedy (or non-existent) loading times are possible thanks to the specialised solid-state drive, which will make a huge difference to processing speeds.

Another game that’s certain to launch alongside the PS5 is Dying Light 2.

That’s according to a Techland spokesperson, who told WCCFTech: “Techland always has an eye on the latest new toys!

“To be more specific – yes, the plan since the beginning of production has been to make Dying Light 2 a cross-generation title.”

You can see more Dying Light 2 gameplay as part of a special stream in August.

Red Dead Redemption 2: How To Level Up...

Amazon pulls out of GDC, show not canceled...