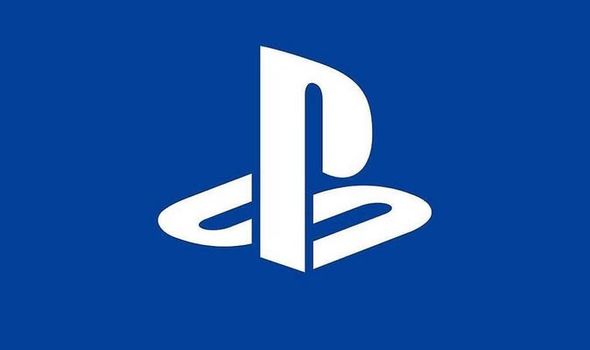 Sony has revealed surprise PS5 news today, with the PlayStation makers confirming that the PS4 successor will be out in 2020.

During an exclusive interview with Wired Sony bigwig Jim Ryan has confirmed that the PS5 will be launching in holiday 2020.

This is the same release window as the Xbox Scarlett, and means the two next-gen consoles will be going head-to-head for sales in the run-up to Christmas.

Sony also confirmed the name for the PS4 successor, which as expected will be dubbed the PlayStation 5.

Ryan also went into more details about the PS5 controller which will boast haptic feedback instead of the current rumble technology.

This is expected to be a huge step up from the force feedback currently used in the PS4’s DualShock 4 controller.