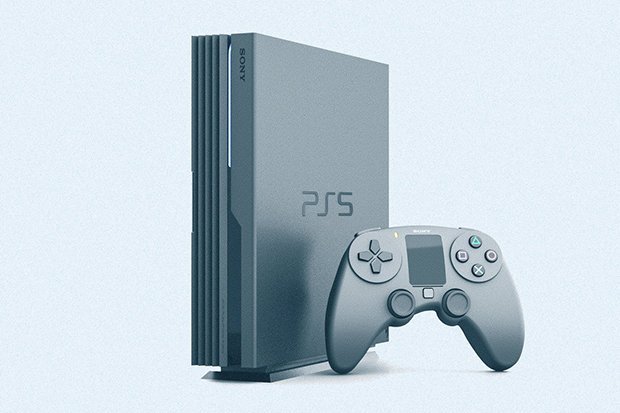 Earlier this year at CES, Sony announced a number of new Master Series TVs and one of these included the ZG9 TV which outputs at 8K.

The ZG9, which for the time being is only available in an enormous “you won’t ever seriously consider buying this” size of 85in or 98in, is still considered by Sony to be a “consumer 8K HDR television”.

So at least from the off, we know that this isn’t some silly R&D project. Sony wants to put 8K in your hands, today. Even if in reality that feels a little far fetched for the everyday user.

For anyone who doesn’t recall, some months back in late November during the “Inter BEE 2018” event in Tokyo, visitors were also treated to Gran Turismo Sport running on yet another ludicrously big and expensive telly.

In Toyko however, it wasn’t a 98in TV, but something much much bigger.

Instead, they used an ultra-high-end “Crystal LED Display System” – also known as CLEDIS which has the tagline, “go big or go bigger”.

If you’re wondering why it’s probably something to do with the CLEDIS being a massive 440-inch screen with a near-180 degree viewing angle capable of 8K video output at 120FPS.

But that was out of reach of consumers, something Sony is keen to point out isn’t the case with the ZG9. So are Sony getting ready for an 8K revolution?

Cast your minds back last year and you might recall some comments made by Gran Turismo creator and Polyphony Digital CEO, Kazunori Yamauchi regarding 8K.

Yamauchi stoked the PS5 fires by revealing that when it came to working on GT Sport the assets for the game were well over-spec, right up to 8K. 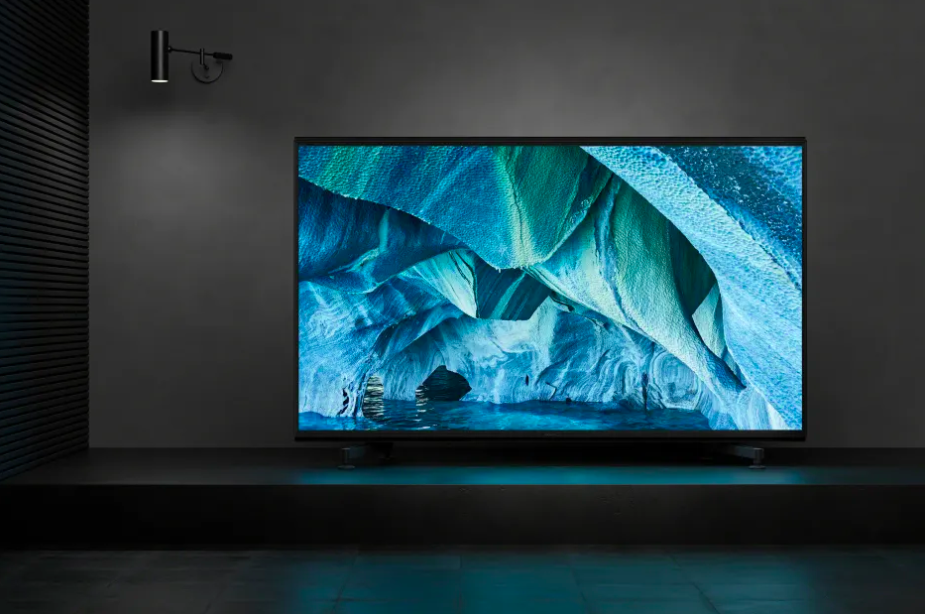 Finder.com has also reported that during a studio tour of Polyphony Digital in 2018, Yamauchi mentioned that they’re creating assets for GT Sport for future releases of PlayStation consoles.

“It takes six months to create a single car. It’s over-specced for PS4 Pro. So we are building for future versions of the console rather than the one we see today. I think it would be no problem to run it at 8K even”.

It certainly seems as though there’s some big work going on behind the scenes at some of PlayStation’s finest first party studios.

What’s more exciting is how technology such as those mentioned previously could be utilised, not just at Polyphony, but throughout the many developers working within Sony Interactive Entertainment Worldwide Studios.

And if specs like those mentioned at the top of the article are close to being correct, 8K and more might not be all that far-fetched after all.