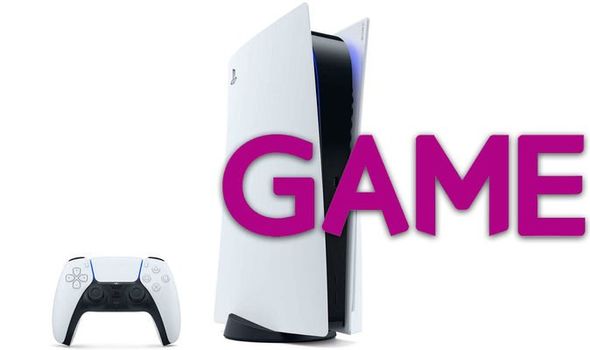 PS5 stock could become available at GAME once again shortly. The major UK high street retailer had been expected to launch its latest restock on Thursday June 3, however insiders claim there had been a “slight” delay due stock of both the PS5 and Xbox Series X arriving at GAME around the same time. However, despite this the release date listed on the GAME website for its next batch of PS5 orders hasn’t changed.

GAME still says the release date for its next load of PS5 stock will be June 11, it’s just when orders will open that remains to be seen.

One PS5 stock tracker account has given a restock window for the next GAME restock.

The @PS5Instant Twitter said GAME should be setting its next PlayStation 5 orders live between June 7 and June 9.

The stock should become available to buy between 9am and 10am UK time.

With previous GAME restocks a queue went live during this time which players have to get in if they want to purchase a PS5.

This update came after the PS5 stock tracker account explained why the latest GAME restock had been delayed.

While the delay is bad news for anyone hoping to get a PS5 order in as early as they can, there is a silver lining.

@PS5Instant said the next GAME restock should compromise of over 12,000 consoles, with two thirds of this being Disc systems. 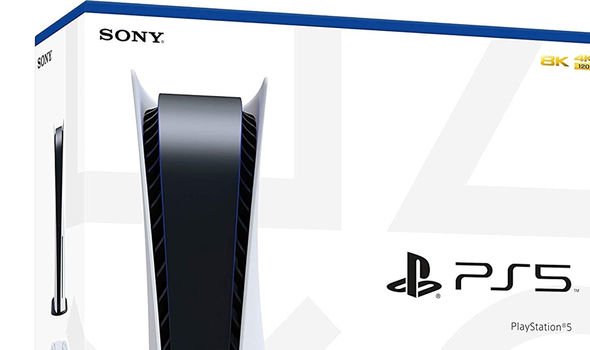 This sounds like a pretty sizeable restock, and anyone that misses out on this PS5 stock drop will have other retailers to turn to.

Retailers such as Argos, Very, AO.com, ASDA and ShopTo are all tipped to launch more PS5 restocks in June.

Other retailers rumoured to take PlayStation 5 orders once again this month are Scan, Studio, John Lewis and Smyths Toys.