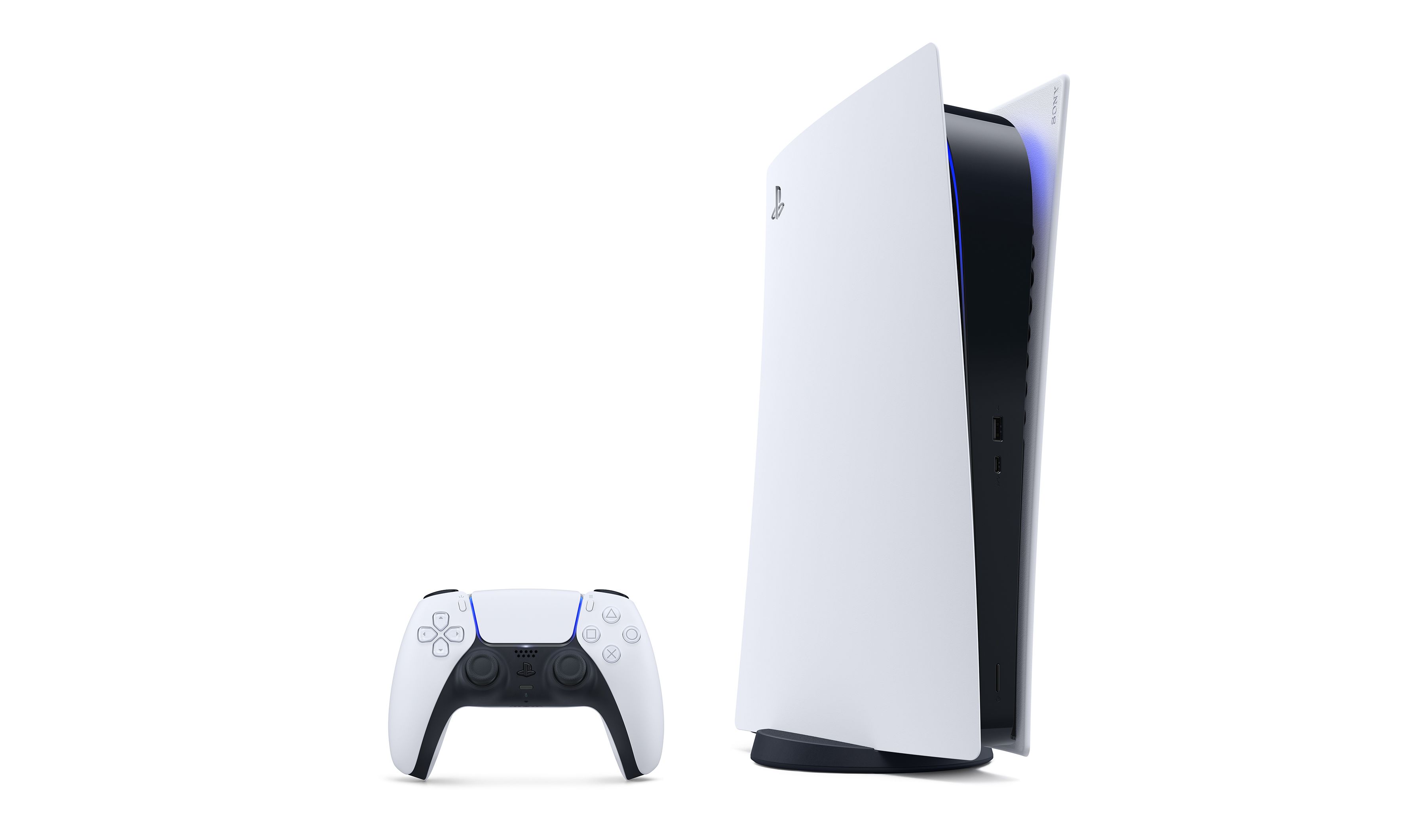 A new update available today adds a few new features to the PS5, including the long-awaited support for 1440p resolution.

Back in July, Sony began beta testing a few new PlayStation 5 features, something only a select number of PlayStation 5 owners were able to make use of.

Today, it’s rolling out an update that will make those features publicly available. First and foremost, the console now supports 1440p HDMI output, provided you’re playing on a TV that supports it.

This has arguably been a long time coming since its main competitor, the Xbox Series X, launched with 1440p support. Even the less powerful Xbox Series S already supports it.

Sony does note, however, that this doesn’t apply to VR games. Those can only support 1080p and 4K resolutions.

You can also create gamelists to help organise your games, by going to the Your Collection tab on the PlayStation 5 dashboard and selecting Create Gamelist.

You can only create upwards of 15 lists, but each one can contain 100 games and can be named whatever you want. So, you can divide them by genre or just put together your favourites for easier access.

Some improvements have also been made to the PlayStation 5’s social features. You’ll receive notifications to join a friend’s game during a party chat more quickly and you can send a request for a friend to share their screen.

A few other minor additions, like the option to compare stereo audio and 3D audio on the same screen, can be found on the PlayStation Blog.

Sony has already shared plans for future updates, with those in the UK and USA currently able to test out a new voice command for the YouTube app.

At any point, including during gameplay, you can ask the console to search for something on YouTube, and the app will open with search results. However, since it’s still in the preview phase don’t expect it to work perfectly straight away.

The rest of the upcoming features, which Sony plans on rolling out later this month, will be for the PlayStation App on mobile devices.

First is the ability to launch a remote play session through the app, so you can more immediately start playing PlayStation games via your phone or tablet

Second is the aforementioned option to request a share screen from a friend, letting you watch their play session via the app.