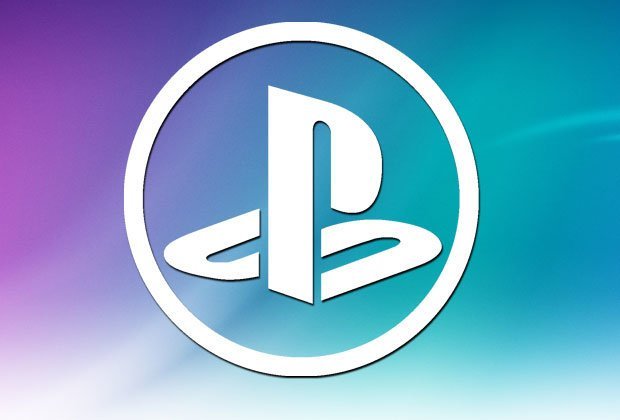 One thing that’s become clear about the next generation of gaming consoles, is that both the PS4 and Xbox Scarlett have so far already promised to pack one hell of a punch.

So far though, beyond a few promises from both sides, either by the way of a WiRED article or a flashy takling heads presentation at E3, there’s not much for fans to get their teeth into.

That is except for one thing. That leaked Marvel’s Spider-Man demo which was shown internally and highlighted that the PS5 wouldn’t just improve games a smidge, but completely overhaul them from the ground up.

For those who don’t recall, the video, seen below, showed Spider-Man load times reduced to a second. It is, mightly impressive.

However, a new patent from Sony has indicated another impressive new piece of tech could go one better, and completely eradicate loading screens altogether.

The patent is titled ‘System and method for dynamically loading game software for smooth game play’.

The patent goes into a fair amount of detail, but when you boil it down, the gist is that the new technology would monitor your location in game, and load data in advance as you approach certain points.

Here’s how it’s explained in the patent:

So for instance, imagine you’re playing a Fallout game but before you begin to get 10 meters from a new building, the console has already loaded everything inside the building, to allow for a smooth transition from outside to in the second you select that you want to go inside.

In theory, with this tech, you would never encounter a loading screen during gameplay, because everything is already loaded by the time you reach it.

Obviously, with any patent, we need to take it with a pinch of salt. There’s no guarantee that this feature will come to fruition. That’s just the nature of patents.

However, it gives a very clear indication of where Sony’s next-gen consoles could be headed.

Patents which are submitted months, sometimes years in advance, do give us a pretty in-depth understanding of the work going on behind the scenes at these huge tech companies and especially their R&D departments.

It’s only natural to think that Sony would have something like this in mind given everything they’ve already said and shown so far.