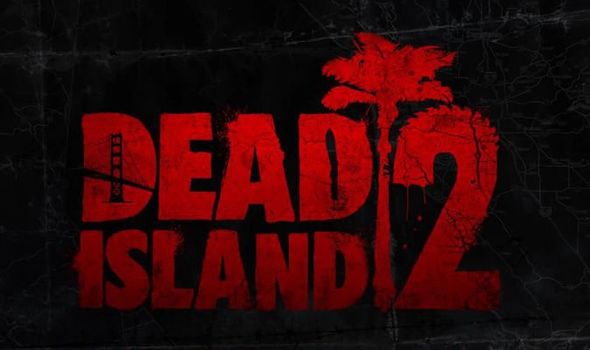 A new unverified report this week has linked THQ Nordic (Embracer Group) to launching a new game as part of the PS5 and Xbox Scarlett launch lineup in 2020.

And if it proves right, it will mean Dead Island 2 finally seeing the light of day, following a long and drawn-out development cycle.

As many zombie fans will already know, Dead Island 2 was supposed to have already been released on PS4 and Xbox One consoles.

But having been delayed for several years, many fans lost hope in ever seeing a full release.

For those who might have missed it, a fancy trailer for the game was shared during E3 2014, which didn’t offer much in the way of gameplay.

The game is currently linked to Dambuster Studios and Deep Silver, although several developers have worked on the game in the past.

An investment report from earlier this year provided the most recent update on the Dead Island franchise, adding:

“Based in Nottingham, the studio is at the forefront of the UK games development industry as one of the largest and most successful studios in the country, known for its Timesplitters series.

The report also lists Dead Island 2 as a game being released on PC, PS4 and Xbox One consoles.

And now a new online rumour suggests that Dead Island 2 will finally make an appearance as a PS5 and Xbox Scarlett launch title in 2020.

It should be noted that this update comes from a post on Reddit and should, therefore, be taken with a big pinch of salt.

Many other so-called leaks have arrived the same way, only to be confirmed as an “experiment” by whoever has posted it.

This new comment reports that Dead Island 2 is still in development at THQ Nordic and will be unveiled again at E3 2020.

The post alleges that Dambuster Studios is also working on a new TimeSplitters game, which will launch after Dead Island 2 has hit shelves.

“So Dead Island 2 is still in development by THQ Nordic (which we already knew),” the post reads.

“The new information I learned from a developer on the game is that the team is looking to target a 2020 release to launch alongside the PS5 and Xbox Scarlett.

“I am in no way an expert on these things, but that is what I was told. Finally, as a kind of obvious statement, the team at THQ Nordic does have PS5 dev kits, and they do in fact look like the leaks.

“It may be already known but Dambuster Studios, the developer, working on Dead Island 2, is also in the early stages of development on a TimeSplitters 4.

“I don’t know much beyond that it is early in development but still has some playable builds. It will be released sometime after Dead Island 2. Also, expect Dead Island 2 to be re-revealed at 2020’s E3.”

It would make more sense for Dead Island 2 to be teased before June 2020, but there is still plenty of evidence to suggest that Dead Island 2 is an active project coming to consoles in the future.