Sony could upstage Nintendo’s HD Rumble with the PS5, as a new technology report has revealed that the DualSense controller can use a game’s audio to create vibrations, without any extra work required on the part of the developer.

The idea of controllers vibrating in response to in-game action started with the 32/64-bit era, and this technology was barely upgraded over the next few console generations. Nintendo promoted the HD Rumble aspect of the Switch’s Joy-Cons during the initial promotion of the system, and many pundits wrote it off as promotional jargon. Those opinions changed when people got their hands on the Joy-Cons and felt for themselves just how much an improved vibration effect can change the gaming experience on the Switch. 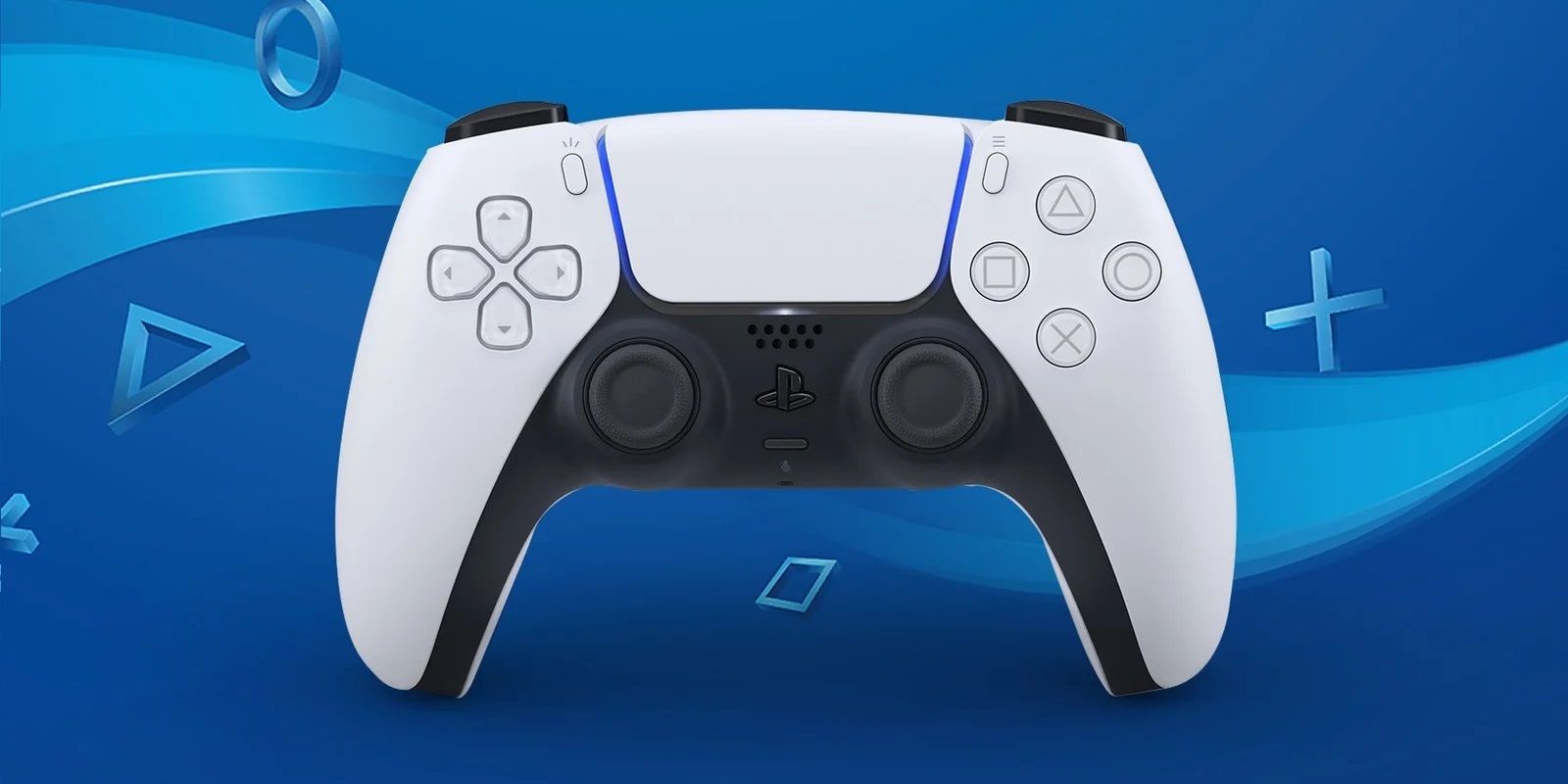 The intention is to make this technology as easy and accessible as possible for developers to use, in order to make it seem as if the vibrations were manually designed. The PS5 tech demo back in May discussed how easy it will be to develop games for Sony’s upcoming machine, with the intention of reducing development times.

Sony has been heavily promoting the different features of the DualSense controller, as it offers something that the Xbox Series X controller does not. The DualSense controller can emulate the feeling of different textures with its haptic feedback, while the adaptive triggers can mimic force, such as pulling back a bowstring. The intention is to make the gaming experience more immersive than ever, which will be especially useful when coupled with PSVR.

The PS5 is due to be released during the 2020 holiday season.

How to Choose a Perfect Hi-Tech Mattress