Chaos erupted in Washington D.C. today, when Trump supporters broke into the nation’s capitol to protest November’s election results. The intent of the insurrection was to stop Joe Biden’s win from being confirmed by Congress. They sported “Blue Lives Matter” flags, Nazi signography, Gadsen flags, and other assorted alt-right paraphernalia.

As the story unfolded, some far-right conspiracy theorists decried the coup attempt as a false flag. One supporter in particular pointed to a mark on one militia member’s hand, suggesting that it was a secret anti-fascist calling card. However, as other Twitter users were quick to point out, the symbol has nothing to do with false flags or antifa protestors.

Now is not the time to stay silent.Now is the time to make a stand. pic.twitter.com/IpaDzfGGZr 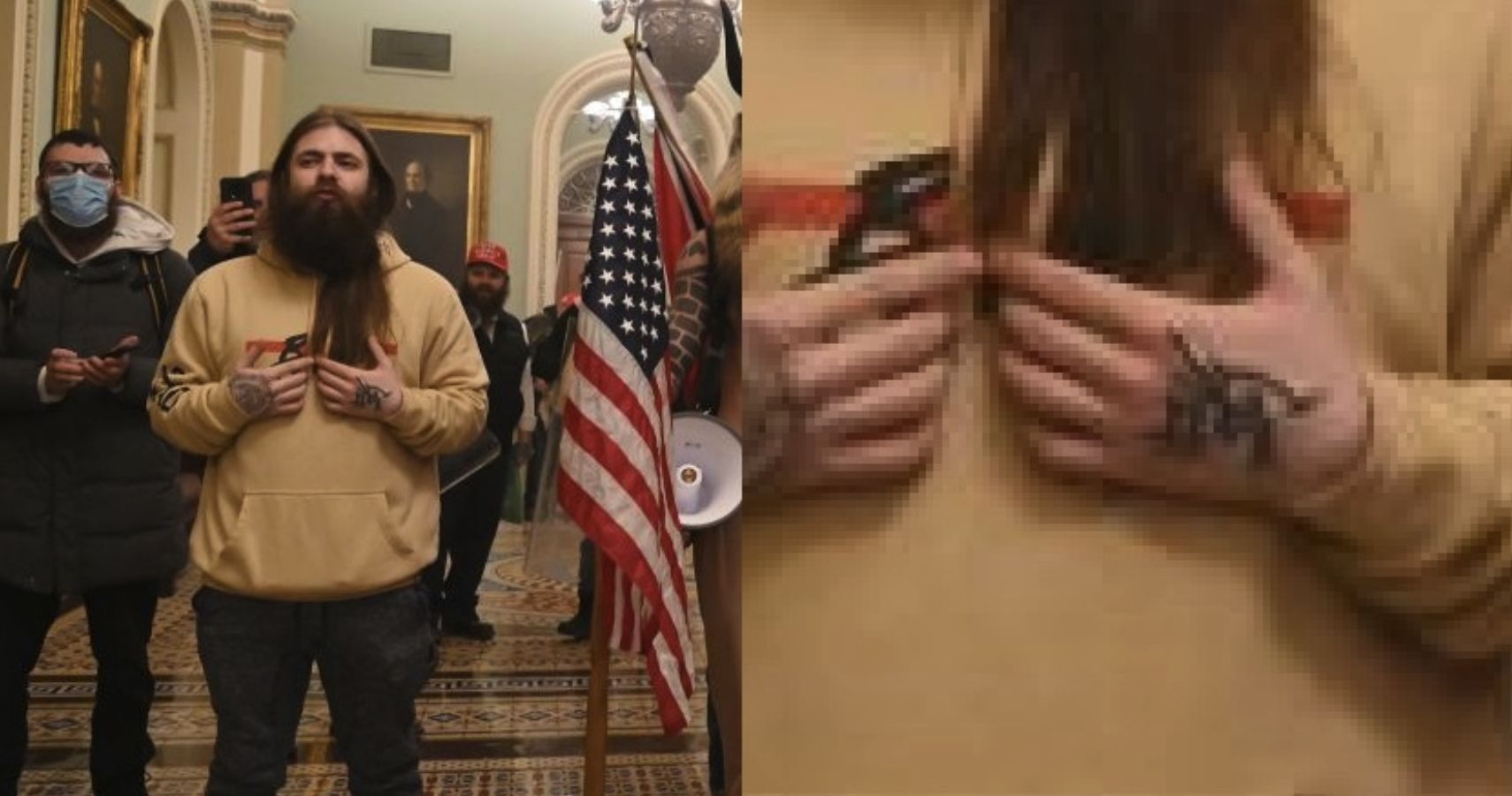 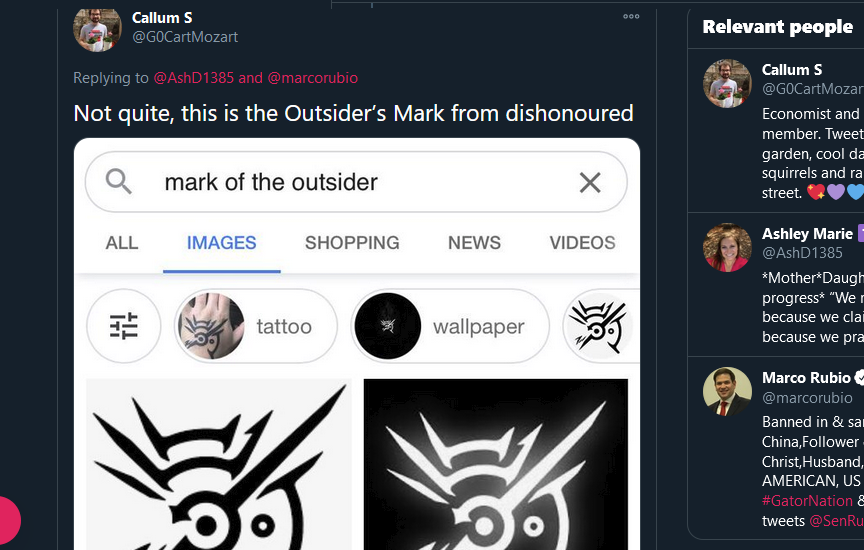 As per the Dishonored Wiki:

In the game, only eight people in the world have the mark, making it something truly special to have on your body. Of course, in the real world, anybody can go and get the tattoo at any two-bit strip mall parlor.

Dishonored developers have already denounced the actions of the extremist on Twitter. Arkane studio head Harvey Smith debunked the claim that the tattoo is an antifa calling sign, and Death of the Outsider writer Anna Megill wrote, “this hurts my heart.”

The tattoo’s owner has not been identified, but his face has been widely distributed across Twitter, meaning that it should be relatively simple for federal authorities to track him down. Other notable figures have already been spotted, such as singers Ariel Pink and John Maus, and voice actor Jake Angeli.

Somehow, I doubt Corvo or Emily would be so sloppy.

Next: Arkane Studios Creative Director Harvey Smith Says That Microsoft And Bethesda Are A Perfect Fit