PUBG console patch 9.1 adds frame rate priority mode to PS4 Pro and Xbox One X, allowing players on the more powerful systems to get up to 60fps gameplay. The screen resolution for the new mode will be limited to 1080p.

Update 9.1 also adds the new map, Paramo, which features an active volcano and flowing lava across the landscape. It’s also partly procedurally generated, so the new PUBG map feels different every time you play. However, because of the ever-shifting nature of the map, it’s located in a separate matchmaking pool called Seasonal Match. Wins here will not count towards your stats. 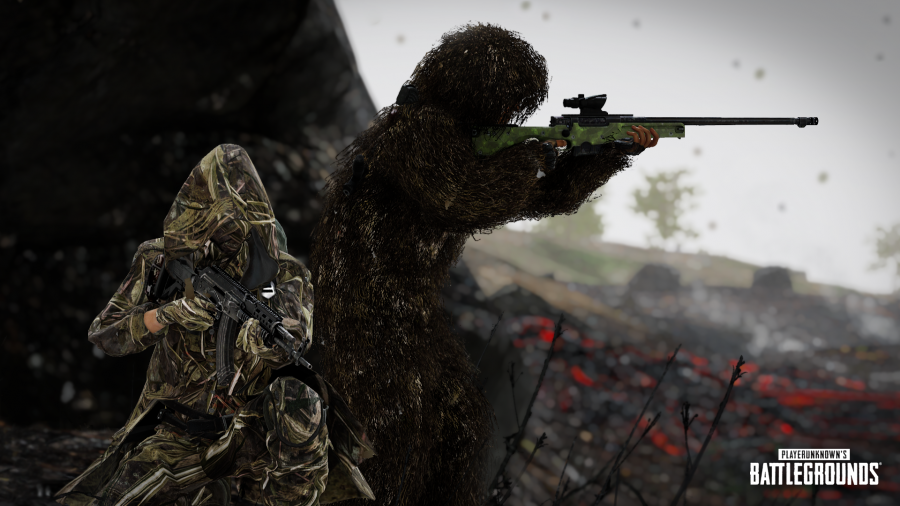 The map also features helicopters that fly on an automated route across the map and into the highlands, which you can only reach via helicopter. The choppers also drop off care packages that you can break open if you happen to be on the ground when one falls. These can feature full-body camo, ghillie suits, and a camo backpack.

Elsewhere, the patch introduced a new Ranked mode for solo players, meaning you can now climb the rankings on your own. It’s a good time to start, too, since this marks the beginning of Season 9 and ranks have been reset along with leaderboards. Here are the new rules for Ranked Mode Season 9.

PUBG Corp has also tweaked a bunch of weapons for Season 9, nerfing the Beryl and SLR. Here are the notes for those:

Other changes include the ability to remap keys to your controller and changes in bot ratios. Instead of quickly filling the match with bots, each session will now wait up to five minutes to try and fill to 100 players before making up any shortfall with bots.

PUBG Corp is also looking at bringing the frame rate improvements to other consoles. See below for a rundown of bug fixes in Update 9.1.

Next: PUBG Public Test Server PS4 – How It Works