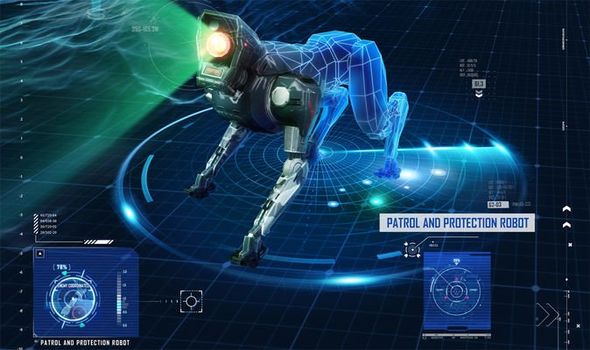 And with the next PUBG Mobile update arriving very soon, it won’t be long before everyone is scrambling to install the new patch.

Plenty of new content is being planned, including new vehicles to ride, weapons to wield and game-winning features to check out.

As many fans will already know, PUBG Mobile is only available in certain regions officially, meaning many have been unable to keep up with the latest updates.

However, this week has seen the launch of Battlegrounds Mobile in India, a revamped version of PUBG Mobile that offers much of the same gameplay.

The Early Access for the game started on 17 June 2021 and saw plenty of support from the community, with 20 million players trying out the game and providing valuable feedback.

“This is just the beginning of a series of new content, collaborations and esports tournaments coming your way, and we will strive to ensure that our fans and community in India can fully enjoy the Battlegrounds experiences.”

Meanwhile, this week will see the release of the next major PUBG Mobile update, with patch 1.5 scheduled to arrive in less than 24-hours time for some.

WHAT TIME IS THE PUBG MOBILE 1.5 UPDATE COMING OUT?

According to the latest reports, PUBG Mobile update 1.5 will become downloadable on Thursday, July 8.

It will be up to Tencent to announce exactly when the new patch is available to install on Android and iOS devices, so there could be a longer wait if one is needed.

The Battlegrounds version of PUBG that is available to play in India is also expected to be updated at around the same time, although fans will need to wait for more information to be shared.

Based on previous releases, we expect the PUBG Mobile update time to be set for around 1:30am BST in the UK.

It should be noted that Tencent delivers its patches using a regional rollout system, meaning some gamers will have to wait longer than others.

Tencent is also expected to announce its plans for PUBG Mobile Season 20 this week, including the eventual release date.

This usually happens around five days after a successful patch release but it will be up to Tencent to provide that information.

More news will be shared via new patch notes, which are expected to be shared before the new update has gone live.

This will include new information on features like the Winning-Moment Photo Function, which makes it possible to snap what happened in the final moments of your match.

PUBG Mobile update 1.5 will also include new Hyperlines for gamers to use as transport, an Anti-gravity motorcycle, which we assume will function much like normal ones, and the MG3 Gun.

The one big difference that gamers will instantly notice when riding the Anti-grav bike is that it won’t be limited by the terrain.

According to the latest reports, the Anti-Grav tech will make it possible to hover over water, which is bound to change a lot of strategies in the game.

More PUBG Mobile news is expected in the coming hours from Krafton and developers Tencent.