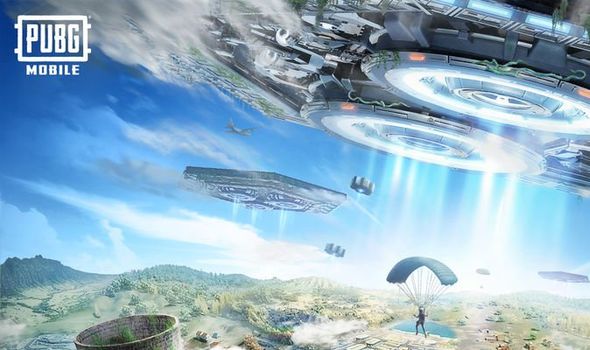 Gamers are eager to download and install the latest PUBG Mobile update, with version 1.6 set to offer a new game mode and plenty of fresh social features. Less is known about whether there will be new vehicles to ride and weapons to wield, but we do know that several older game modes will be making a comeback.

That means that even if you’re not a fan of the new content coming to PUBG Mobile, you can enjoy some of its past achievements. A message from developers Tencent confirms that they will be bringing back a total of eight modes, with fan favourites like Metro Royale included in the list, which can be found below:

“We’ve been paying attention to everyone’s discussion over the various game modes. We feel extremely honoured that the game modes we worked so hard on have been so well received. We plan to bring back the following modes:

WHAT TIME IS THE PUBG MOBILE 1.6 UPDATE COMING OUT?

Developers Tencent has confirmed that the PUBG Mobile update 1.6 release date has been set for Tuesday, September 14.

And while we have not been given an exact schedule to follow, it appears that the PUBG Mobile update time has been set for between Midnight and 2am BST.

It will be up to Tencent to announce exactly when the new patch is available to install on Android and iOS devices, so there could be a longer wait if one is needed.

The Battlegrounds version of PUBG that is available to play in India is also expected to be updated at around the same time, although fans will need to wait for more information to be shared.

The most recent message from Tencent on PUBG 1.6 reads: “To give everyone a better gaming experience, PUBG MOBILE will be pushing out updates starting from September 14th.

It should be noted that Tencent delivers its patches using a regional rollout system, meaning some gamers will have to wait longer than others.

PUBG Mobile Season 21, or its equivalent, is also rolling out this week but will take a little longer to arrive.

Tencent has announced that the Royale Pass M3 will be made available on September 17, although more information is expected before the new event begins.

More on this week’s PUBG Mobile update and its new modes and features can be found below:

Erangel has been invaded by alien plants known as Yarilo. After absorbing special energy, the Yarilo quickly took over the major core urban areas and created the Rejuvenation Barrier, which has healing powers. The Cell Matrix, a giant spaceship that carries everyone’s hopes of escape, has gone out of control because of the invasion. Go to the Cell Matrix to conduct investigations, reclaim the energy, and experience awesome battles with random weapon drops and respawns. Call DynaHex Supplies to keep you well-supplied in battle.

Use the new Highlights feature to share your amazing plays! You can enable this in the settings. You can also view your career results and share them in Chats and on external platforms.

Region Rankings will be tested in some countries/regions. You can choose a popular area/landmark in your country. Players in the same region can compete against each other competitively in the Region Rankings.