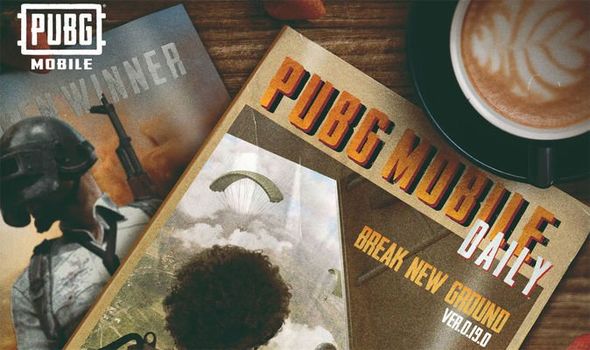 The next PUBG Mobile update is bringing new content to Android and iOS but will be different from many others in the past.

Not only will players be able to check all the latest changes made by developers Tencent, but they will also get to explore a brand new map.

Livik will be the next location to PUBG Mobile, but the difference between this and past maps is that this one has been made for Mobile.

In the past, Tencent has gone to great lengths to keep things in line with the original game, PlayerUnknown’s Battlegrounds, on Steam.

This doesn’t mean that other maps from the original version won’t be ported across, but it does offer some pretty interesting notions for the future.

With PUBG Mobile Season 14 coming soon, it could mean that future updates and patches could include more exclusive content.

That opens the door to more changes in the future, ones that benefit Android and iOS users.

The new PUBG Mobile map is a great example of this, creating a much smaller and quicker arena that gamers can enjoy in around 15-minutes.

“The idea to create an exclusive new map for PUBG MOBILE started about a year ago. During a personal trip that our PUBG MOBILE Producer took last year, he bumped into a fellow who was playing PUBG MOBILE at a coffee shop.

“The player wishes to remain anonymous so we’ll give him the name, Jeff. The two of them grabbed coffee and Jeff starts to share more about his personal life.

“During their conversation, Jeff shared that he is an avid PUBG MOBILE player, and also a salesperson. Sales as some of you may know is a very time-consuming job with high demands.

“Due to his busy work schedule, it was pretty frustrating not having enough time to play a full PUBG MOBILE match with his friends, not even on Sanhok.

“After their chat, our producer began to think about how there are many different people with various work schedules, life commitments, and circumstances that should be accommodated for.

“Everyone, no matter who they are or what they’re doing, should be able to get together with their friends and play PUBG MOBILE. Therefore, the Dev team started researching who else in the community was affected in this way.

“The idea of a map that was smaller in nature, with faster-paced action-packed matches began to take form, and the first-ever battle royale map with an emphasis on shorter 15-minute matches was born.”

Tencent has also confirmed some of the new weapons that will be available on Livik, which have been selected to complement the faster-pace of combat.

These include the following:

A. P90 — The original submachine gun from Team Death Match Arena Mode can be obtained on the new map this time. This is also to provide players who like fast-pace combat a refreshing shooting experience.

B. MK12 burst sniper rifle — The MK12 provides a high-speed burst, which makes this a lethal sniper during fast-paced fights.

C. The vast majority of sniper rifles, rifles, and submachine guns can now use an extended barrel—— The extended barrel will allow for weapons that usually only excel at close to medium range engagements to push out a bit further. This will help some weapons function better in late-game situations since there will be less time to find the perfect loadout.

Virtual reality and simulation see an uptick during...

Turn Your Apple TV Into A Nintendo Famicom...