Elden Ring has been out for a while now, and certain weapons have certainly stolen a lot of attention. Of course, I am talking about the Weeb-pole – the katana. The king of katanas depends on your build, of course, but the Moonveil garnered a lot of early attention, and it hasn’t really died down.

Well, I am here to tell you to put that damn thing down and pick up something else. We’ve all had our fun rolling around in the sun and throwing out Transient Moonlights left, right, and center. It’s time to move on and do something a bit different – a bit swankier. 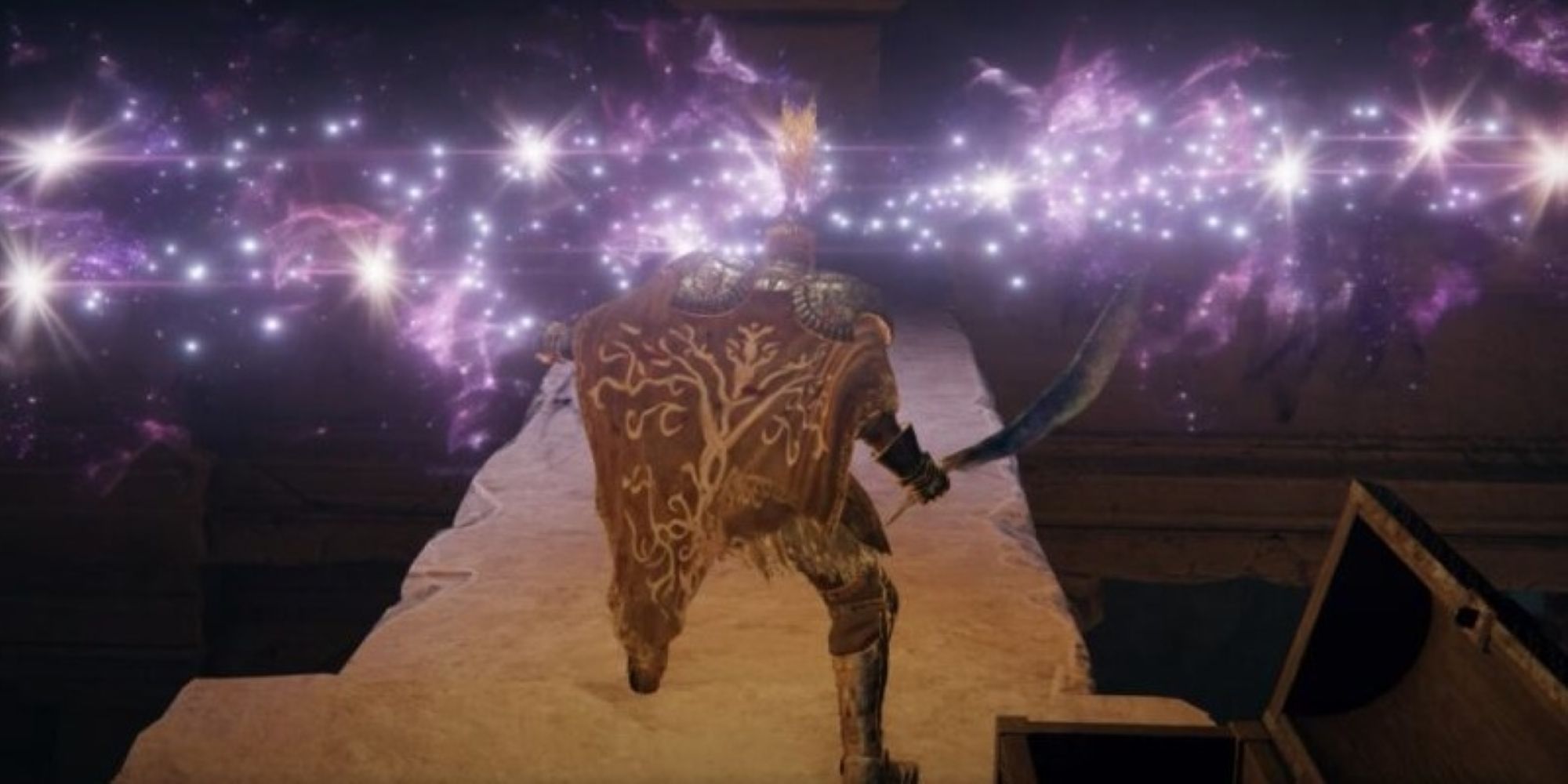 Sure the Moonveil is cool and all, but folded steel is overrated, and summoning the power of the Moon has been done to death. If you want to stand out and look like a cool cat, then you need to try the Wing Of Astel. This thing is, as the name implies, a part of Astel’s wing.

What does this mean? Well, you are tearing flesh asunder with what amounts to the filmy membrane that makes up a fly’s wing. That’s kinda cool – that’s kinda unorthodox – when you think about it. Let me one-up myself whilst I have your attention – you can conjure miniature galaxies and cause them to simultaneously supernova to deal damage.

If that wasn’t enough, you can even launch medium-range projectiles, similar to the Dark Moon Greatsword – only these projectiles have proper tracking and don’t suck. If you want that final nail in the Moonlight coffin, then consider this – the Wing of Astel has a faster attack speed. Clearly, this weapon is superior in every conceivable way, and you should use it. 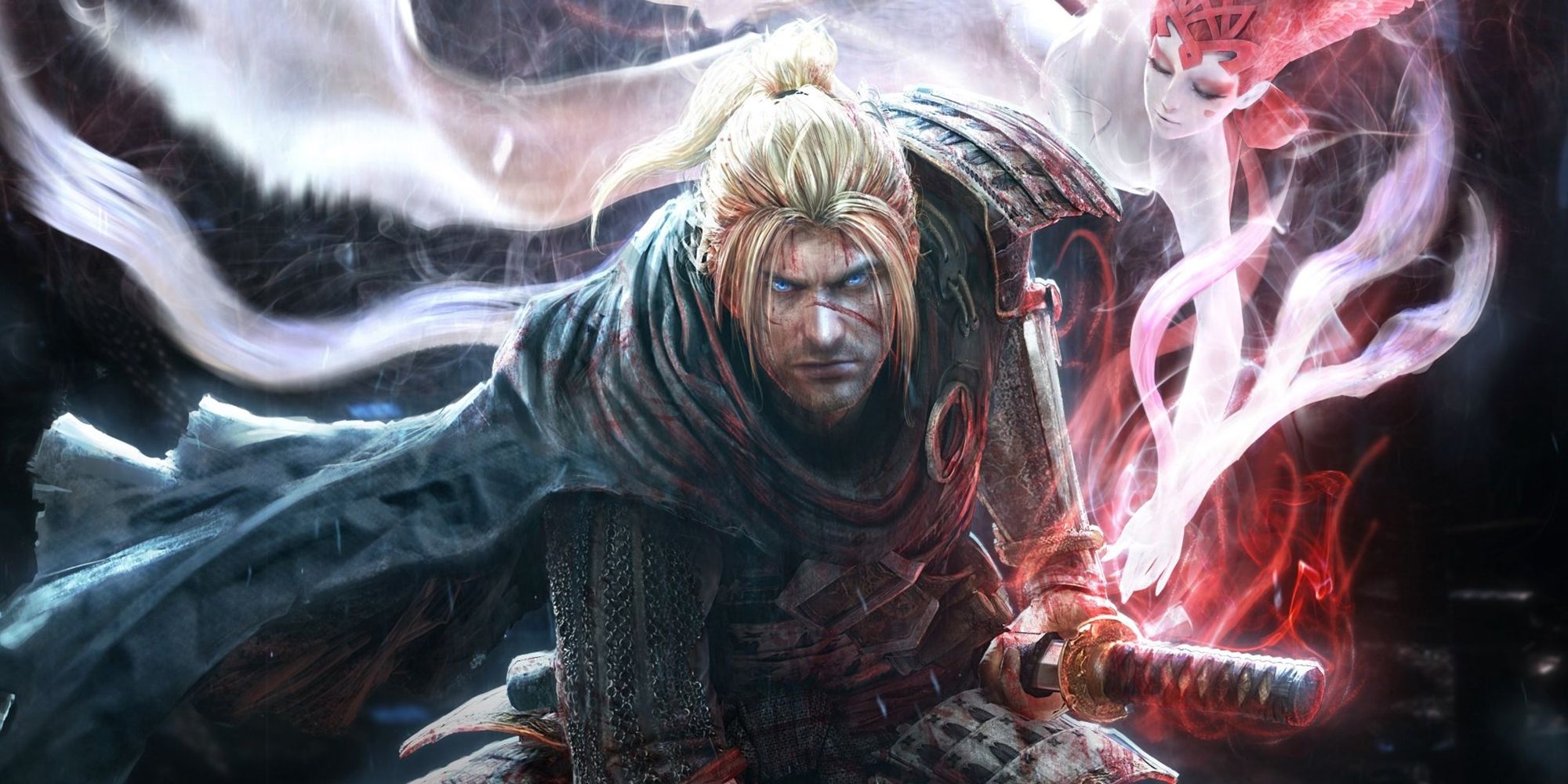 If the Wing Of Astel didn’t tickle your pickle, then you are truly lost. As a result, may I suggest you play a different game? If you really want to run around with katanas, then Nioh, and its creatively named sequel, Nioh 2, are right up your alley. These games have so many anime sticks that you simply cannot escape them. You might actually drown in Japanese steel.

If you go down this route, then rest assured, these games will give you many of the same highs and lows a typical Soulsborne would. These are brutally difficult games, filled to the brim with fancy armors, swords, and swords on long poles. What have you got to lose? 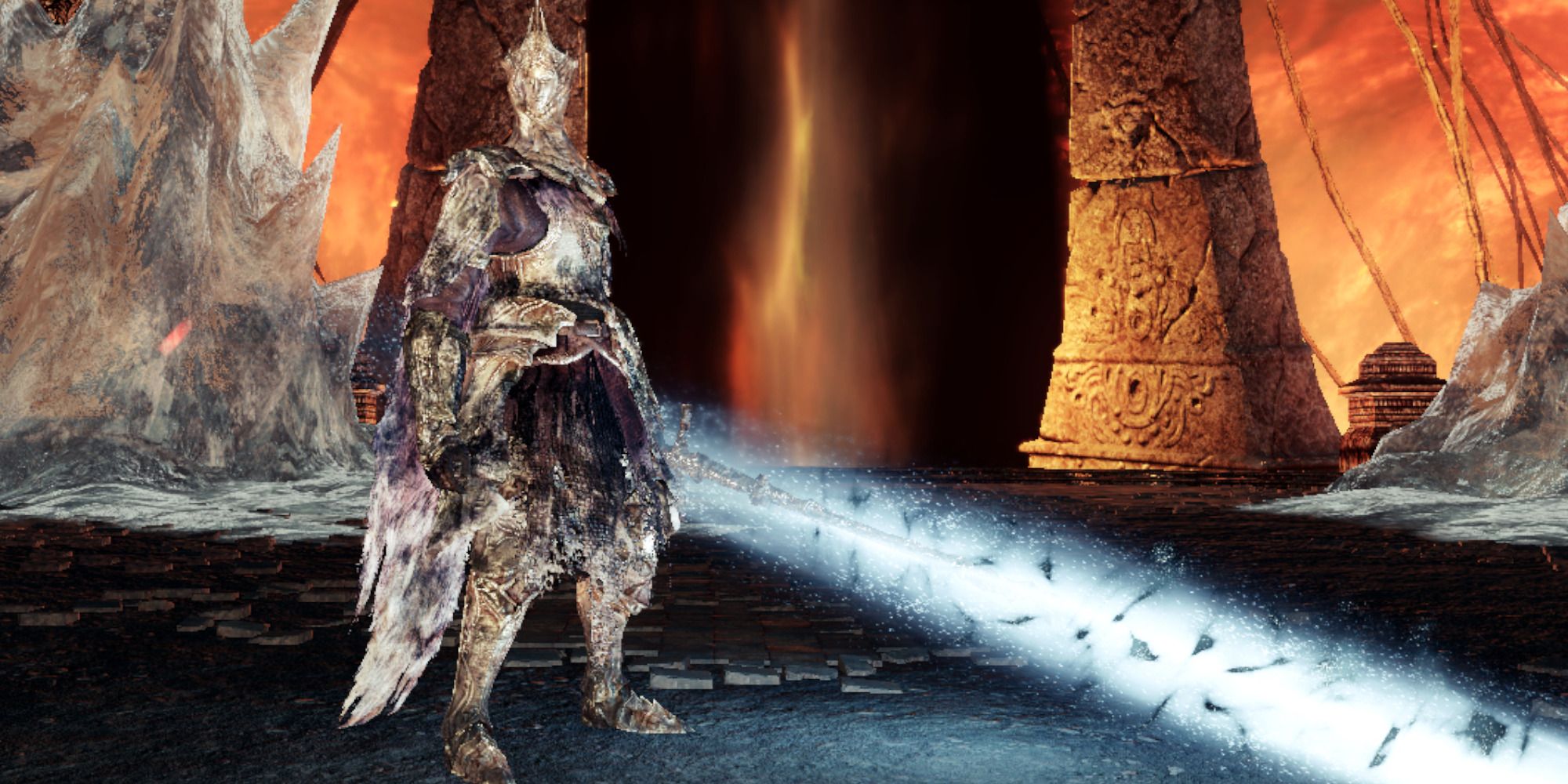 If nothing I have suggested has appealed, and you simply must use the Moonveil, then perhaps you should try Dark Souls 2. Why? Well, literally anything is better than stooping to the level of the Moonveil – even this abomination. Give it a go. You’ll love it. Probably.