Puzzle Break specialized in making escape rooms where players had to solve puzzles together to get out of a physical room. Now it is taking that experience virtual with The Grimm Escape.

The new offering is available for companies, groups and teams of all sizes starting today.

The game was crafted by the team’s physical escape room designers. The company hopes it will appeal to companies looking for new ways to spark collaboration among remote employees. The game is the first in a series of new virtual experiences to be released by Puzzle Break in response to the need for engaging, team-building experiences for teams newly remote due to COVID-19. 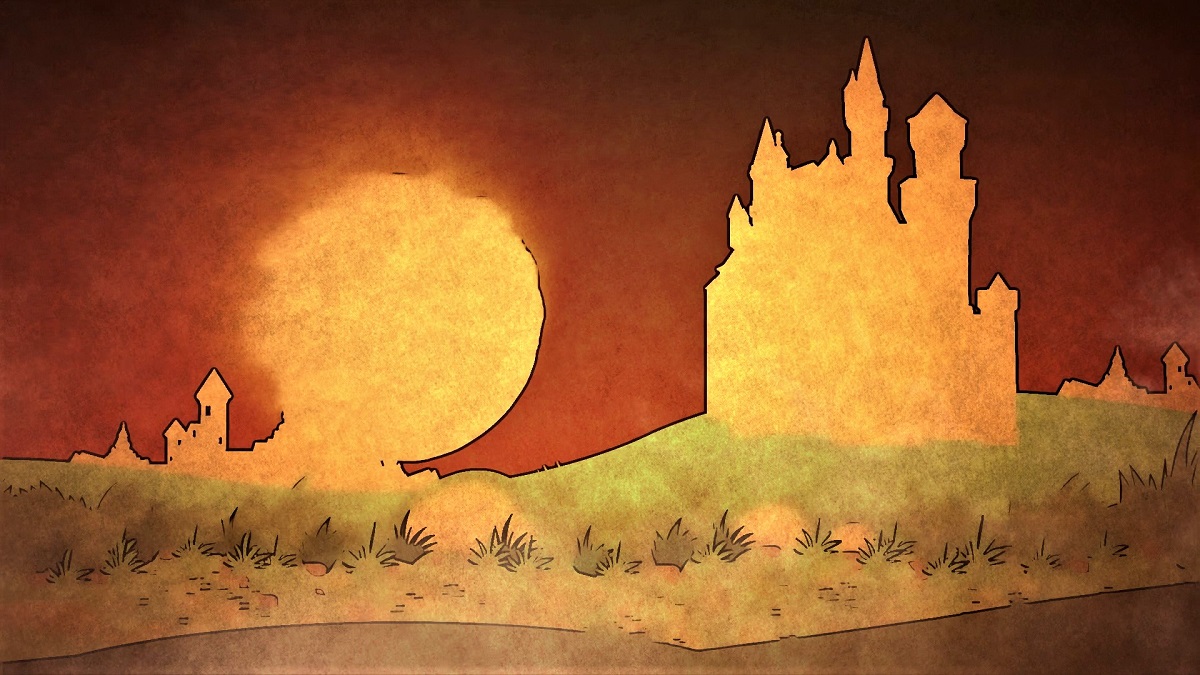 Above: Puzzle Break’s The Grimm Escape can have five to 100 players.

Founded in 2013, Puzzle Break is headquartered in Seattle with more than 20 experiences in New York, Massachusetts and on half of the Royal Caribbean Cruise Line. Puzzle Break is the brainchild of avid puzzle maker and company CEO Nate Martin, who is known as a pioneer of escape rooms.

Due to the COVID-19 crisis, Martin closed all of the company’s locations in March and furloughed most of the Puzzle Break team as in-person team building became a potential safety risk. With the dramatic increase in remote work, Martin recognized the need for creative ways for companies to promote company culture and foster connection among employees. In just three weeks, Martin and his team developed the new virtual experience.

Martin said in a statement that team puzzle solving required in escape rooms is one of the best ways for colleagues and friends to work together, communicate and connect in today’s new work- and stay-at-home reality. He said it was both “necessary and heartbreaking to close our in-person experiences.” But he said the team has been inspired by how the magic of escape rooms can be translated online for this new normal. 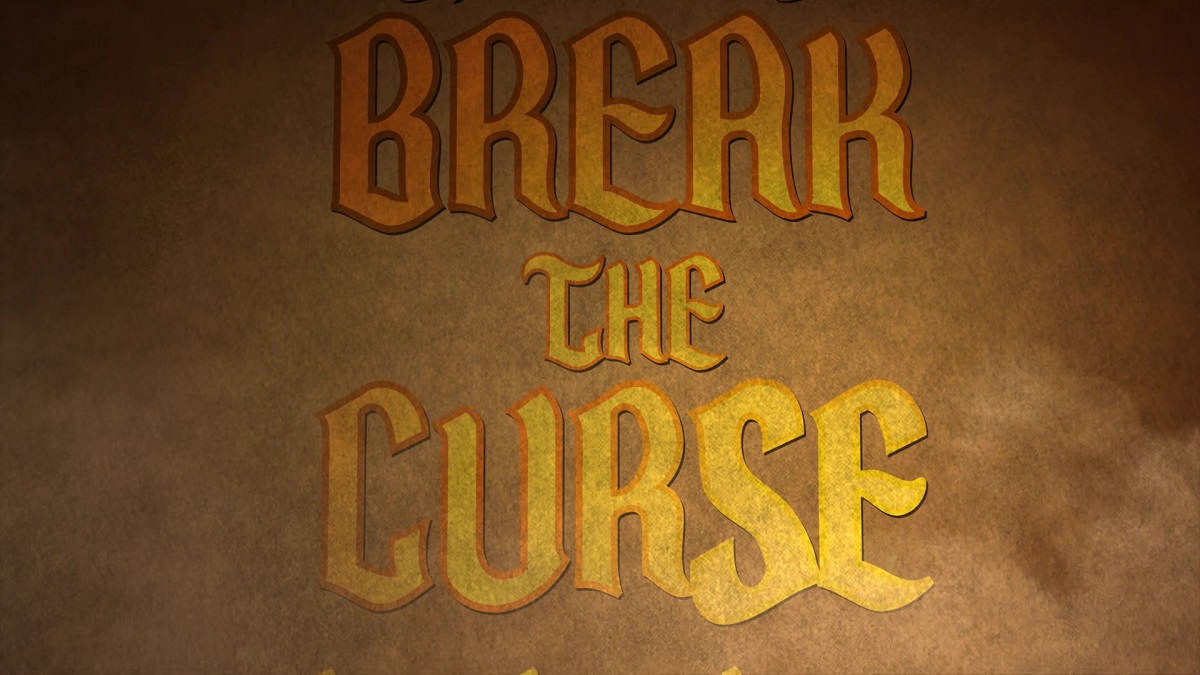 Above: Puzzle Break has pivoted to digital escape rooms.

Other companies have done this as well, such as Ubisoft, which has made virtual escape rooms for virtual reality.

Puzzle Break’s The Grimm Escape is an online version of one of its most popular escape challenges. When a team signs on for the new game, they are greeted by an online guide (dubbed the fairy godparent), who introduces the story, begins players on their journey, and provides hints to teams that require assistance.

The Grimm Escape costs $25 per person, and so far virtual game slots are selling out within 12 hours of availability. Groups can range in size from five to 100 players. Since soft launch last week, Puzzle Break has brought back 50% of his furloughed employees. The company now has a dozen employees back at work.