Ubisoft is yet to confirm the news, but all signs point to this being the real deal. The images were discovered on the PlayStation Network, with its file number calling it version 1.01 and referring to it as an “initial launch patch.” You can check out the newly discovered artwork below: 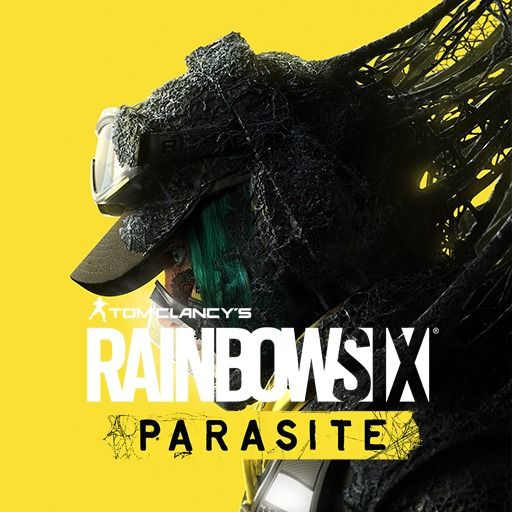 In addition to the key art, a detailed image for the Remote Play feature has been unearthed, indicating the game will have some sort of functionality with the aging PlayStation Vita. 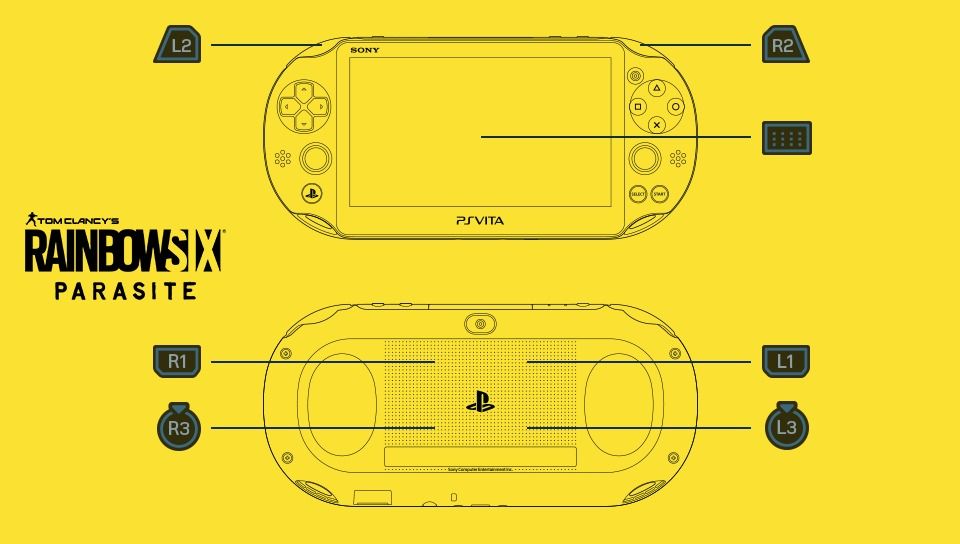 Rainbow Six Quarantine – err, Parasite – has been in development for years and is slated to launch in 2021. However, due to the continued presence of COVID-19, Ubisoft had been mulling a name change for the unfortunate title. During a recent earnings call, Ubisoft CEO Yves Guillemot announced that a revised name was increasingly likely.

“It is something we are evaluating and we will see what comes in the future on that product,” he said. While the new name seems to be legit, an official announcement is yet to be made by Ubisoft.

Rainbow Six Parasite is going to be a radically different game than Rainbow Six Siege. Instead of taking part in tense, PvP action, Parasite will see you mowing down hordes of zombie-like enemies. A few familiar faces from Siege will make an appearance, including Ela and Vigil, but beyond that much remains a mystery.

Although Ubisoft is yet to step forward and make this official, it’s extremely likely Quarantine is now Parasite. Launching a highly anticipated game with “Quarantine” in its title isn’t the best move during a pandemic, and Parasite seems like a much better fit.

Rainbow Six Parasite is set to release later this year.

NEXT: Valheim’s Forgiving Systems Improve Upon The Worst Parts Of Survival Games 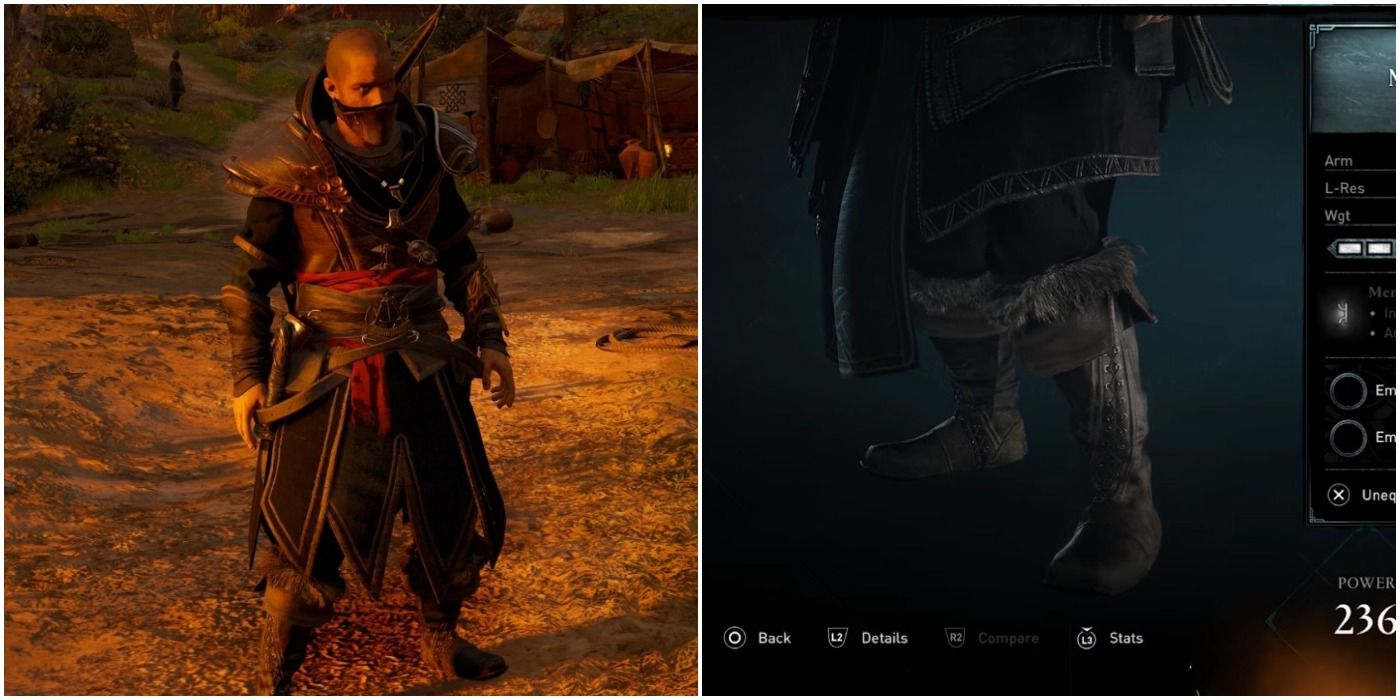