Calling all you Naturalists in Red Dead Online, a new Legendary animal has been spotted and Harriet needs you to collect a sample. As of just a few days ago, Rockstar has introduced the Legendary Golden Spirit Bear into the wilds. Not only is this another tough one to track, as most Legendary animals are, but this bear won’t go down so easily, whether you’re tranquilizing it or not. If you need some help following the clues to this new beast, we’ll help you track it down with our guide.

As always, Harriet will be the one you want to talk to in order to get this mission started. Find her in one of her usual spots, either Northwest of Lagras, West of Wallace Station, or to the Northeast of Mcfarlane’s Ranch. She will have the new Legendary Golden Spirit Bear in her list of Legendary Animal Sightings. Start the mission and head out to the Big Valley to begin the hunt. 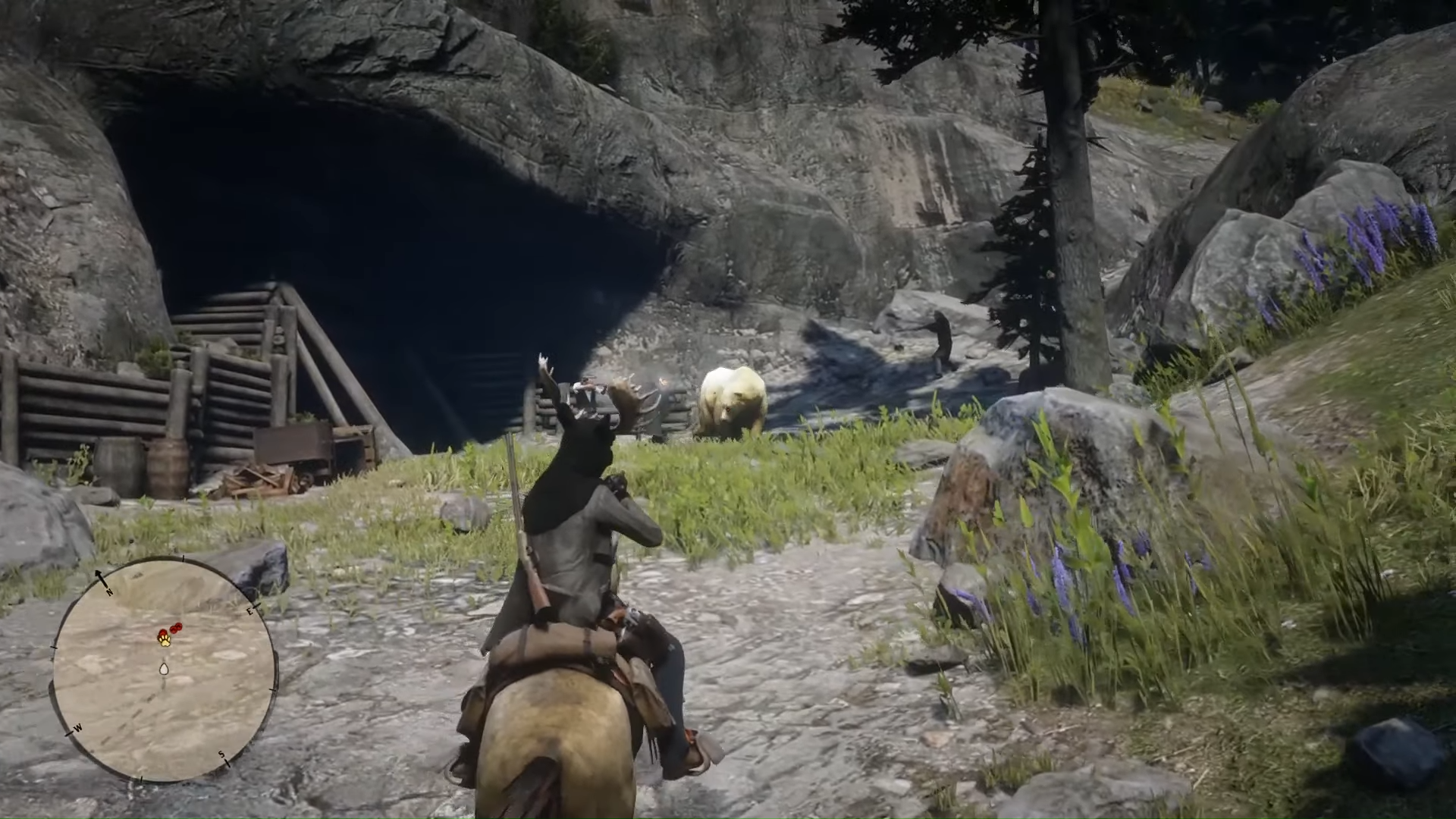 If you’ve taken on the other Legendary Animal Sighting missions, you will know the general formula of them by now. In short, you will need to complete the following steps before you encounter the Golden Spirit Bear itself.

The Golden Spirit Bear has made an old mineshaft its home, and a small cutscene will trigger once you approach. Once it ends, you will need to not only take down the bear itself, lethally or non-lethally, but also a group of poachers looking to steal your prize. If you’re trying to tranquilize the bear for Harriet, make sure you’re well stocked up on those rounds because this bear will soak them up.

If you do put it to sleep and collect the sample, return it to Harriet for your normal reward of a combination of regular and Naturalist XP. If, on the other hand, you want to turn that Golden Bear’s hide into a fancy coat, kill it and bring the pelt to Gus. He’ll make you the Golden Spirit Coat in exchange for it, plus $915. 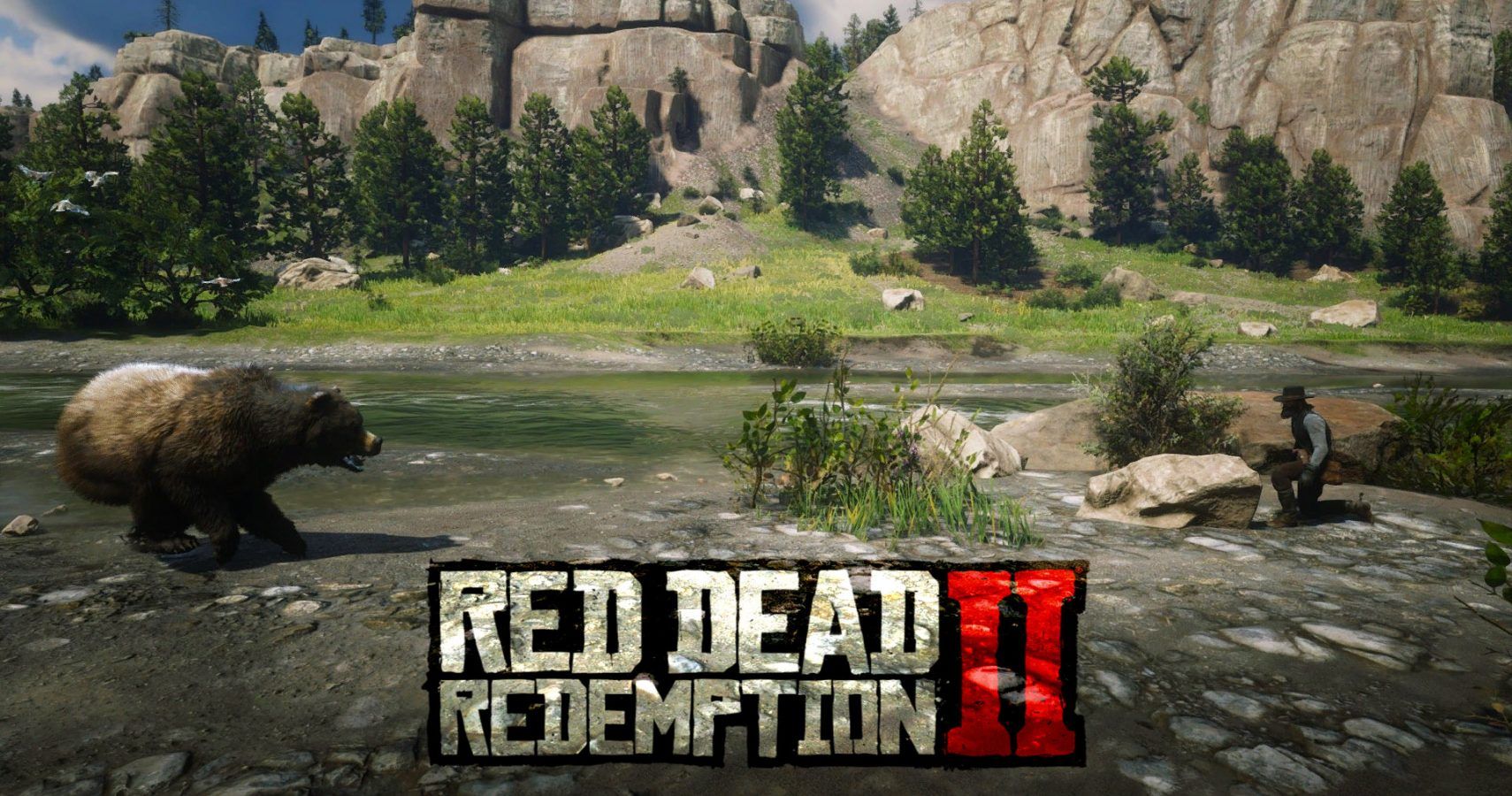