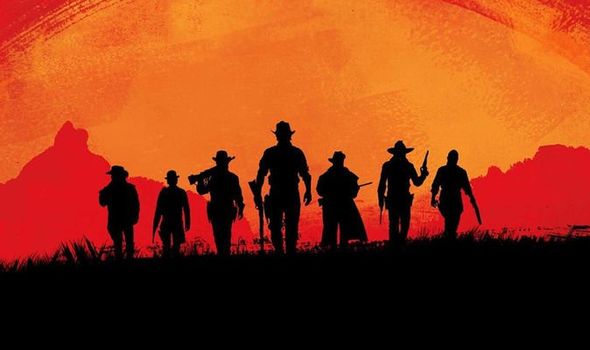 Red Dead Redemption 2 is getting a highly anticipated new feature in its next update.

In the next Red Dead Redemption 2 update RDR2 players will at last be able to reset their Red Dead Online character’s look without affecting progress.

Rockstar Games added that the next Red Dead patch will also let fans keep their Playing Style preference when moving to and from Free Roam.

In a post online the Red Dead Redemption 2 makers said: “We’ve been working on implementing some of the top-requested features for the next major Red Dead Online update – including the ability to reset your character’s appearance without altering your progress, automatically retaining Playing Style preferences (Defensive/Offensive) when transitioning to and from Free Roam and much, much more.”

The news comes as the first ever Twitch Prime rewards for Red Dead Online were revealed this week.

Speaking about the promotion, Rockstar Games said: “We’re excited to partner with Twitch Prime on a new program kicking off this month – giving Social Club members and Twitch Prime subscribers free in-game rewards, bonuses and exclusive discounts for both GTA Online and Red Dead Online for several months to come.”

They added: “Rockstar Games Social Club x Twitch Prime Benefits will include exclusive weekly discounts on premium items, and an additional 10 per cent or higher bonus discount on all weekly discounted items in GTA Online and Red Dead Online. Be sure to sign up by July 19th to ensure access to the first batch of weekly bonuses.”