The latest game from Rockstar Games–open-world western Red Dead Redemption 2–isn’t as successful as mammoth GTA 5, but showing some strong sales figures overall since its console release in 2018. Yet the most impressive Red Dead Redemption 2 numbers may still be lying ahead, as the game reached some tremendous success on PC over the past months.

According to the recent report from SuperData, the number of Red Dead Redemption 2 players on PC rose in January and has attained its highest level ever, surpassing even the launch month’s figures. Actually, last month the PC player base was near twice the size of its console version, which is a surprising achievement.

The game was released on PC in November 2019, but only in December 2020 the developers began selling Red Dead Online separately for just $4.99. It is worth noting that Rockstar Games raised the price tag for the multiplayer-only game to $19.99 just a week ago.

Total sales of Red Dead products on PC for the previous two months ended up in almost 2 million copies altogether. That’s an impressive figure, as the console version achieved only about 600 thousand copies in December and January.

Allegedly, the owners of the Red Dead Redemption 2 on Xbox One and PlayStation 4 decided to pick up Red Dead Online for PC at a reduced price, which led to such statistics. Many players are looking for ways to improve their gaming experience with Red Dead Online, something the modding community can really help with. 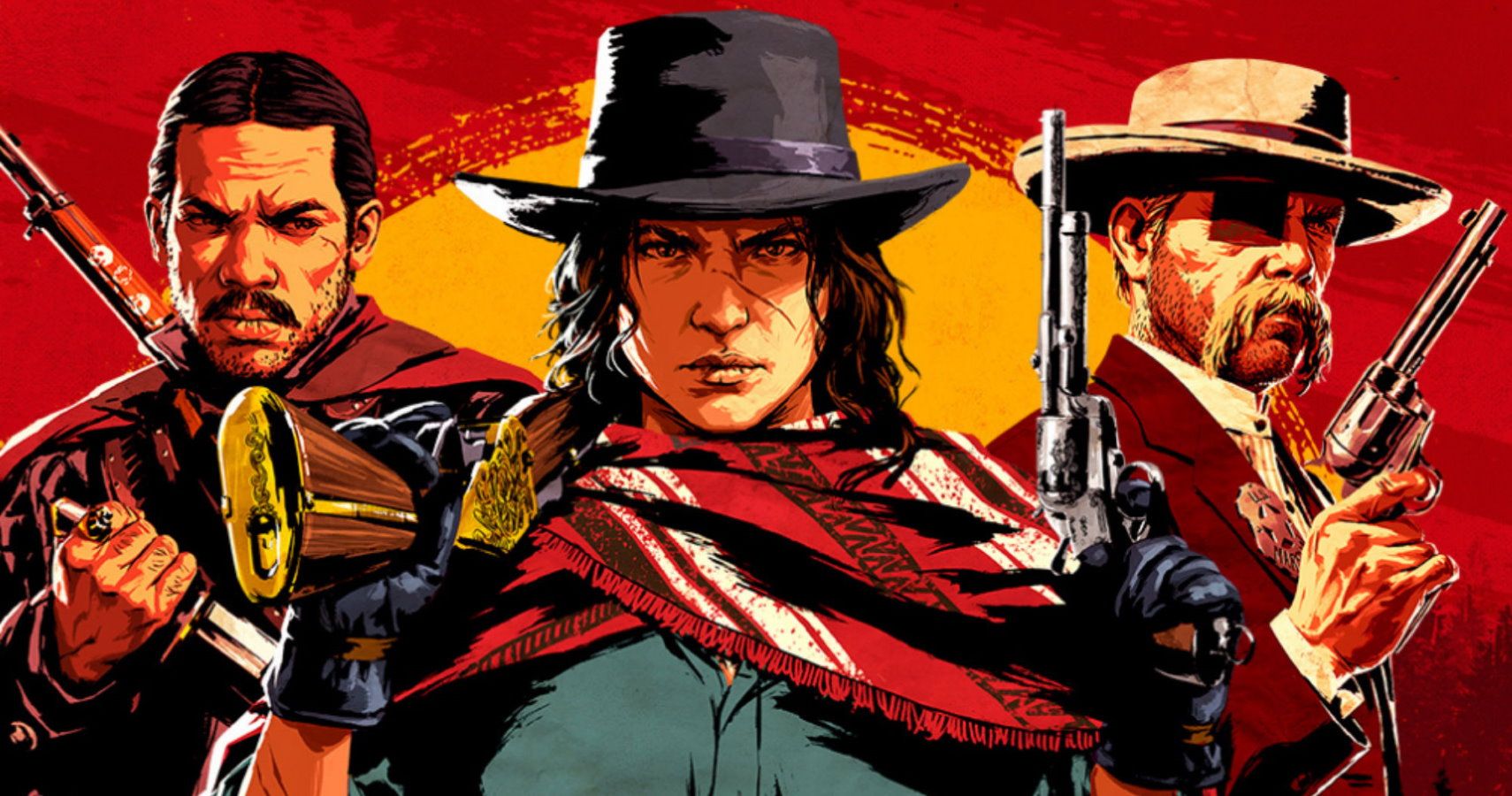 Both Red Dead Online and Red Dead Redemption 2 currently possess “very positive” scores from fans on Steam, with some regular updates from Rockstar Games. Recently devs added “A New Source of Employment” — a series of special missions for solo players, which allow them to quickly earn some money on the expanses of the Frontier.

In other news from the financial report, worldwide digital games earnings reached $11.6B in January, while PC earnings increased by 31%, console revenue grew by 24% and mobile revenue by 6%. Top-grossing titles include Dungeon Fighter Online and Crossfire on PC, GTA 5 and NBA 2k21 on console, as well as Free Fire and Pokemon Go on mobile.