Click here if you want to visit the Red Dead Redemption 2 Steam page where you’ll be able to purchase it.

At the time of writing, pre-purchase and preload is not available for Red Dead Redemption 2 Steam.

A release time for Red Dead Redemption 2 Steam hasn’t been revealed yet, with fans waiting to see if it follows the schedule of the previous Rockstar Launcher release.

That took place on November 5 with Red Dead Redemption 2 available at 1pm UK time, which was 5am pacific and 8am eastern. 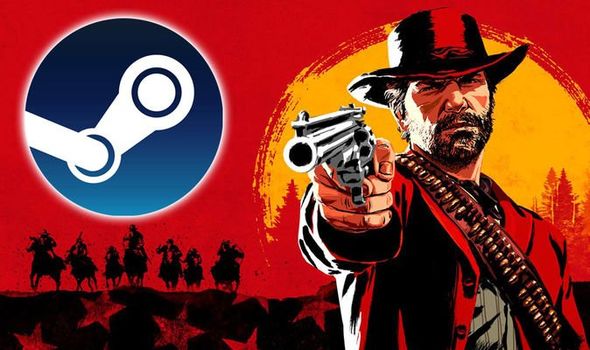 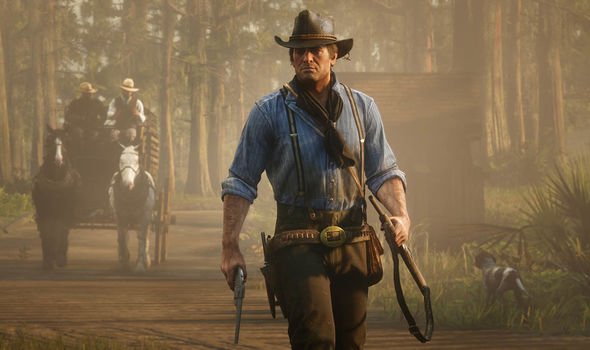 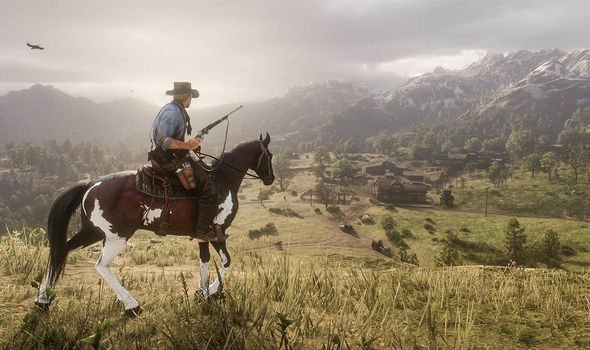 Red Dead Redemption 2 will be arriving on Steam ahead of the next big Red Dead Online update.

On Friday December 13 the Red Dead Online Moonshiners update will be landing, which offers players the chance to open their own speakeasy.

Detailing the next update in a post online, Rockstar Games said: “In an America not yet fully governed by law, opportunity abounds for the lawless – wild open space ready and waiting for the ruthless and ambitious to carve a new future for themselves.

“How better to make your fortune than to become a black-market Moonshiner, the all-new Frontier Pursuit coming to Red Dead Online on December 13th.

“Establish your own bootlegging business in this new Specialist Role – an ideal fit for players progressing along the Trader path or anyone seeking a property to call their own.

“Unlock unique role-specific skills as you perfect your distillation methods, avoid the law, and put rival peddlers out of business. If you’re lucky, you might survive long enough to open your own speakeasy.”