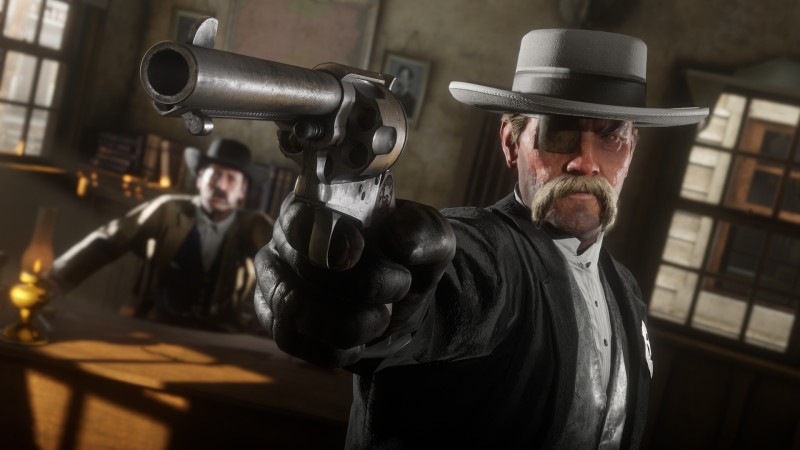 Although Red Dead Redemption II is an enormous success (it shipped over 23 million copies, last we heard), it’s been missing from at least one major platform: PC. During a recent investor briefing by Rockstar owner Take-Two, CEO Strauss Zelnick said porting the game to PC wouldn’t pose a major issue for them.

Responding to a question from an investor saying a PC version of Red Dead Redemption II would be a hit, Zelnick said: “There is no downside to releasing the game on PC.”

Zelnick didn’t elaborate further, but considering his response didn’t back down from the idea of porting the game to PC, it could potentially hint a port in the near future. It isn’t a confirmation of anything however, but it does offer hope. Considering Red Dead Redemption II is an exceptionally gorgeous game, being able to run it on high-end hardware could be a major draw for fans.

Another potential wrinkle is that, with the recent announcement of Rockstar’s partnering with Google for its Stadia platform, the game could come to PCs via the streaming service.

For more on Red Dead Redemption, read our review, and take a look at some of the content coming to its online component.