Remnant: From The Ashes is getting a DLC pack this month that will include new weapons, new enemies, new dungeons, and a brand new game mode called Survival Mode. The expansion is called Swamps of Corsus and, after playing it at PAX East last month, we’re incredibly hyped for it.

Survival Mode may not sound like a game-changer, but it’s actually a completely new game mode that reimagines Remnant as a rogue-like. You begin each run in a hub world with only a little bit of scrap. The hub has various shops with a random assortment of weapons, mods, items, and upgrades to choose from.  Once you’re ready, you’ll be sent into a random act from the base game. You’ll need to locate the dungeon and complete it before you’ll be able to return to the hub world, spend your scrap, and head out on to the next randomly selected dungeon. 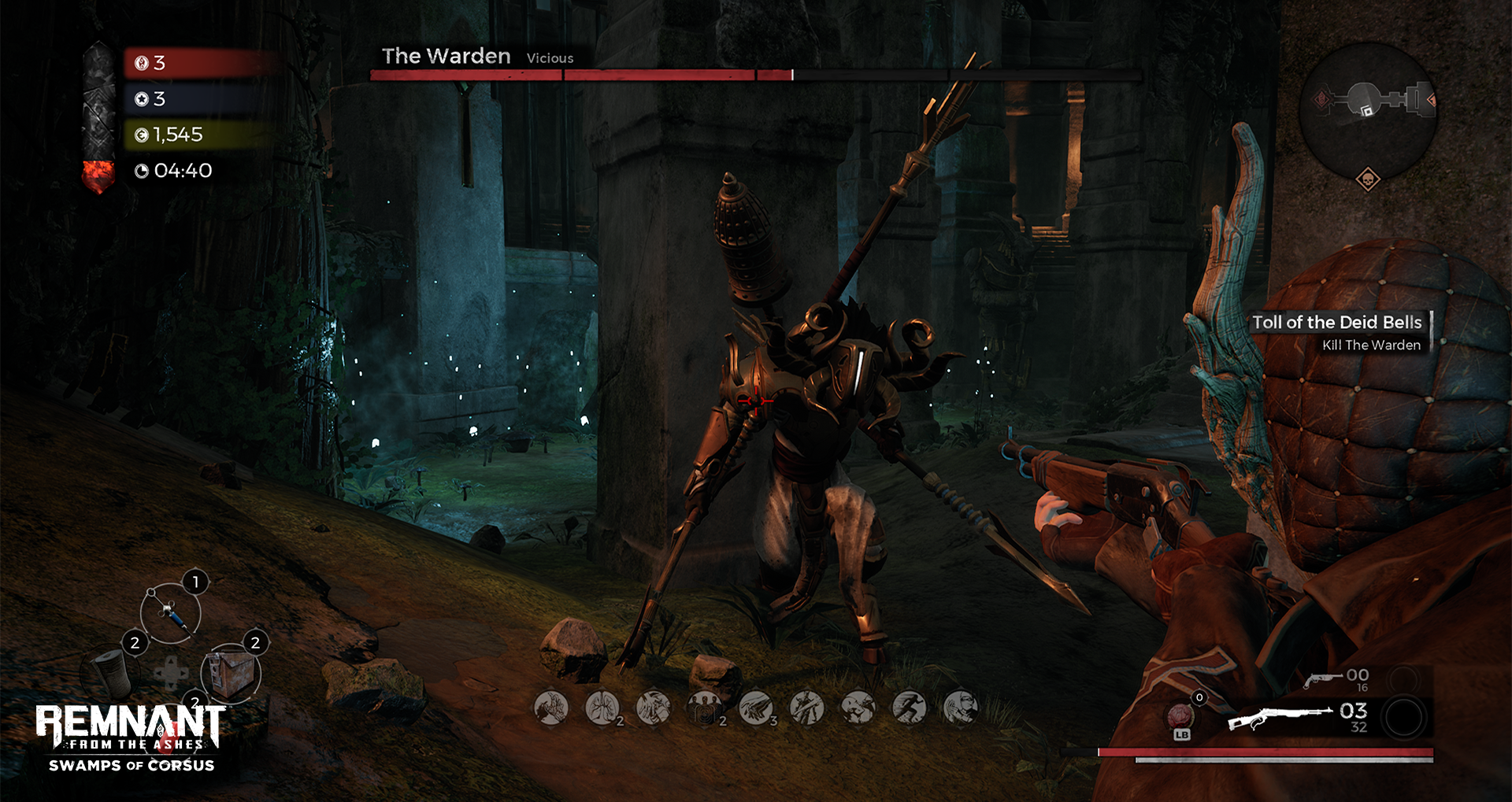 There’s a threat meter that steadily rises over time, increasing the difficulty by adjusting the damage you take. Luckily, finding tomes provides instant upgrades to health and damage to help you stay ahead of the curve. Then, when you get back to the hub, you can choose the weapons and armor that best fit your build. Every run through Survival Mode is a unique opportunity to build your character in new and interesting ways. Best of all, Survival Mode still supports 3 player co-op. 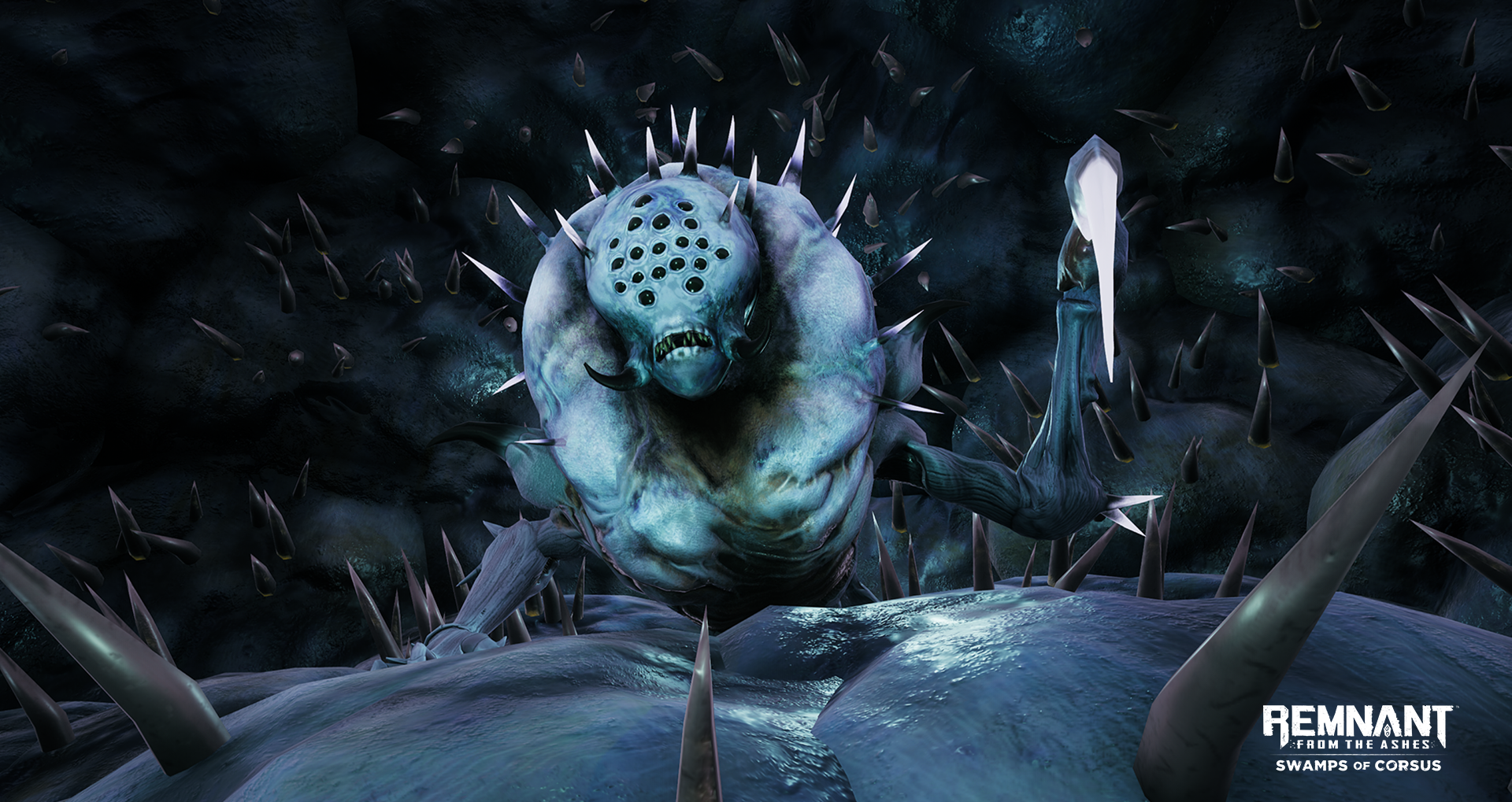 My friends and I adored Remnant: From The Ashes when it first came out.  In my review, I said that the game was “so incredibly refreshing, you’ll want to play it again as soon as it’s over.” And that was true, but once I unlocked all of the weapons, armor, and mods, it felt like the game was over. Despite wanting to keep playing, I lost my motivation. I came back when Hardcore Mode was added, but dying 5 hours in made the thought of restarting and replaying through the same-ish sequences sound daunting. Survival Mode is exactly what Remnant needs for the longevity of the game. Unlike dying and starting over in Hardcore, dying in Survival just means a chance to try out different weapons and fight different bosses. The stakes are lower and the challenge is fresh and exciting. 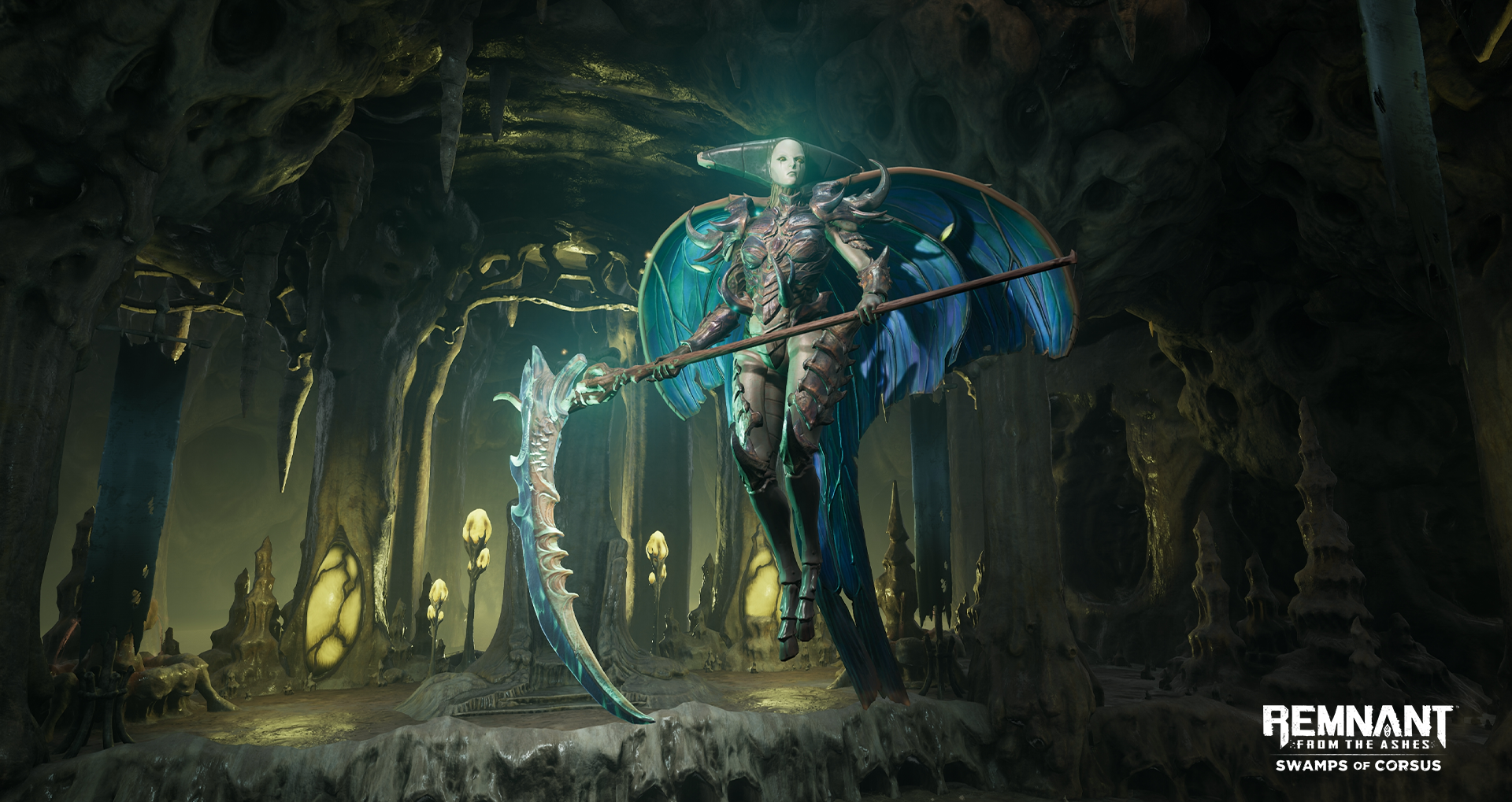 The trailer hints at some of the new bosses coming in the expansion, and discovering them in Survival Mode, along with new weapons and mods, is just the icing on the cake. I’ve wanted a reason to keep playing Remnant for awhile, and Survival Mode is exactly what I was hoping for.