It’s the bane of almost every Zelda player’s existence when they first played Ocarina of Time in 1998, the dreaded Water Temple. Now, a new study reveals it’s actually the hardest video game puzzle of all time so far. Some can breeze through it no problem, while others are stuck for literally hours trying to solve it.

The study by OnBy shows that, on average,  the Water Temple takes most people three hours to complete. It topped the chart regarding time but dropped down to fifth with video game puzzles people cheat on the most. That honor went to Destiny 2 and its Corridors of Time puzzle. On Google, frustrated players searched how to solve it 307,680 times a year.

Other games that took excess time to complete were The Elders Scrolls V: Skyrim’  Volskygge puzzle and Fahlbtharz Boiler Room. Those two came in second and third on the list, taking more than an hour on average to complete. 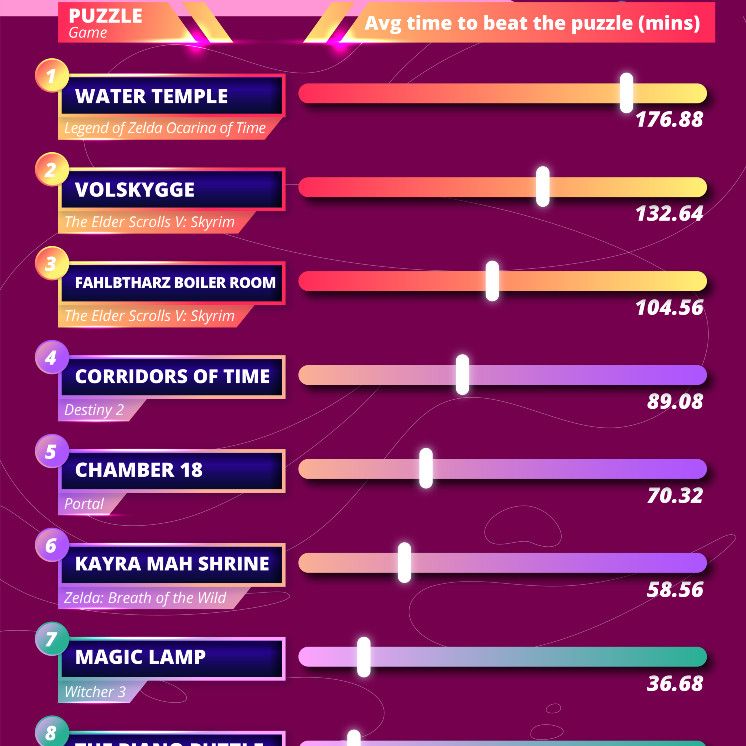 What’s funny is that 20 years later, Ocarina of Time’s one temple is still frustrating people – even after making it easier in the 3DS remake. In that version, Nintendo added markers within the Water Temple to guide how you adjust the water levels. Nintendo also made it super easy to change from regular boots to your iron pair. Original players will remember the tedious amount of times they had to pause and unpause just to do that.

2021 is also the 35th anniversary of Zelda and many fans are wondering if this game will get ported to switch either in a collection similar to the Super Mario Allstars title or through Nintendo Switch Online.

If it does, will Nintendo port the 3DS version or leave new and old fans to suffer all over again? At least Zelda fans have Skyward Sword HD to look forward to this year. One thing is for sure, water levels, no matter the game, will always haunt many players.

Next: Pokemon Brilliant Diamond Spotted On Amazon For Pre-Order Price Of $59.99 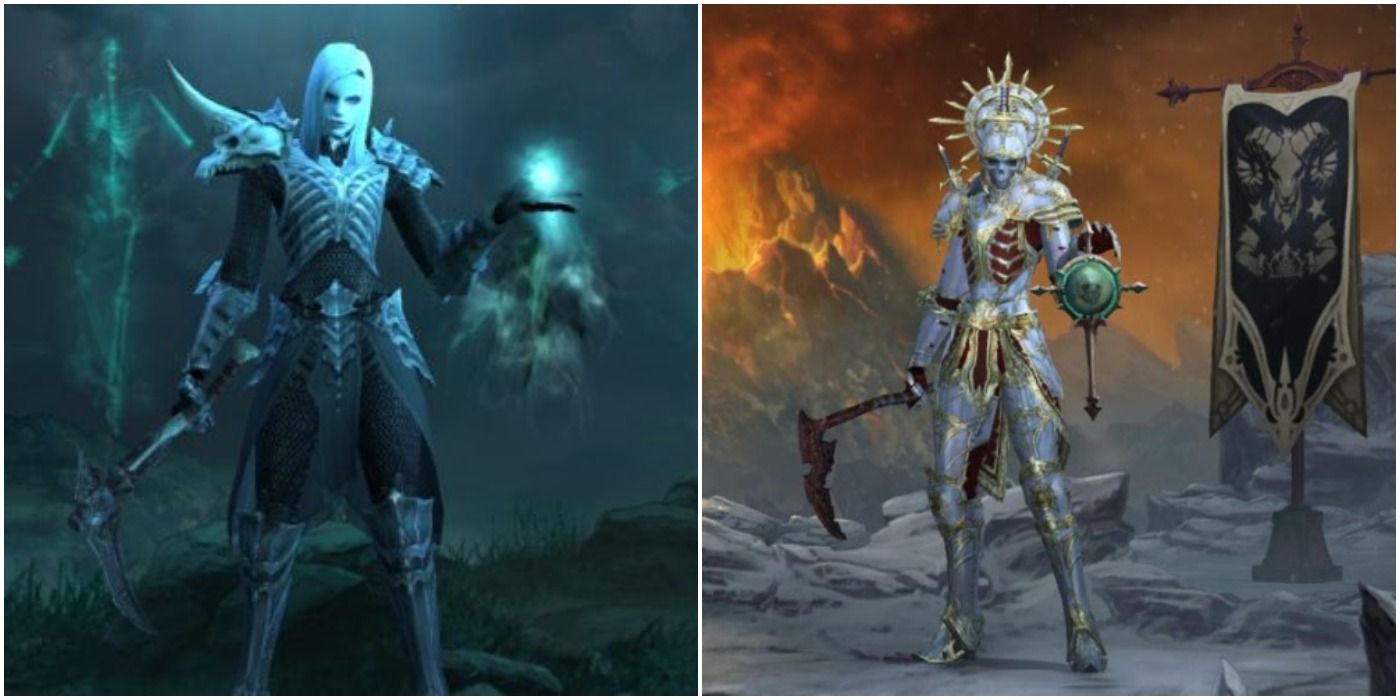 Avid Nintendo fan of games such as Zelda, Pokemom and Animal Crossing, from Toronto, Canada. I’ve been freelance writing the last 5 years or so in the entertainment ,esports and video games genres on various sites. Travel and Cosplay are other passions of mine. Twitter: @Tarahbleier