In the original Resident Evil 3, the RPD was little more than a diversion for Jill. In the remake, it’s one of two major settings Carlos gets to play through and one of scariest parts of the game. While Resident Evil 3’s two playable characters don’t share an Item Box, Carlos can unlock items in the RPD to help him out in the Hospital later. Best of all, Resident Evil 2 fans will be able to unlock two lockers without needing to find their actual codes. 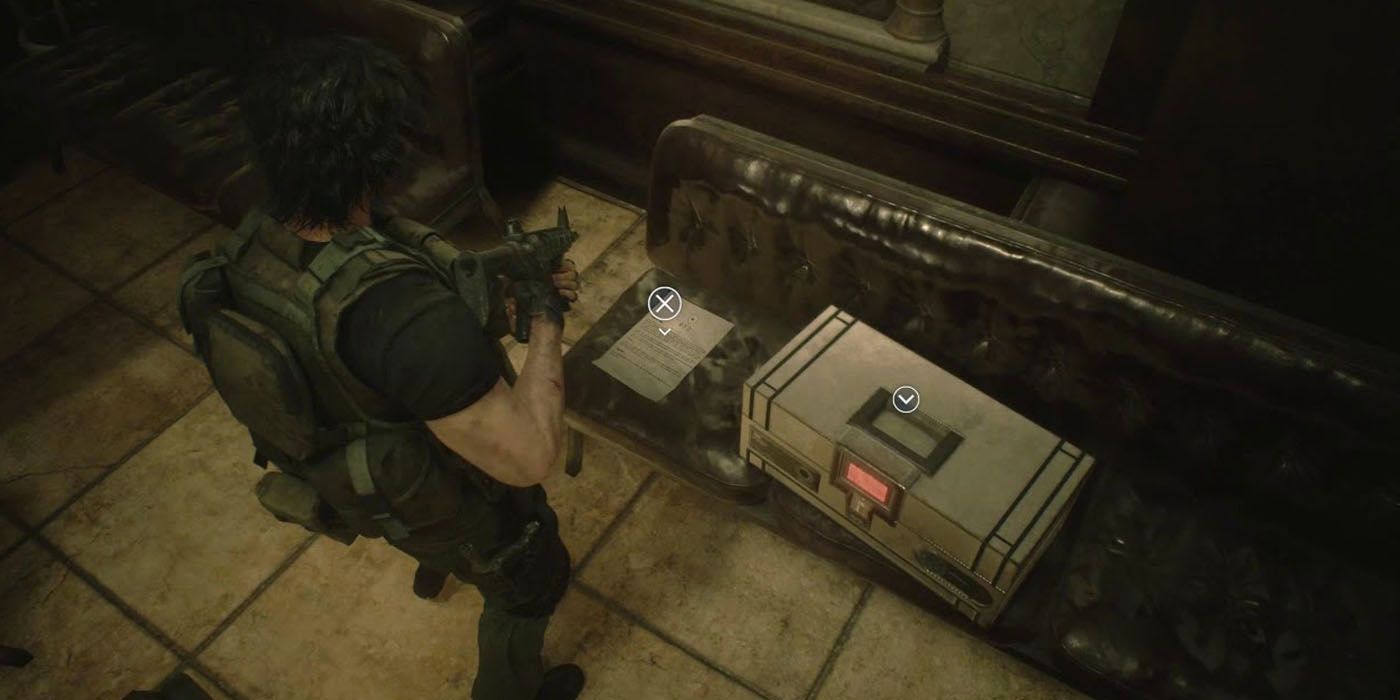 The first Storage Box players can find is in Reception, right before Carlos into West Hallway and starts encountering zombies. Use Brad’s ID to unlock it and swipe some precious Assault Rifle Ammo for Carlos – a very handy score considering how many enemies are littering the Police Station. 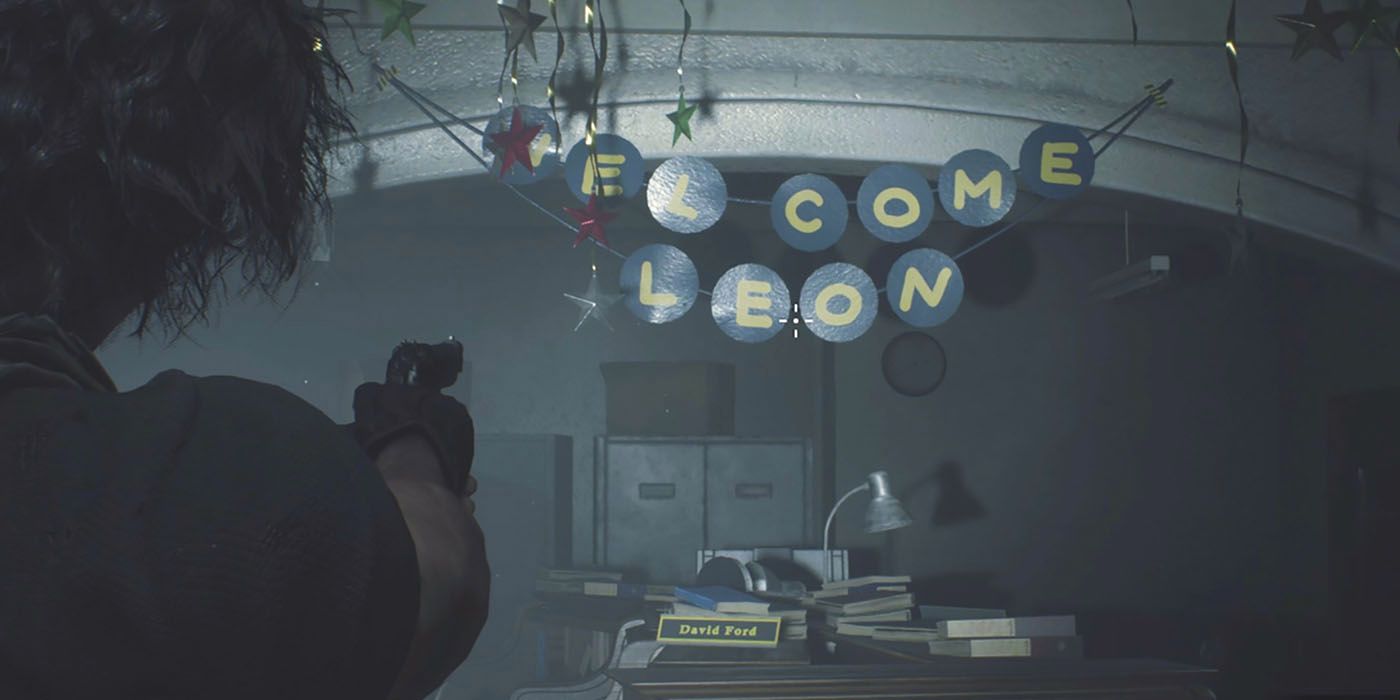 Players can find their next Storage Box inside of the West Office where Leon’s welcome party has already been undone by the living dead. Use Brad’s S.T.A.R.S. ID on the Storage Box on top of the front desk to unlock an Assault Rifle Scope.

Carlos can combine the Scope with his CQBR to increase the Assault Rifle’s accuracy. The Scope is especially useful during Carlos’ horde battle at the end of the Hospital so make sure to grab it before clearing the RPD. 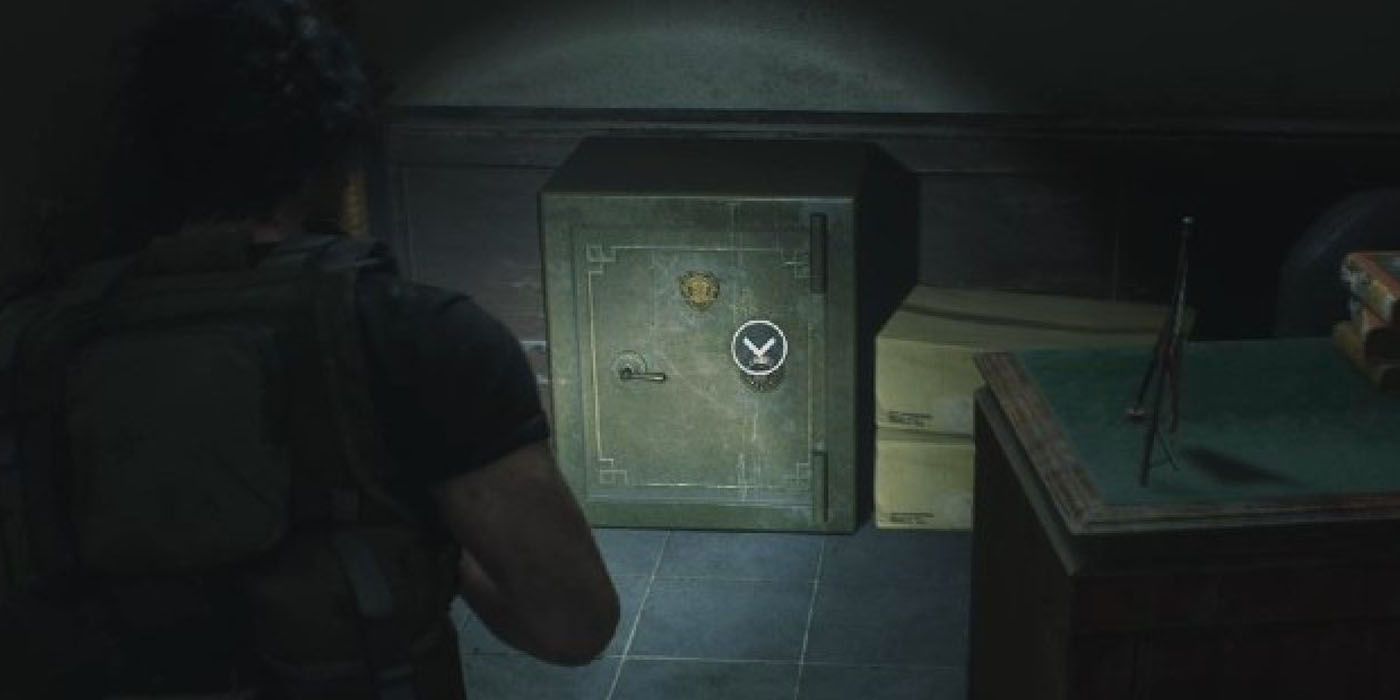 Alongside with the Storage Box, players can also find a Safe inside of the West Office (the same one Leon and Claire can open in their playthroughs). The combination for the Safe can be found on an Internal Memo in the Dark-room (or simply remembered by anyone who beat Resident Evil 2 already).

With the safe open, players can pick up a Hip Pouch to increase Carlos’ inventory space by two full slots. There aren’t anymore Storage Boxes to find on the first floor, so go save in the Dark-room and head up the stairs to the third floor. 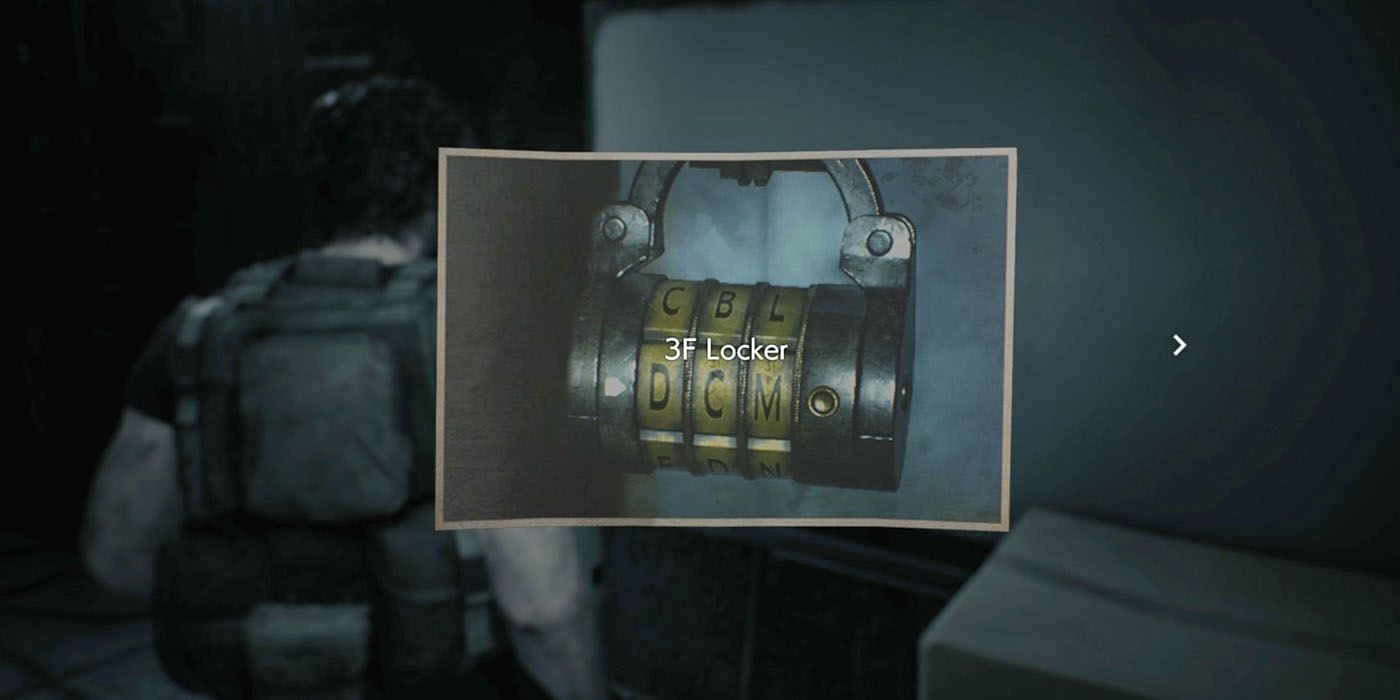 A lone locker can be found tucked away on the third floor from the staircase by the Dark-room. Carlos can find the code for the locker on a whiteboard photo in the Safety Deposit Room back down on the first floor. Just like the West Office Safe, the third floor locker shares its code with Resident Evil 2.

For Carlos’ trouble, he’ll be able to get even more Assault Rifle Ammo. Considering Lickers will be spawning in the RPD at this point, it helps to have as much ammo as possible (while making sure to conserve some for the Hospital). 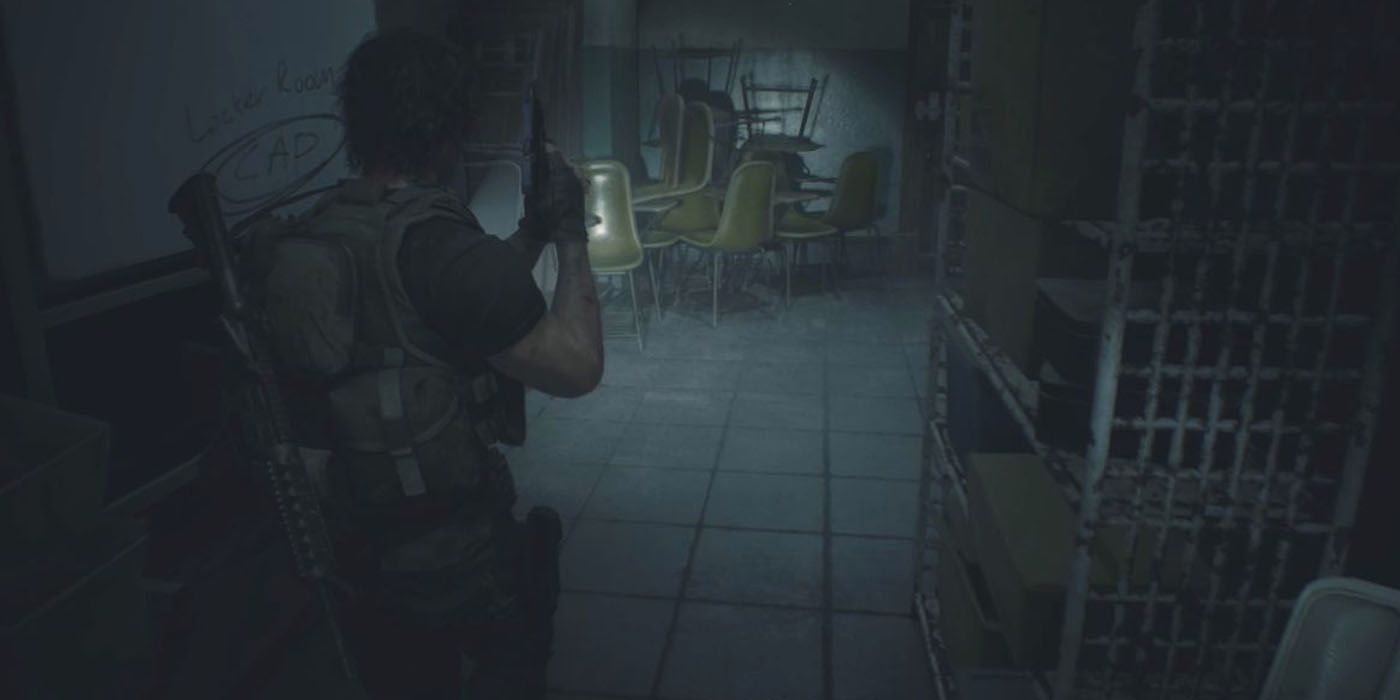 Just like in Resident Evil 2, another locker can be found in the second floor Shower Room. Players will likely have spotted this code early on in the RPD, circled on a whiteboard inside of the Operations Room. Make sure to unlock the locker before blowing up the Shower Room wall.

Inside of the locker is a Flash Grenade, which will come in handy trying to break into the S.T.A.R.S. Office. After destroying the Shower Room wall, not only does Carlos need to fight his way through a wave of zombies, he’ll be confronted with Lickers once he makes it to the hallway. Save the Flash Grenade for the Lickers and blind them to avoid confrontation. 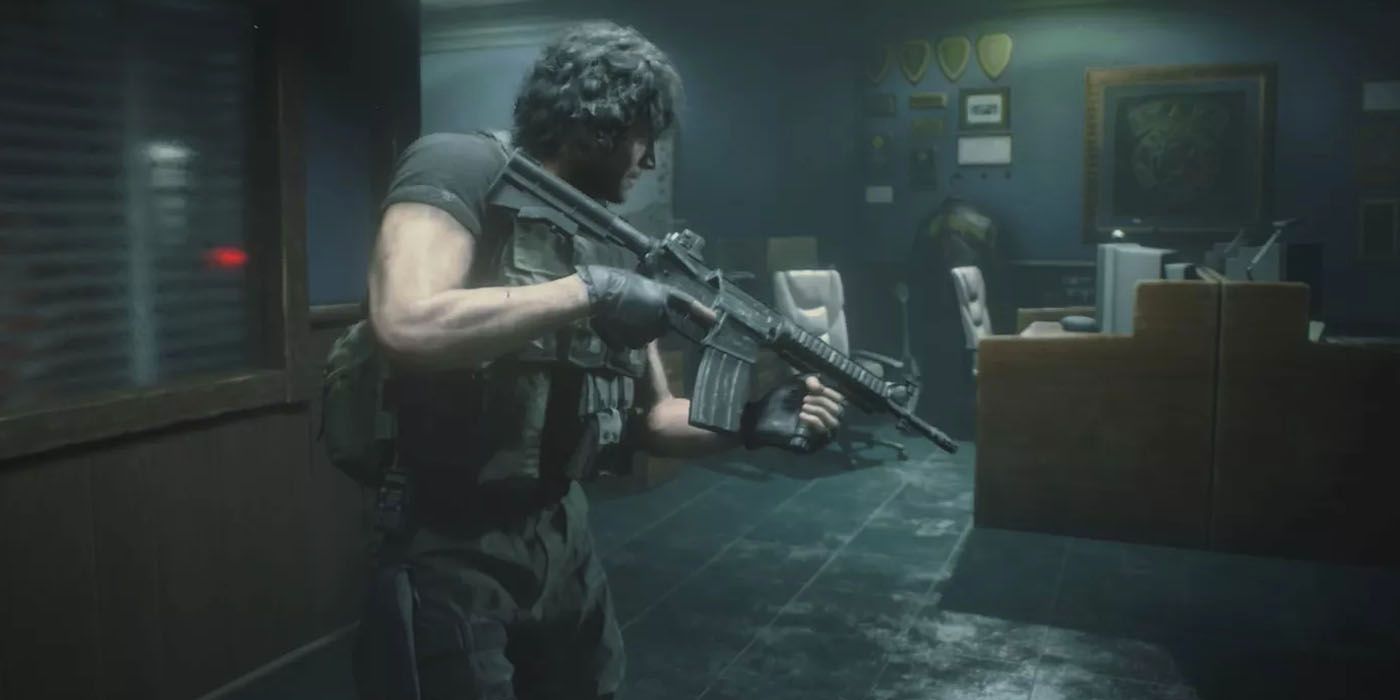 For all intents and purposes, the RPD is done as soon as Carlos makes it into the S.T.A.R.S. Office, but there are a few goodies to pick up before moving on. Beyond Rebecca Chambers’ customary First Aid Kit, players can use Brad’s S.T.A.R.S. ID to unlock one last Storage Box. Inside is even more Assault Rifle Ammo for the CQBR, the perfect reward after spraying down zombie after zombie.

Next: Resident Evil: The 7 Longest & 7 Shortest Games In The Series, Ranked 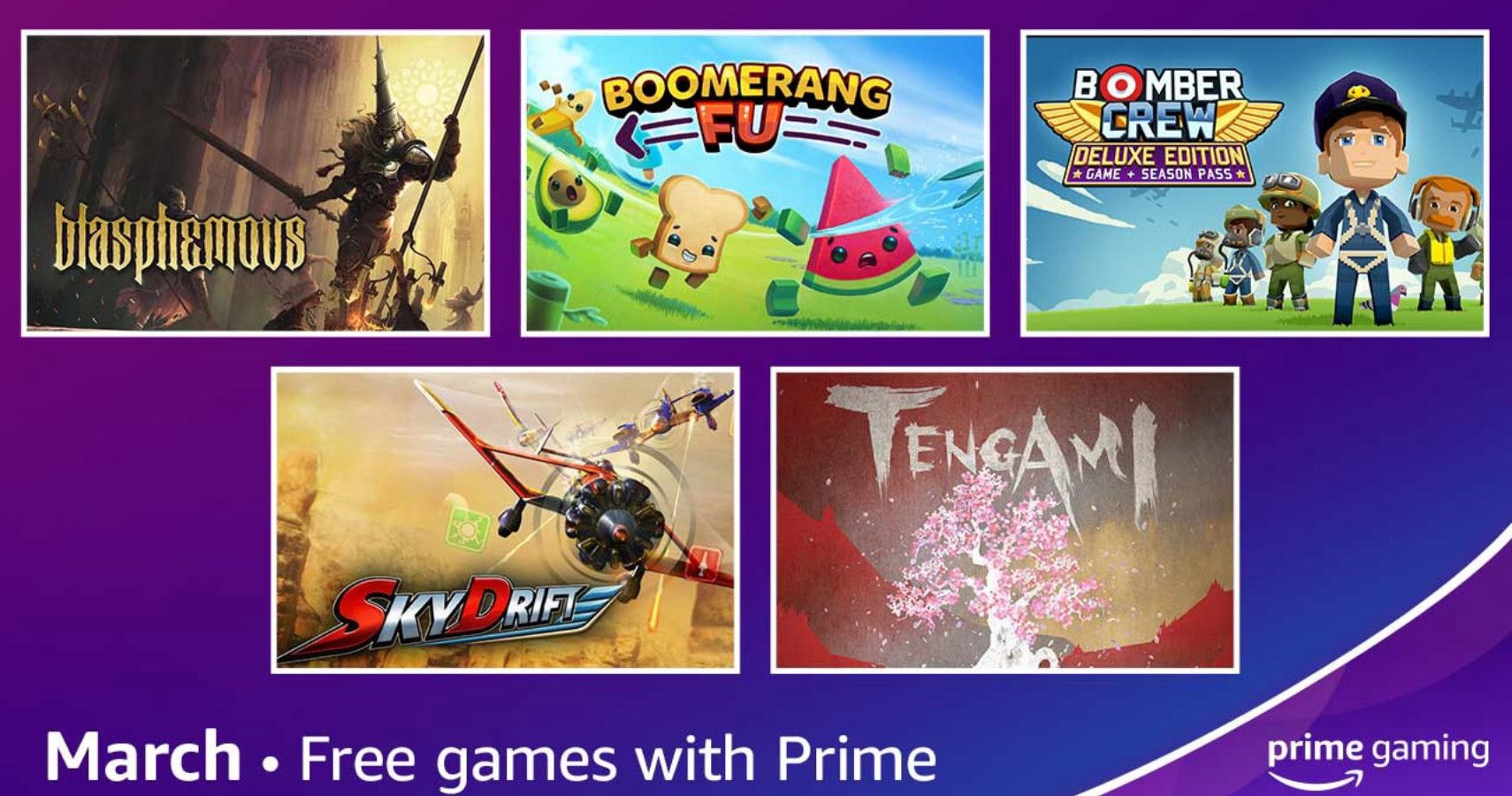