It’s hard to imagine but back in 2005, it was a big deal that Resident Evil 4 was a limited-time GameCube exclusive, regardless of how huge this entry became. Over the past 16 years, you can still see its influences in modern gaming today.

Nintendo is often seen as a family-friendly company (especially in the 2000s), so it was a surprise when they announced that Capcom and the Big N struck a deal to make Resident Evil 4 exclusive to the GameCube. They even authorized an official controller for the game that looked like a bloody chainsaw! Resident Evil 4 brought terror to the little purple box and high-stakes action never before seen in gaming up to that point. 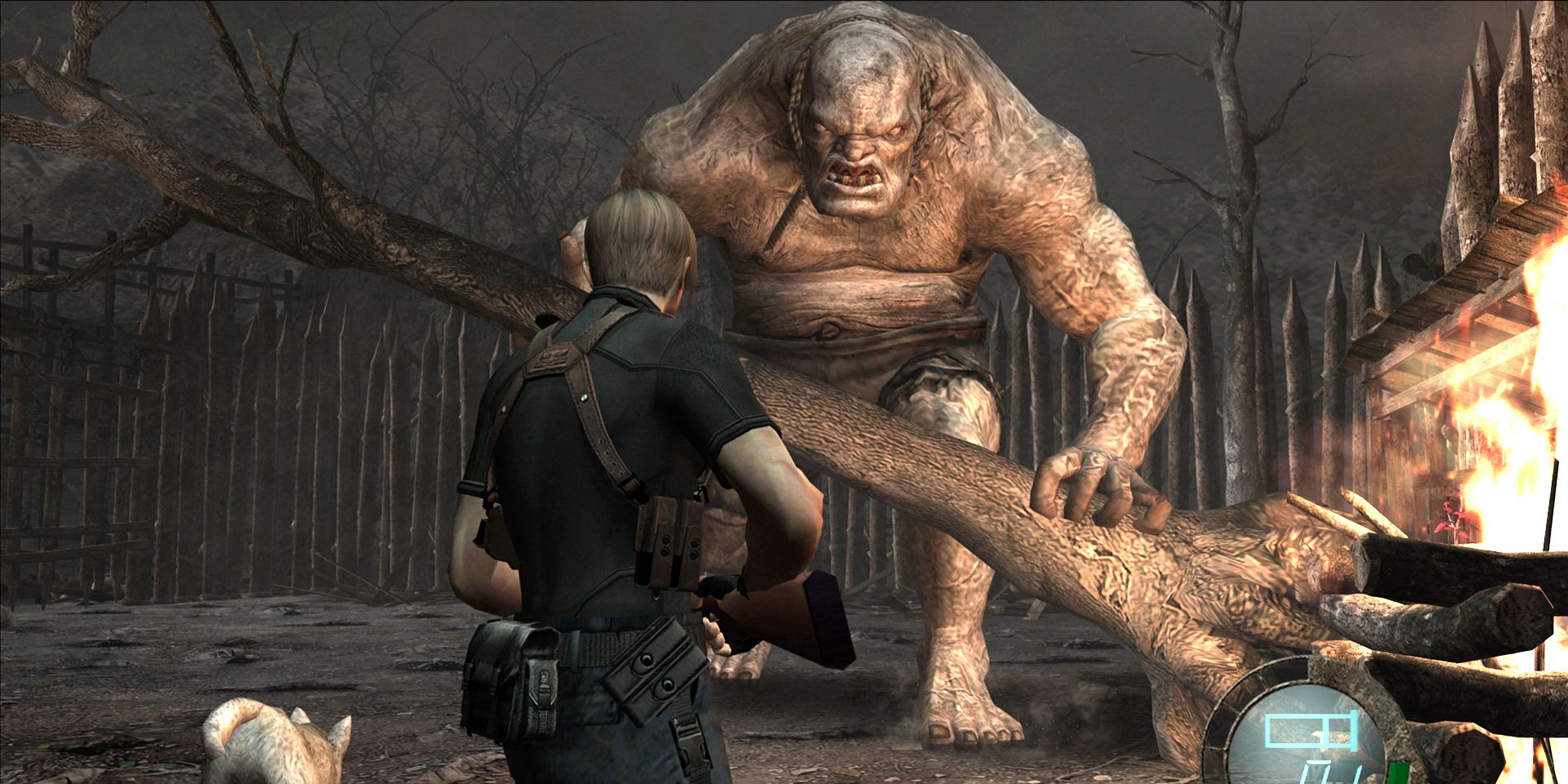 Before the likes of Uncharted, Gears of War, and The Last of Us, RE4 that popularized the third-person shooter. By today’s standards, it feels like controlling a tank but it was revolutionary at the time. High-intensity action was presented with big set pieces, but it still carried that sense of dread the Resident Evil series is known for as Chris explored this eery European village.

However, it was also infamous for making the quick time event popular during the late PS2 and PS3/Xbox 360 era of gaming. Players of Resident Evil 4 had to frantically press buttons to run away from monstrous threats or time their button press just right during a cutscene. If you didn’t rapidly hammer the button hard enough or tap at exactly the right time, you’d suffer a game over. It provided an interactive element to storytelling, but the gaming community later saw this mechanic as a cheap way to present thrills and a frustrating way to bring a challenge.

It is also scorned for the escort mission that crept its way into many, many games over the years. Throughout parts of Resident Evil 4, you had to keep Ashley (the president’s daughter) safe, and sometimes the AI wasn’t that helpful leading to some unfortunate deaths.

Perhaps these issues can be addressed in the rumored Resident Evil 4 remake. According to these supposed leaks, the story will be greatly expanded to add new gameplay elements. Hopefully, this means that there will be less QTEs during a playthrough of the game and make it more accessible for all gamers. What we do know is that Resident Evil Village, the eighth major installment in the franchise, will take place in the same European setting. We’ll likely see how it all connects later this year.

Next: I Finally Uninstalled Marvel’s Avengers And Now I Have Intense FOMO 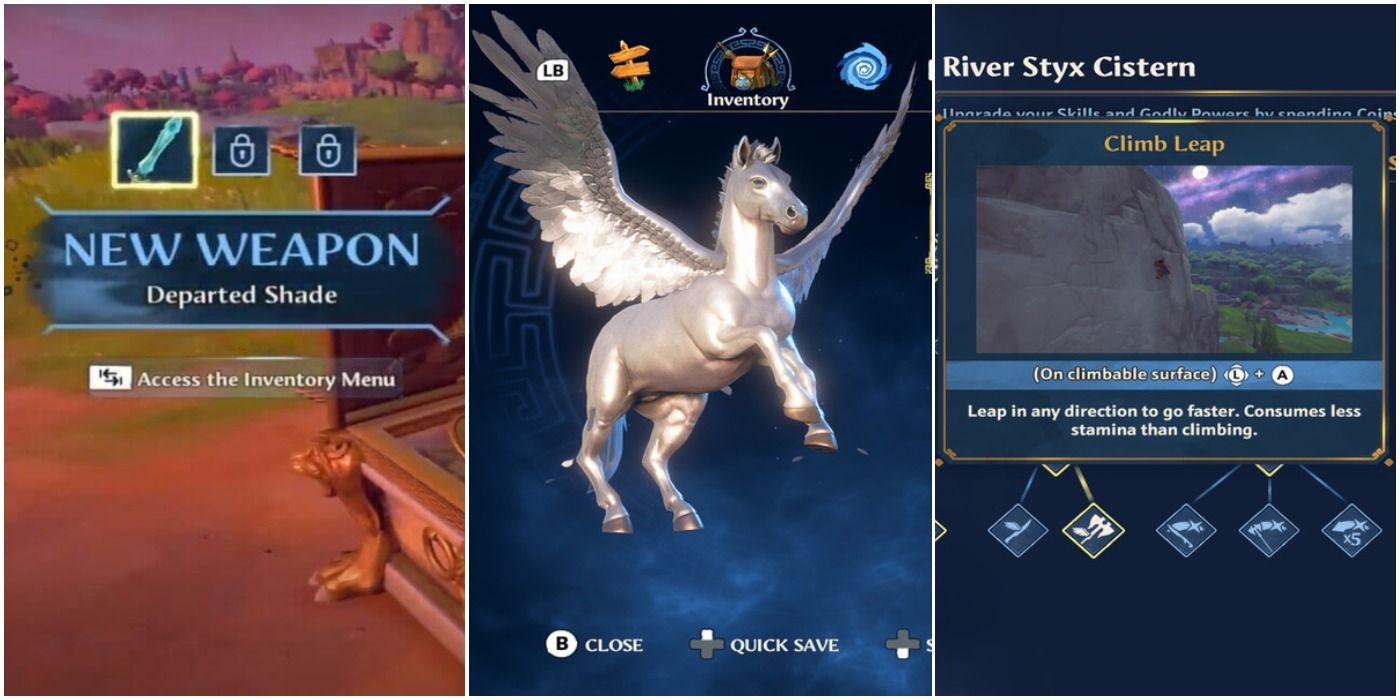