During the weekends of April 17th and April 24th, owners of PS4 and PS5 will have early access to the demo. This will include access to Village for the first weekend and Castle on the following weekend.

After this, on the weekend of May 1st, the demo will be available on all platforms, including Xbox One, Xbox Series X|S, Steam, and Stadia in addition to the PS4 and PS5. 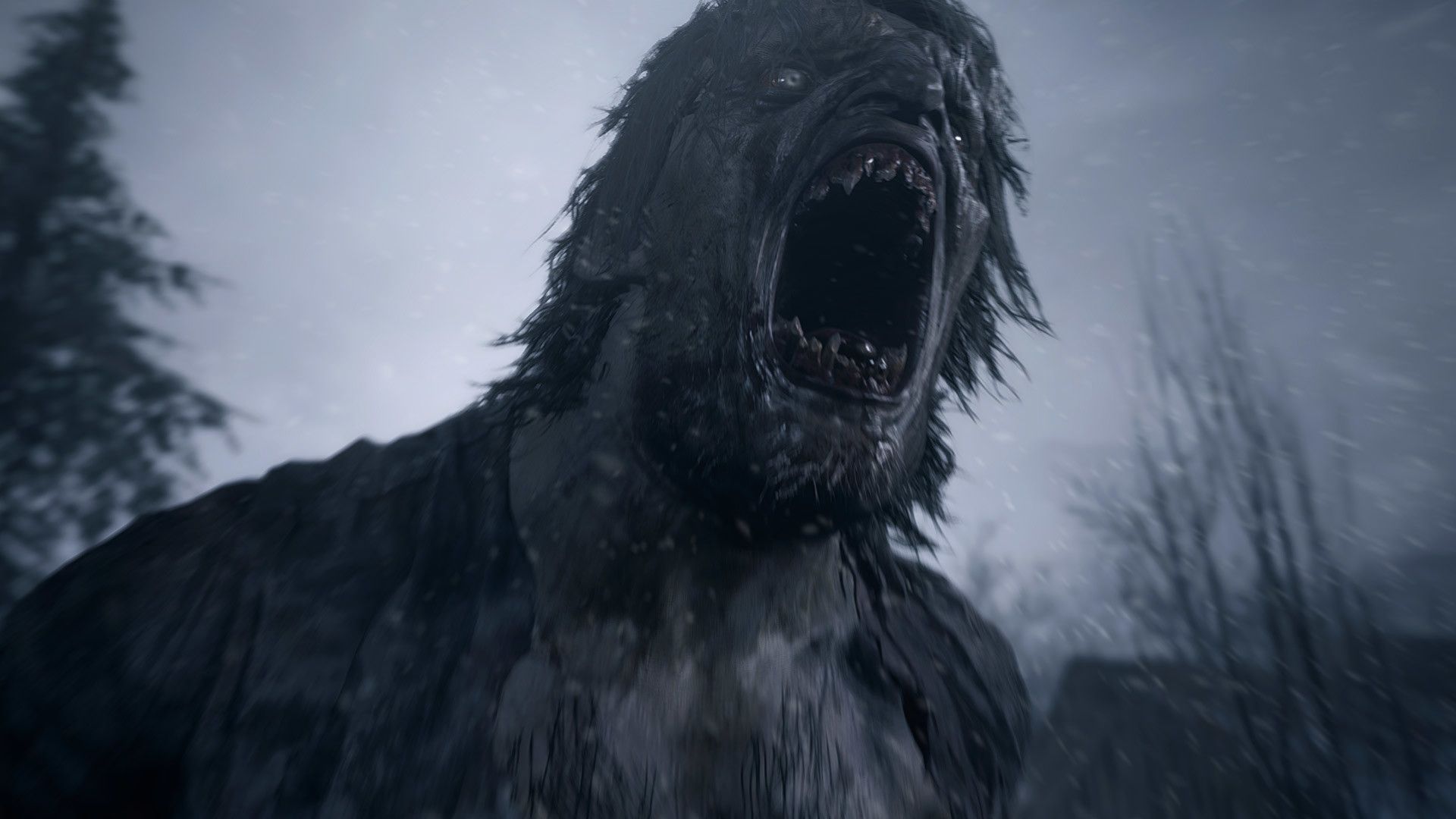 In addition to all these demo times, you will also have the opportunity to preload the demos in order to play them immediately upon their official release.

Resident Evil Village will officially release to the public on May 7th.

Next: Resident Evil Village Frame Rate And Resolution Info Revealed For All Platforms 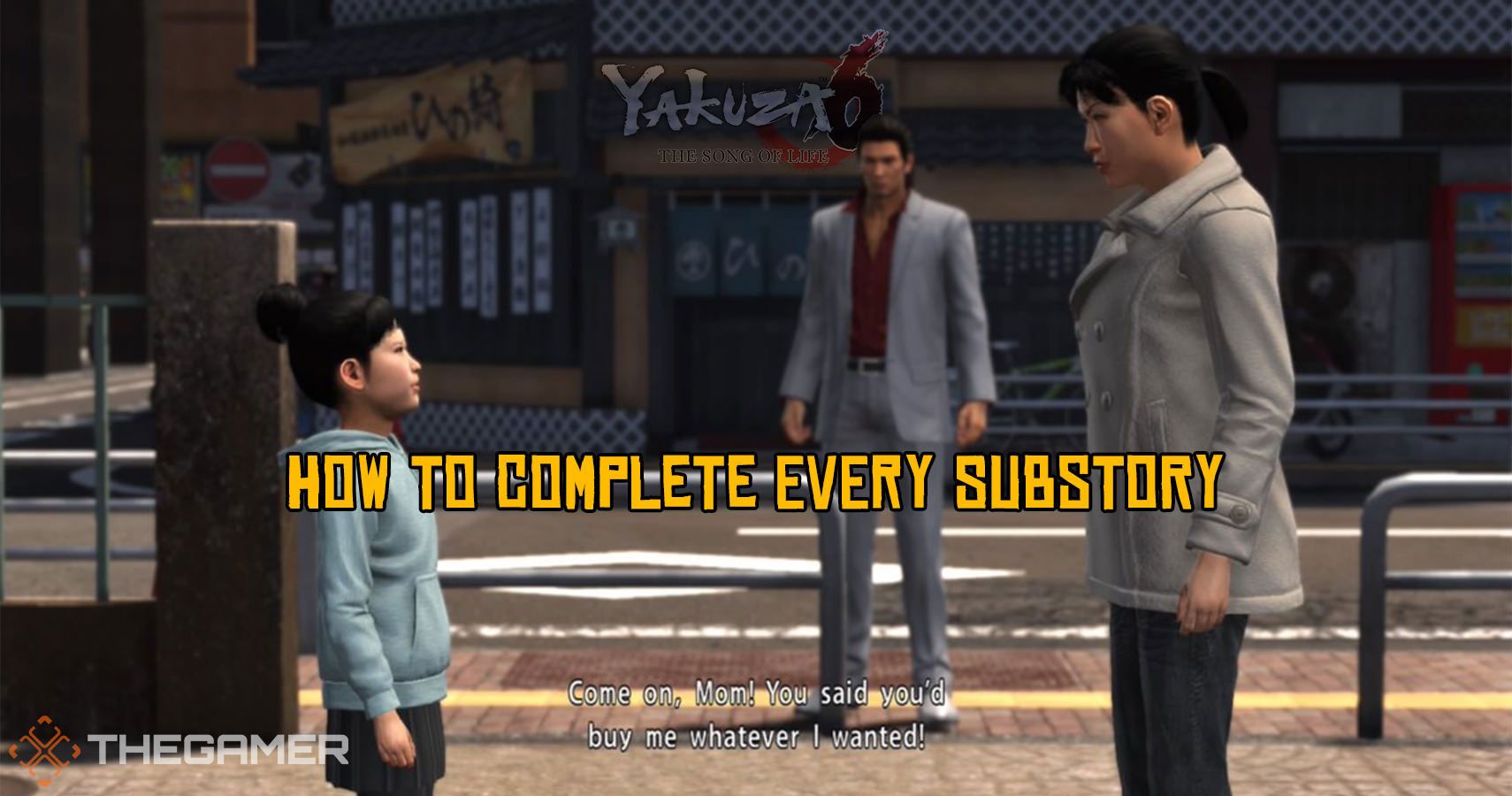