On the surface, Heisenberg is a dastardly villain driven purely by evil. He takes great pleasure in tormenting Ethan, using his freaky magnetic powers to impale him with shards of rusty metal. It's the kind of cackling over-the-top antagonist the Resident Evil series is known for, and he's immensely entertaining whenever he shows up—even when he's trying to kill you, which is most of the time. Or so it seems, because there's more to him than meets the eye.

Everyone loves Lady Dimitrescu, and with good reason. Despite only being in the game for a relatively short period of time, she was at the forefront of much of Resident Evil Village's marketing, as well as the subject of endless internet memes—and plenty of, uh, 'fan art' too. Her towering height, vampiric tendencies, and actor Maggie Robertson's charismatic performance have secured her place as one of the series' greatest villains. But Heisenberg is just as good.

While Mother Miranda's lieutenants are fiercely loyal to her, Heisenberg is not happy being one of her toadies. Locked away in his factory, he secretly built an army of killer mecha-zombies as part of a ploy to usurp her. He might have succeeded too had Ethan not rampaged through his lair and put an end to his schemes—and, ultimately, Heisenberg himself, who mutates into a massive, gross monster with giant saw blades attached to its arms.

All the villains in Resident Evil Village have their own bespoke hideouts, and Heisenberg's is one of the best. This grimy factory complex is filled with bizarre experiments, including a shamblingzombie with a razor-sharp propeller for a head. There's some great body horror in this chapter. He's the archetypal mad scientist: intelligent, manipulative, and absolutely unhinged, with a superiority complex that, inevitably, proves to be his downfall.

After escaping numerous deadly traps, Heisenberg is forced to concede that Ethan is a match for him—and even seems to respect him as the end of the game draws near. He reluctantly offers to work with Ethan to take Mother Miranda down, but sadly you don't get any say in the matter. Ethan automatically turns the offer down, leading to that unavoidable boss battle. Granted, Heisenberg wanted to sacrifice Rose, but working with him would have been hella fun.

Heisenberg is definitely evil, but he's not entirely to blame. Miranda kidnapped him when he was a child and infected him with the Cadou parasite, which is the source of his powers. She made him one of her lieutenants, but you can tell the memory of his stolen youth still lingers. This makes him a somewhat tragic figure, and coupled with his planned rebellion against his 'mother', gives him a degree of depth. There's a lot going on behind those circle shades. 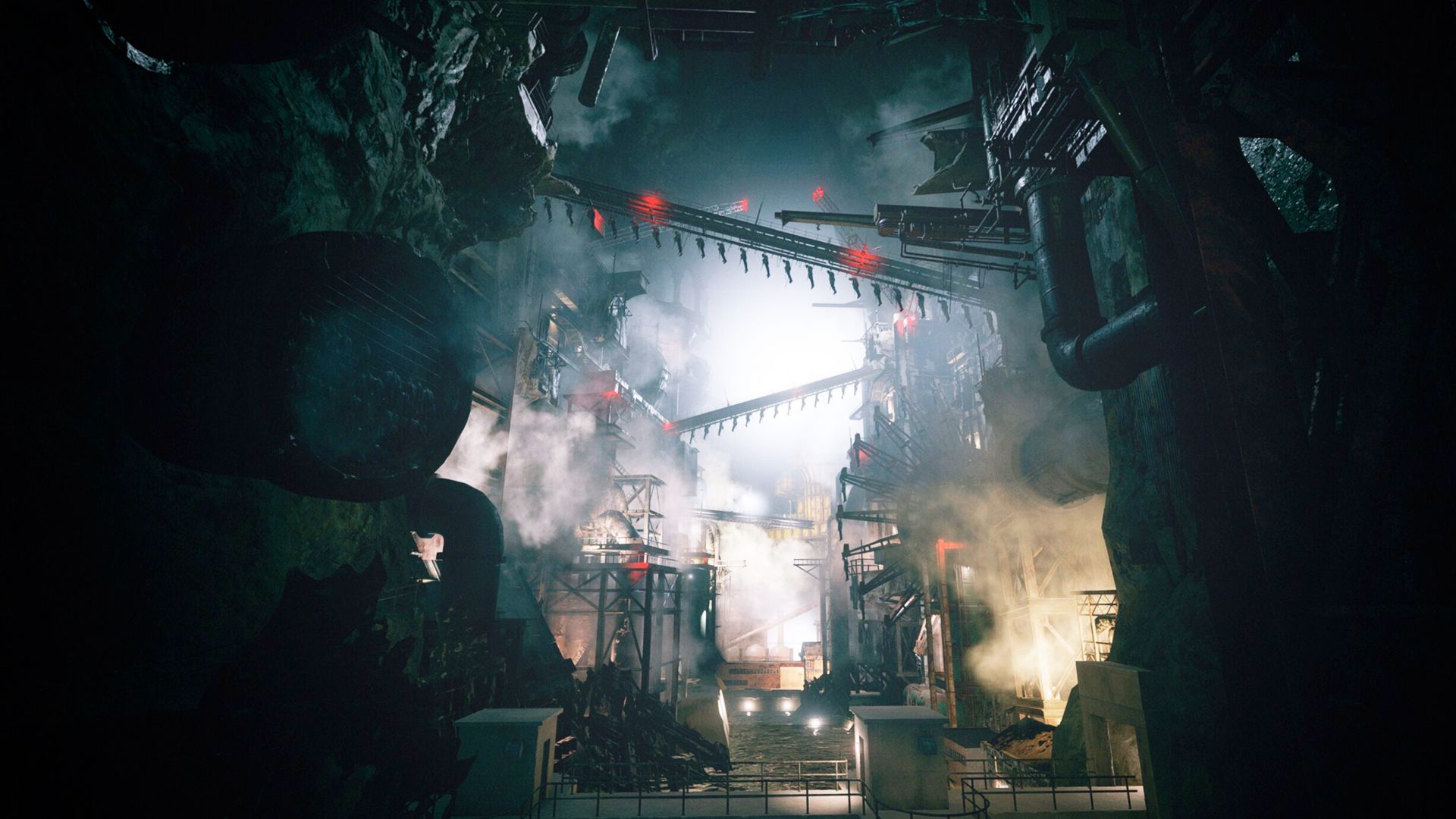 I'm not saying Heisenberg is one of the most nuanced villains in the history of fiction. He's still painted in pretty broad strokes, and basically quite cartoonish. But in the pantheon of Resident Evil antagonists, he's deeper and more interesting than most. It also helps that actor Neil Newbon plays him with such delight. You can tell he's having a great time bringing this monstrous, metal-slinging oddball to life, and I wish he was given more screen time.

In terms of story and characterisation, Resident Evil has improved beyond measure. The classic PlayStation-era games have become notorious for their one-dimensional characters and comically bad voice acting. Now the series features some of the best acting and performance capture in the business, along with lively, colourful writing and characters that linger in the mind after the credits have rolled—of which Heisenberg is a prime example.