How about a spark of hope to end your week with? In a recent interview with IGN about his 30+ year career, retired Nintendo artist Takaya Imamura stated that the F-Zero series isn’t dead, but is simply waiting for a “grand new idea” before being resurrected. This echoes similar sentiments that legendary game designer Shigeru Miyamoto has made in the past.

Imamura is responsible for many of Nintendo’s characters over the years including Captain Falcon, Fox McCloud, and the ragtag supporting cast seen in The Legend of Zelda: Majora’s Mask. When talking specifically about the racing series, Imamura said, “Of course, I’ve thought about it many times, but without a grand new idea, it’s hard to bring it back.” He also believes that F-Zero GX is the “Ultimate F-Zero,” which I 100% agree with. 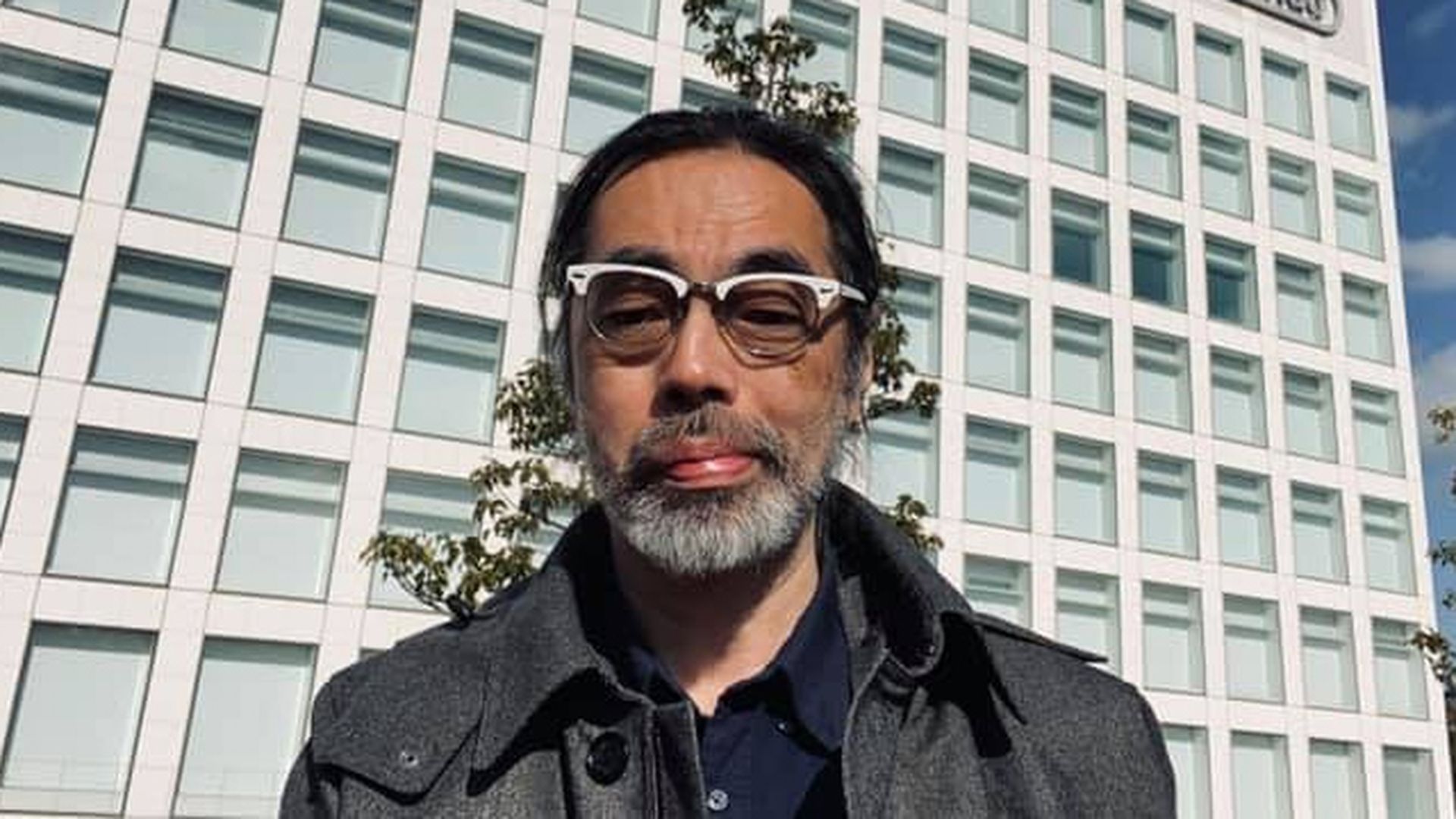 Imamura also discussed how the collaboration between Nintendo and Sega came to be with GX. “I think it started with [Amusement Vision’s] Toshihiro Nagoshi proposing the project to Miyamoto,” Imamura recalls. “I really liked Daytona USA (which Nagoshi produced), so I was honored to work with him. We had an arcade system board called Triforce which was based on the GameCube’s architecture, so when Nagoshi proposed doing an arcade version of F-Zero, I was really happy, as I had always been a fan of arcade games.”

Since the release of F-Zero GX in 2003, only two other titles have been made and both were released for the GameBoy Advance. Nintendo has continued to include the series mascot Captain Falcon in the Super Smash Bros. games and has made passing references to the games in both Nintendo Land and Mario Kart 8.