Return of the Obra Dinn is easily one of the most fascinating puzzles to dive into on any console (although curling up in a darkened room and a Nintendo Switch is objectively the best way to play), but that doesn’t mean it’s a relaxing experience. The titular vessel, the Obra Dinn, is filled with corpses and evidence of foul play. Almost every passenger that boarded the ship died – emphasis on almost – and it’s up to you to figure out what happened to each of them.

Some of them are simple to figure out, such as the Captain. He’s the one the other crew members are referring to as Captain. But there are dozens of passengers whose names are never mentioned during the course of the game, and you’ll have to use supplemental material to narrow down who’s who and what exactly is going on. And we’re going to give you the advice you need to figure out the identity of every crew member that boarded the Obra Dinn. Good luck, you’re going to need it.

The book you receive at the beginning of the game will be a key item that you should regularly be returning to. Here you’ll be given hints at which character identities are easiest to figure out with the information you currently have on hand, and where you can find each of the relevant memories on the ship so you can easily go back and double-check your findings.

If you find a character in the book with a single triangle above their portrait, this indicates solving it should be simple with the information you have available. Use the memories map to find the fates which depict this character, and take note of where they are on the ship, what they’re holding, who they’re with, etc. 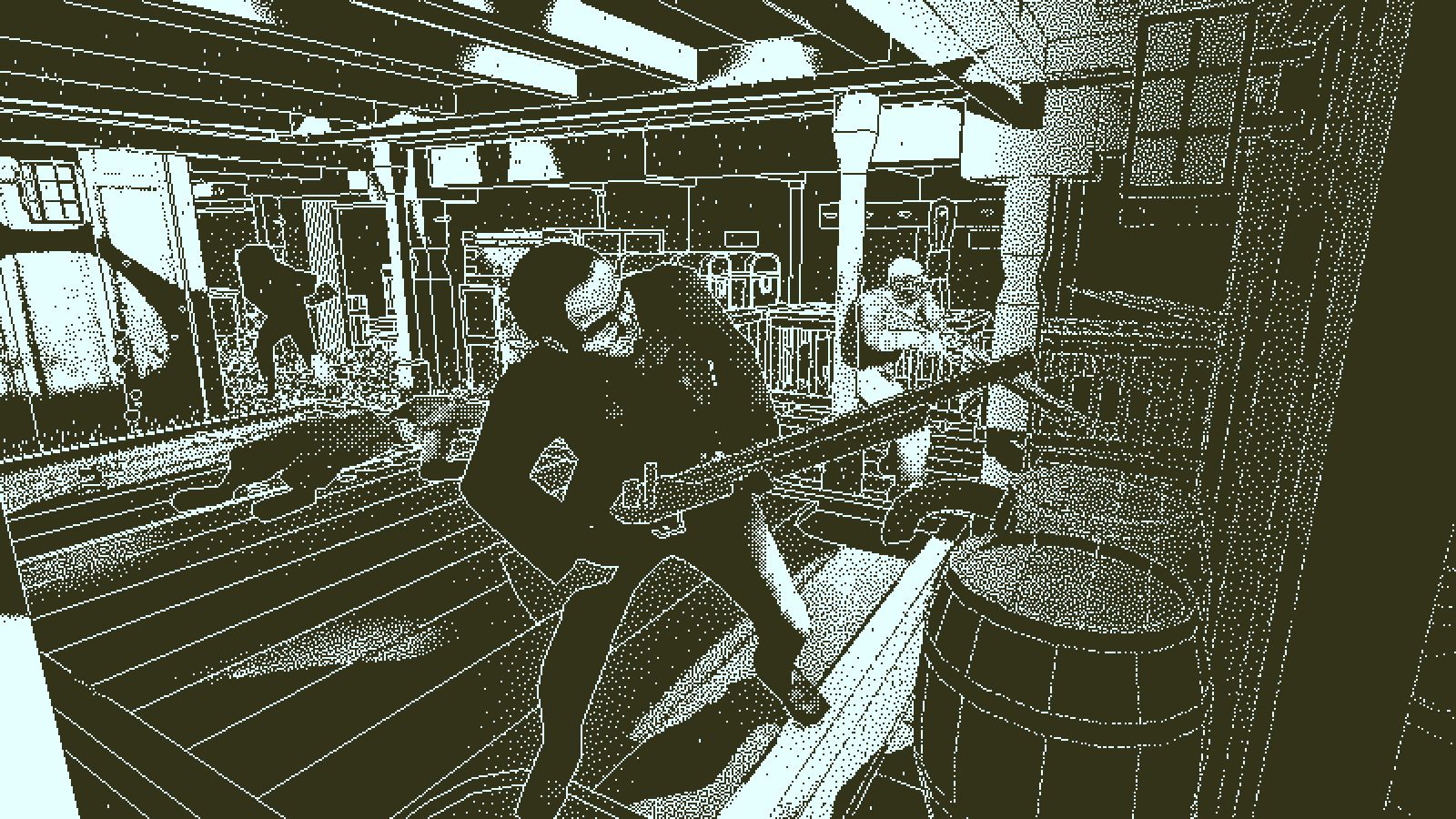 Many characters won’t be openly given a name or nationality in dialogue, but they just might be wearing something that gives away their identity. For example, crew members will be wearing the same uniform as their peers, and higher-ups will be wearing fancy hats. This is all you really need to know to separate the high-ranking officers from their lowly stewards.

In addition to this, crew members will be depicted next to their peers in the illustrations you can find within the book, so if you correctly identify one of a group, the others should fall into place. 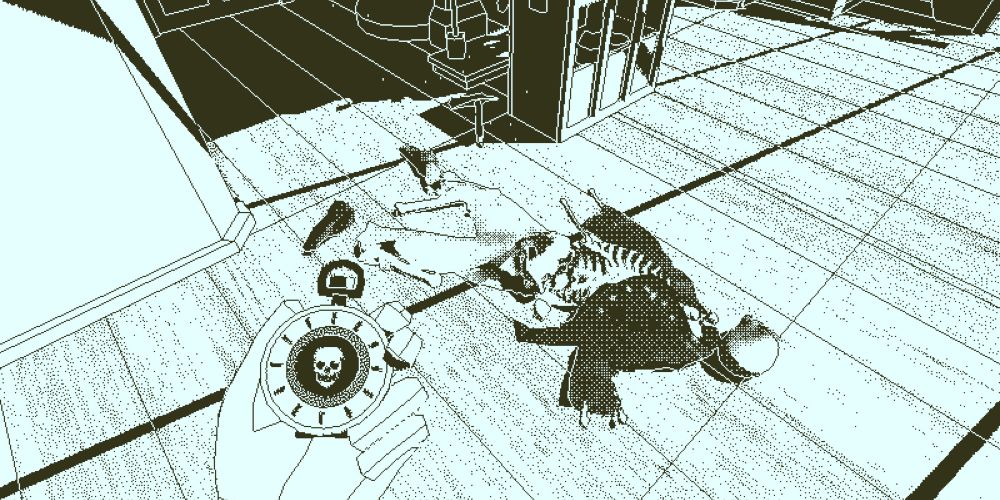 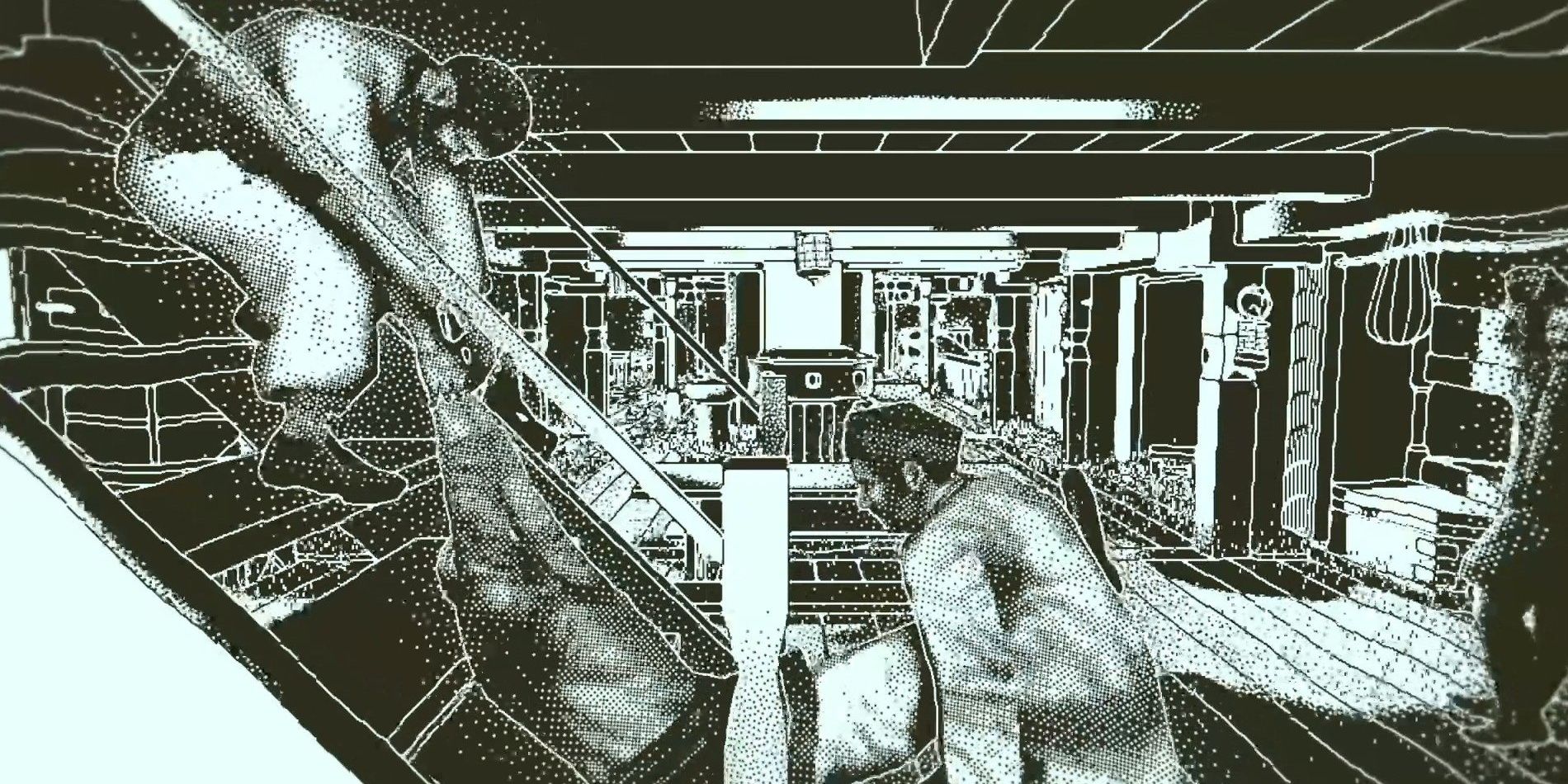 Return of the Obra Dinn will only allow you to view the true ending of the game if you guess the identity of everyone aboard, so you shouldn’t leave the ship before this happens. Even if you’re feeling unsure of your decisions, you should take guesses in the logbook.

Guessing at an identity might mean you’re wrong, but you can change it later, and your guesses are only confirmed in sets of three. Each set you guess narrows down the number of crew members you have left, so even if you mess up a fair few times you’ll still be making decent progress. 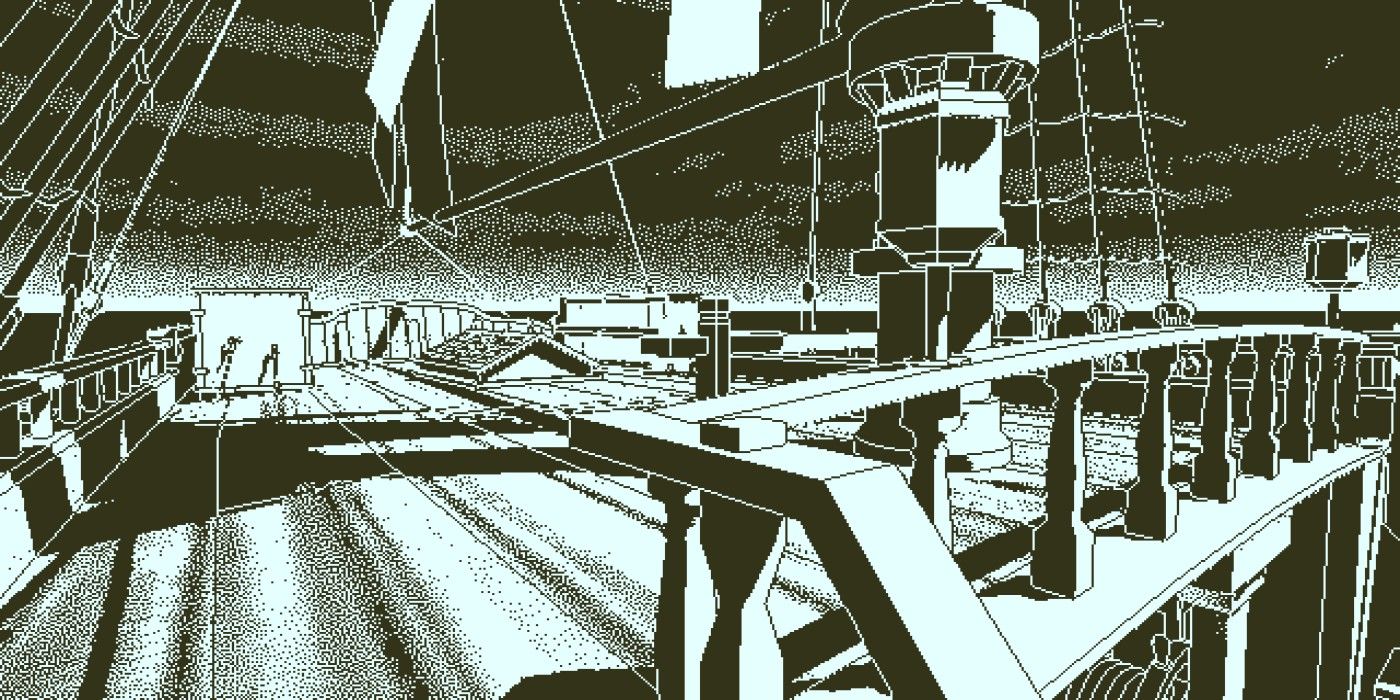 Next: Papers, Please Gets A Physical Release… On The Vita 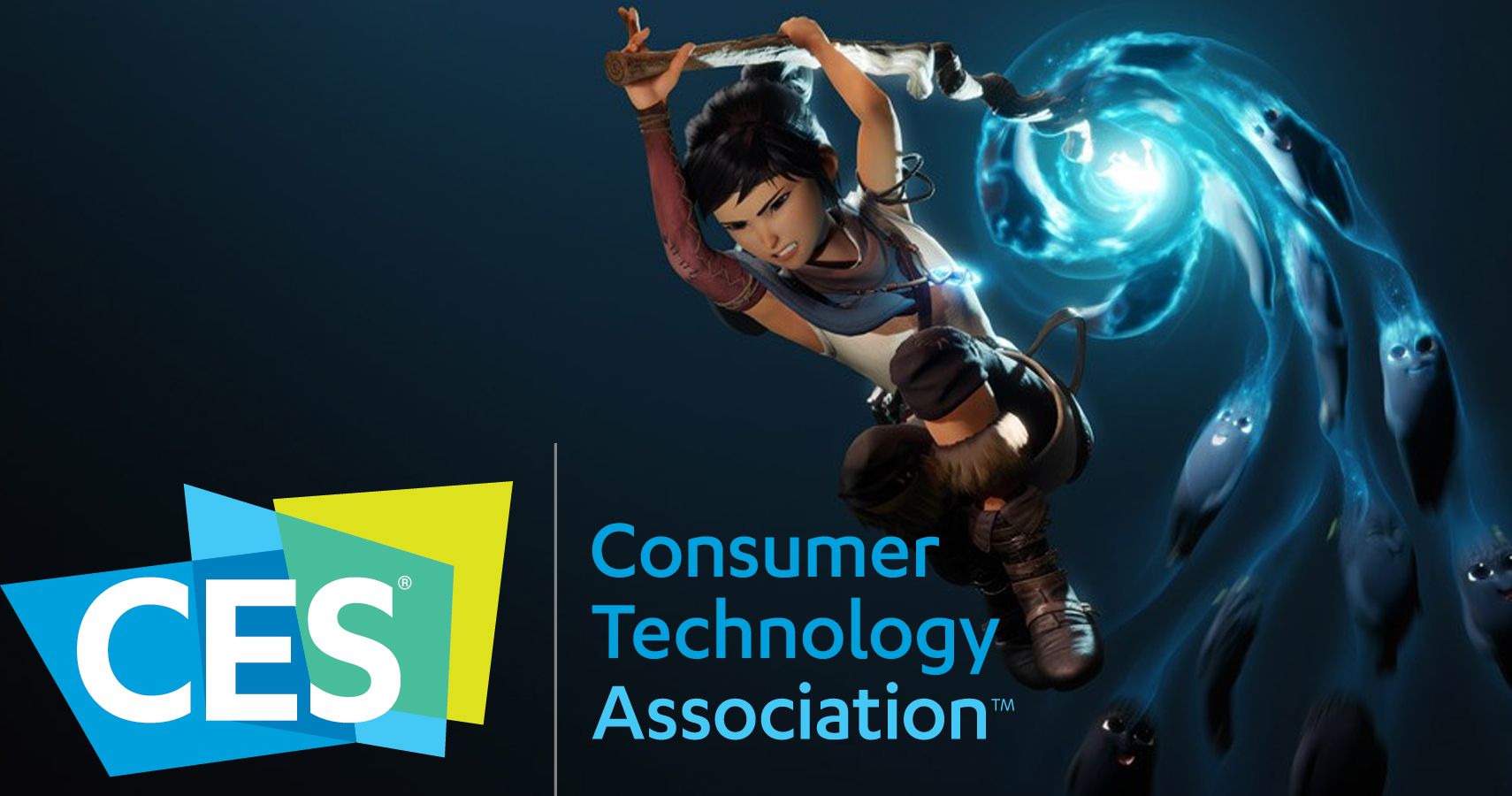