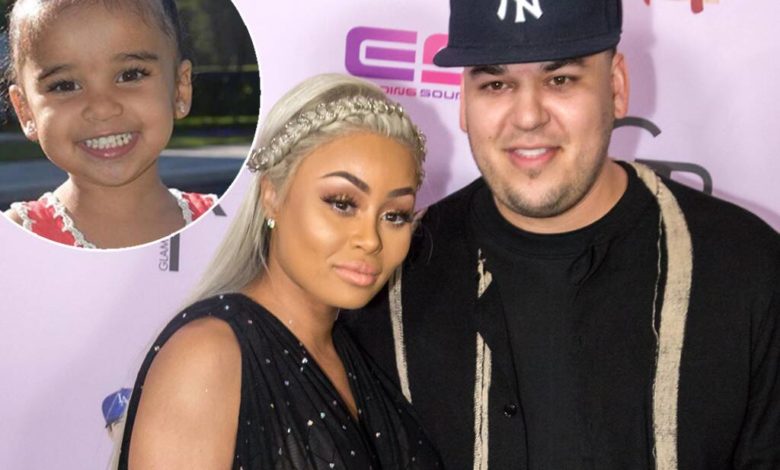 Rob Kardashian stood up for himself and denied all the claims that Blac Chyna had about their daughter not being safe in his home.

“It is unfortunate that Chyna feels the need to publicly miscommunicate the situation and has once again wasted valuable public resources by calling first responders in a desperate attempt to smear Rob’s name in response to his ongoing lawsuit against her for full custody of their daughter,” – said Marty Singer, Rob’s lawyer.

Blac Chyna reported to the Los Angeles Department of Children and Family Services Dream Kardashian’s “first-degree burns,” which she suffered at the father’s house. 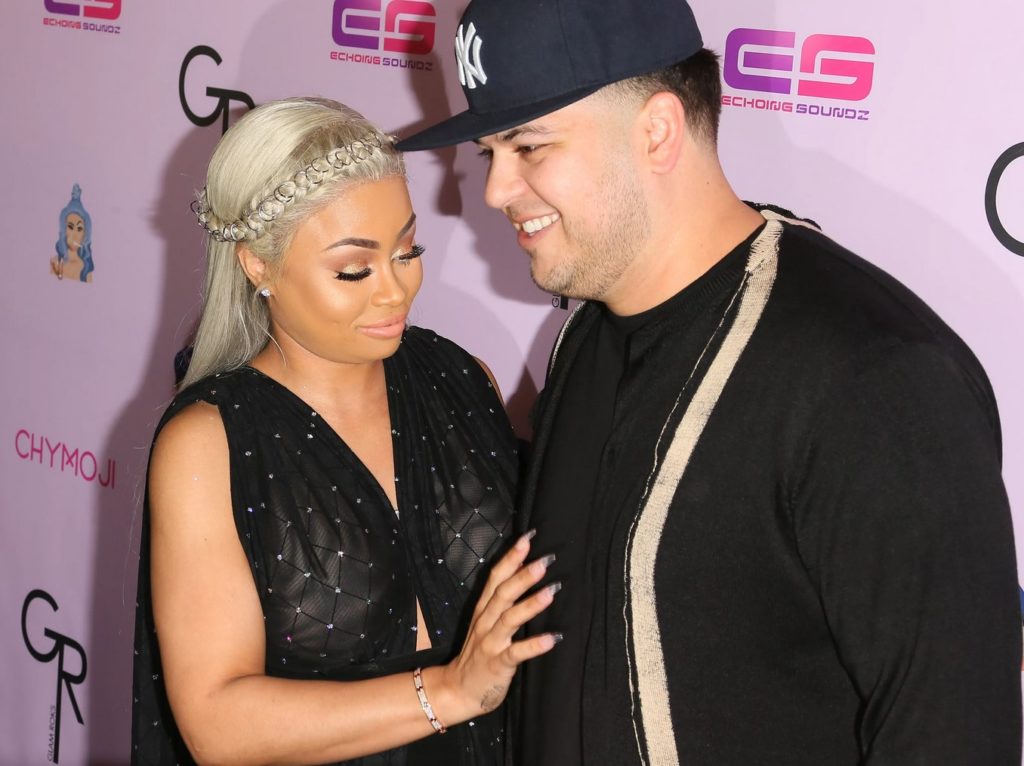 Dream’s first burn happened in February, and the second one was from a hot lightbulb when the girl was with the nanny, according to Blac Chyna’s lawyer, Lynne Ciani. Chyna’s statement was also issued that Kardashian denied that the injuries happened at his house, but the nanny admitted everything via text messages.

However, Rob’s lawyer still claims that the girl’s safeness is the father’s priority.

“First and foremost, the health, safety, and well-being of Dream is and has always been Rob’s top priority,” – announced Marty. He also added – “Rob’s current nanny of the last two years has a high-risk pregnancy and is in the process of leaving his employment at will. Unfortunately, Dream has had two accidents in the last month while with this nanny. Rob treated Dream appropriately, and Chyna was informed,”

Kardashian is sure that DCFS will not find anything unsafe in his house. On the other hand, the model’s top priority is her daughter’s safeness, and she adds that she still wants her daughter to visit the father.

According to Rob’s lawyer, he is also concerned about the safety of his daughter when she’s at her mother’s house, as the girl had various unexplained injuries. Despite all the drama, it seems like Chyna enjoys her time with the sweet Dream, as she posted a video of the young girl painting and enjoying time with her mom. After all, the happiness of the beautiful kid is all that matters.