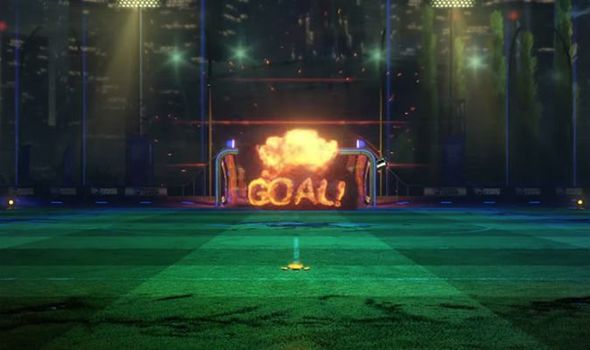 Rocket League fans don’t have long to wait for the next major release from developers Psyonix.

It’s now been confirmed that Rocket League Season 11 will end on August 27 at 8am PDT / 4pm BST.

And that gives fans just a short window to unlock their remaining rewards before the start of Season 12 and the release of Rocket Pass 4.

A new update is being released tomorrow, ushering in the seasonal change and bringing with it plenty of tweaks.

According to Psyonix, Season 11 will end two hours before the update is released on August 27 and Season 12 will begin once the update goes live.

That means Season 12 should start at around 6pm in the UK, although delays could happen depending on the patching process.

Competitive Season 12 will have the same soft reset that previous competitive seasons had, meaning fans will need to complete ten placement matches per Competitive Playlist to earn their rank.

“This update will lay the groundwork for Rocket Pass 4, which will begin the following day on August 28,” a message from Psyonic explains.

“Plus, the Season 12 Update will add new stats and an all-new audio mix to the game. Get ready to show your teammates some love with the new “High Five” and “Low Five” stats.

“Achieve a High Five by colliding with a teammate in midair after a goal is scored. A Low Five is performed the same way, but at ground level.

“To put it simply, HDR Audio will emphasize the game’s more important sounds while temporarily lowering less important audio such as crowd and ambience to give players a clearer audio experience. We hope this new mix will be music to your ears.”

As mentioned above, the Rocket Pass will go live on Wednesday, August 28, and will include the new Mudcat, a rally-inspired Battle-Car, as a reward.

As was the case in previous Rocket Passes, you’ll unlock Mudcat as soon as you purchase Rocket Pass Premium.

Another tweak coming with the new Rocket Pass includes new Challenges not expiring after their week concludes.

Starting later this week, fans will be able to complete Weekly Challenges at their leisure throughout the duration of Rocket Pass 4.