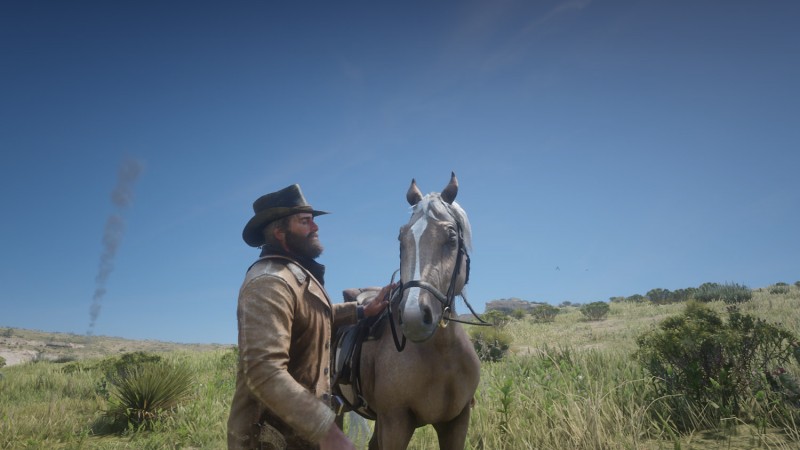 You may remember a few months ago that the Pinkertons, the foils of many a period piece and modern day detective agency, took umbrage with their inclusion in Rockstar’s Red Dead Redemption II. The organization infamously sent a cease and desist to Rockstar and Take-Two to remove their presence in the game and stop selling Red Dead Redemption II, which is something they were never going to do.

In response, Rockstar and Take-Two kind of preemptively counter-sued the Pinkertons and insisted the historical nature of the game made the use of the Pinkertons fall into fair use. Both sides were fairly entrenched, but the counter-suit (which was actually the first lawsuit filed) has now officially been dropped.

Rockstar and Take-Two state that they voluntarily withdrew the lawsuit, but considering there is no mention of the Pinkertons’ cease & desist proceeding to any sort of suits on their end, it is likely the two parties reached a deal to quietly just pretend none of this ever happened.

In the meantime, you can still buy Red Dead Redemption II on PlayStation 4 and Xbox One.