The world’s most popular weedkiller, Roundup, sparked a series of lawsuits that resulted in groundbreaking wins for plaintiffs. The legal claims centered around accusations that Roundup maker Monsanto buried information about the cancer risk associated with its popular product.

Meanwhile, the agrochemical giant was bought by Bayer, which vowed to resolve the inherited legal problem and shield the business against a potential tidal wave of future lawsuits. 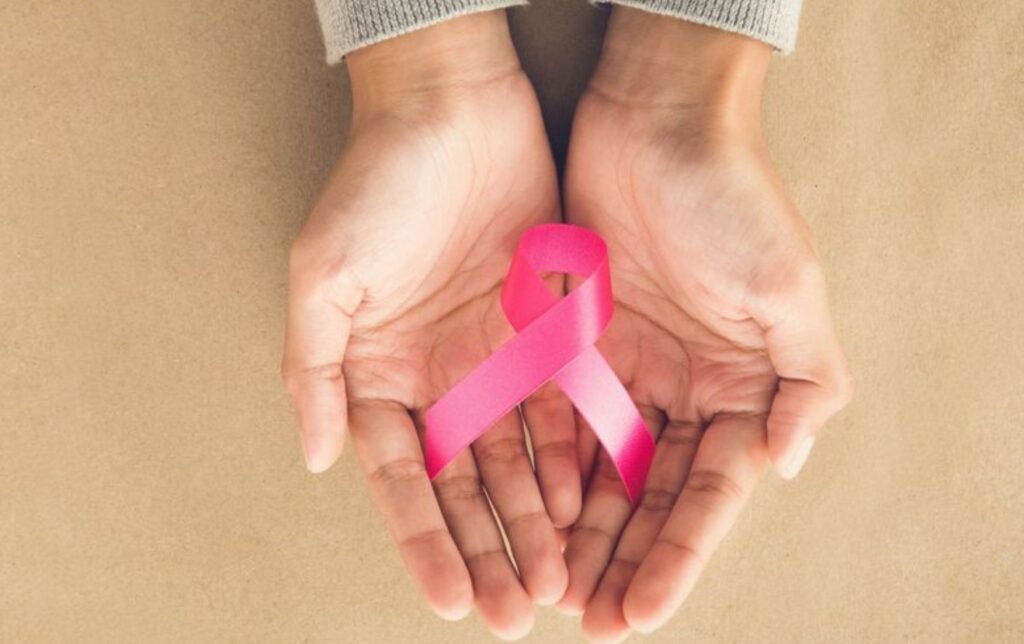 The Roundup and Cancer Link

Monsanto’s legal woes started when former school groundskeeper Dewayne Johnson sued the agrochemical giant, alleging that Roundup was behind his surprise cancer diagnosis. The father of three had used the herbicide on school grounds intensively for about two years with protective gear before he was diagnosed with terminal cancer in 2015.

Doctors predicted Johnson would have just a few months to live following his diagnosis. Instead of spending that time taking things easy with his family, he used the time to sue Monsanto. After a three-year legal battle, Dewayne secured a historic $289 million win that rattled both the biotech and scientific worlds. Thousands of personal injury claims soon followed, and the issue is still ongoing. In 2018, Bayer bought the floundering Monsanto and pledged to resolve all its Roundup-related legal issues. Although the company still claims that the product is “safe enough to drink,” a handful of prominent studies show otherwise. In 2015, the main active ingredient in Roundup, glyphosate, was deemed “probably carcinogenic” by the France-based International Agency for Research on Cancer (IARC).

Three years later, three US teams found that people who used the herbicide intensively had a 41% higher risk of being diagnosed with non-Hodgkin’s lymphoma. Non-Hodgkin’s lymphoma is the disease for which Johnson had sued Monsanto. Usually, the lifetime risk of developing such a rare form of cancer while using glyphosate is 1 in 50. With unusually high exposure, the risk jumps to 1 in 35, the study found.

Independently, Thai researchers found that the world’s most popular weedkiller is a powerful hormone disruptor. Because of this, users of the chemical might be at a higher risk of breast cancer, even when only exposed to small amounts.

Despite the growing evidence backing the Roundup and cancer link, Bayer claims that the product is safe. The company references a two-decades-long study by the US National Institute of Health (NIH) to back up their claim. NIH researchers reportedly found no connection between the product and any type of cancer. The debate, however, is still ongoing as major financial and political interests are at stake. 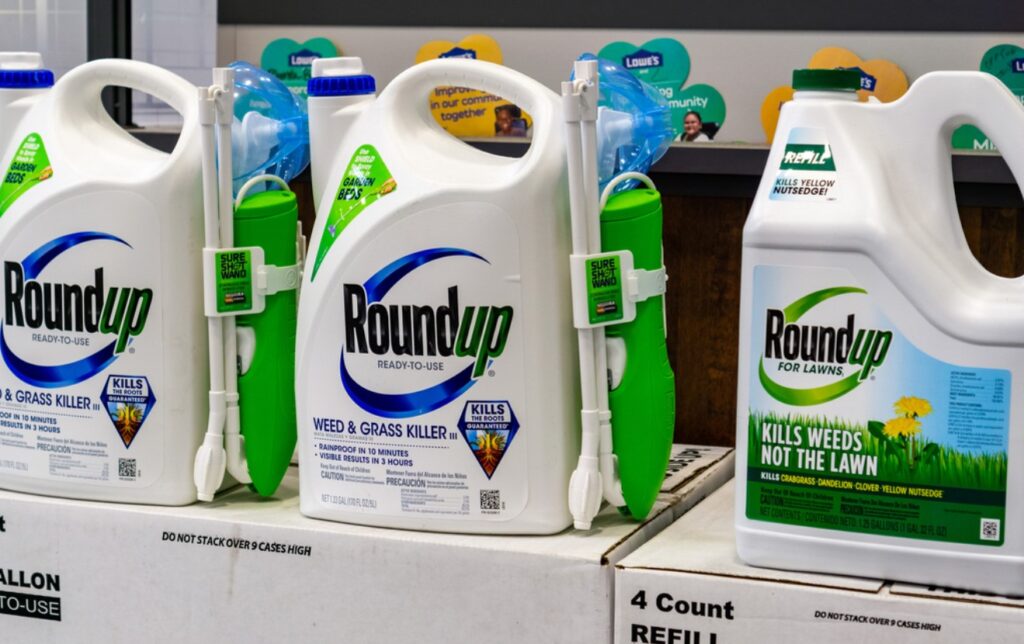 The Bayer Settlement and Future Cases

In June 2020, Bayer agreed to reach an $8.8 billion to $9.6 billion settlement with Roundup users who had filed a case against Monsanto. The German chemical and pharmaceutical giant said that the settlement covers 95,000 cases. In those cases, plaintiffs accuse Monsanto of hiding the cancer risks. Still, the deal is not an admission of liability or fault.

Around 30,000 plaintiffs refused to join the settlement, opting instead to pursue individual legal actions. Because of this Bayer still faces plenty of pending litigation just around the corner. Bayer announced that it has set aside an additional $1.25 billion for future claims and lawsuits.

Roundup users with a pending claim will receive between $5,000 and $250,000 in damages in exchange for renouncing their right to sue.

Meanwhile, Bayer is working on setting up an independent research body dubbed the Class Science Panel. The purpose of this research group will be to run a thorough investigation into Roundup to attempt to settle the debate into whether the chemical has a cancer link or not. If the panel finds out that Roundup does not cause cancer, future claimants will not be allowed to claim otherwise in a court of law.

Until then, farmers and other workers diagnosed with cancer after using the weedkiller intensively are expected to continue to file claims and sue the company. It is now easier for plaintiffs to secure a win in a courtroom because mass torts like Roundup have significant advantages over class action.

After all, it gives each plaintiff the power to negotiate their claims on an individual basis, rather than being stuck with the decision of a jury in a class-action lawsuit. 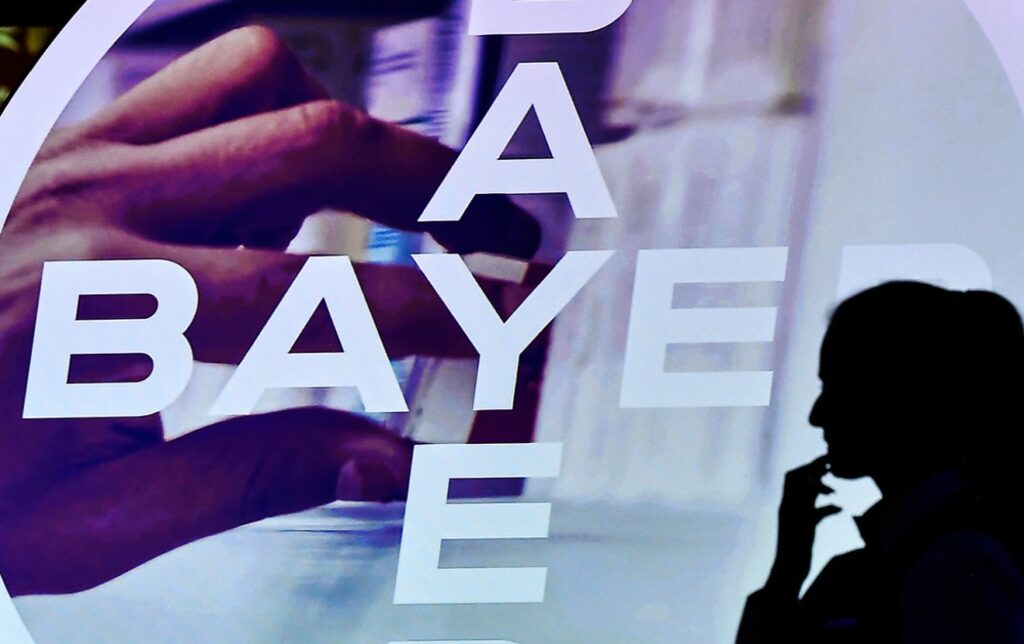 Will Bayer’s Buyout of Monsanto Pay Off?

So far, tens of thousands of people who were harmed by America’s beloved weedkiller Roundup have already received compensation through a historic multi-billion-dollar settlement with the pharmaceutical giant.

Meanwhile, there are tens of thousands more Roundup users who have promised further legal action, and countless more potential lawsuits could be forthcoming. While Bayer has set aside a $1.25 billion cushion designed to shield the company against possible future litigation, will it be thick enough? At this point, the company has to be wondering if it bit off more than it can chew by bailing Monsanto out.

If the independent research group that Bayer is setting up does come back with a finding that there is no link between Roundup and cancer, then the legal troubles of the company should end. While Bayer took a big financial hit in acquiring Monsanto and the lawsuits against them, the market share that they bought up should pay off in the long run. The acquisition of Roundup alone would nearly make the whole thing worthwhile.

However, if the research group does discover a link between Roundup and cancer, then the whole affair could prove to be a terrible fiasco for the company. Proof of a link between Roundup and cancer would mean more lawsuits that would undoubtedly end up eclipsing the $1.25 billion that Bayer has set aside. Not only that, but the weed killer’s value would drop off dramatically if not completely.

Only time will tell whether Bayer will come out on top. However, until there is a more definitive word about the cancer risks of Roundup, you might want to be weary about using the product.